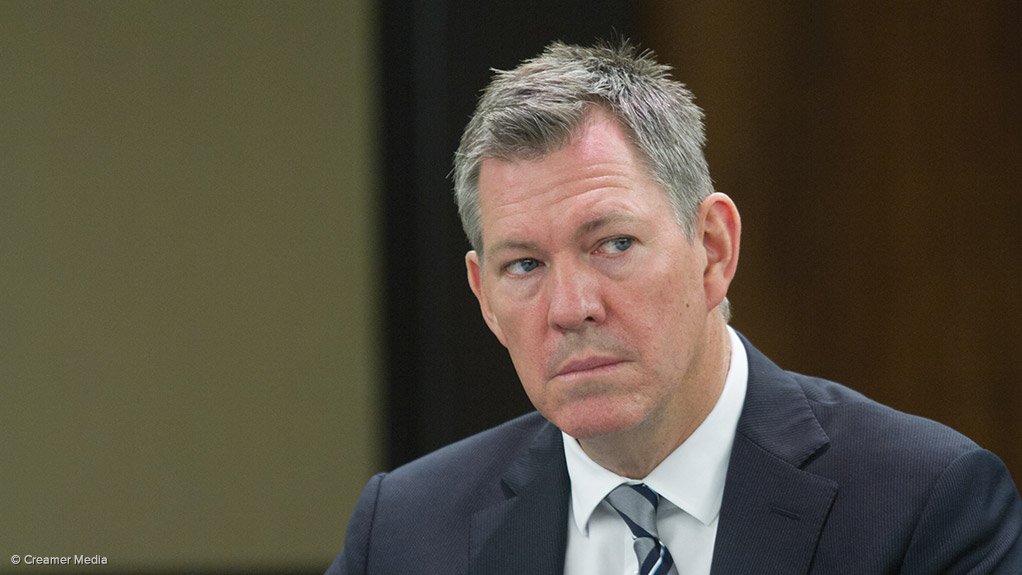 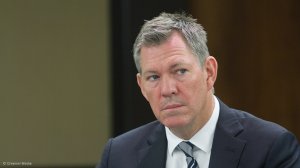 JOHANNESBURG (miningweekly.com) – Diversified mining company South32 has awarded a three-year, R158-million contract at the Wolvekrans Middelburg Complex to 100% black-owned Modi Mining, which aims to source up to 90% of its labour from the nearby communities.

The award marks an advance on the ASX- and JSE-listed company’s plans for a more inclusive supplier landscape.

“Transformation is central to our efforts to make a meaningful contribution to the social and economic development of South Africa,” said South32 president and COO Africa Mike Fraser in a release to Mining Weekly Online.

In an Investing in African Mining Indaba address in February, Fraser emphasised the need for a supportive legislative, regulatory and administrative environment for inclusive growth solutions to realise their full potential.

He expressed the view at the Indaba that while mining still represented a significant vehicle for driving inclusive growth, it remained legislatively challenged, with above-inflation costs rendering high-quality resources less accessible.

“If we don’t get on the same playing field and face the same goal, then regardless of the country’s natural endowments, South Africa’s mining industry is at risk of not realising its potential,” Fraser warned in his pre-Mining Charter Three address.