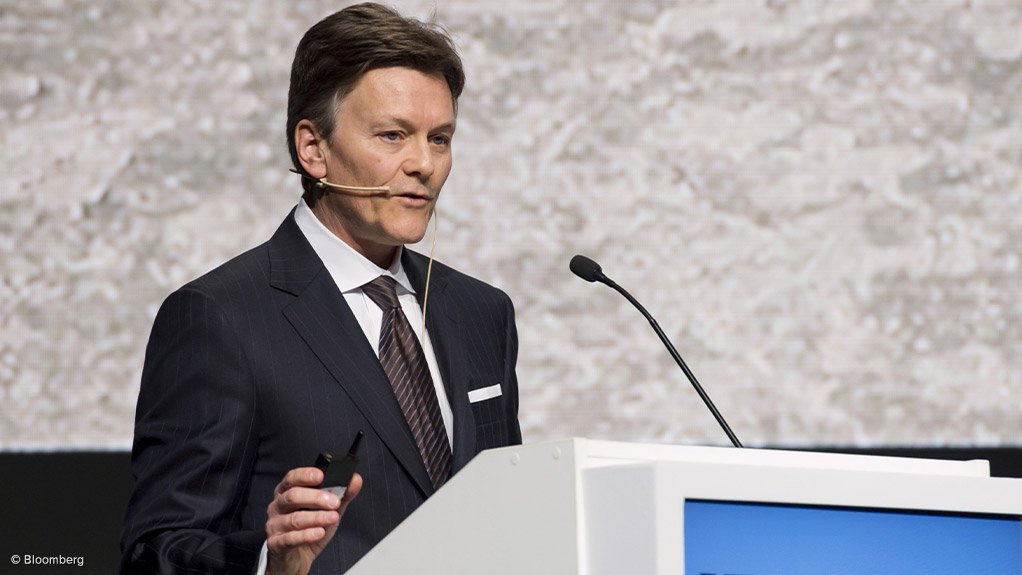 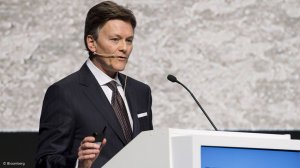 AngloGold Ashanti, a company that emerged from the South African mining empire created by Ernest Oppenheimer, is pivoting toward the Americas to develop more profitable assets.

The world’s No. 3 gold producer is studying projects in Colombia and Nevada, CEO Kelvin Dushnisky said in an interview in Cape Town, where he’s attending the African Mining Indaba.

“The market will always be receptive to good projects, and these are quality assets,” Dushnisky said. “The reason we want to bring them into production is part of our objective to bring in new, longer life, lower-cost operations.”

Since taking the helm of AngloGold in September 2018, Dushnisky has sold the company’s mine in Mali and is seeking a buyer for its last South African operations. Africa will remain a key part of the business, including through Ghana’s Obuasi mine, but not the iconic Witwatersrand basin.

In Colombia, AngloGold is conducting studies at Quebradona and Gramalote, the latter with joint owner B2Gold. Dushnisky is also enthusiastic about the Silicon project in Nevada, where exploration is under way.

The company will provide an update on the sale of its South African assets on February 21, Dushnisky said. The CEO has said a deal for Mponeng, the world’s deepest mine, and some surface operations may be concluded in the first or second quarter of this year.

As AngloGold exits South African mining, the company will also consider moving its primary listing from Johannesburg, the CEO said. Analysts say that shifting to Toronto or London would narrow the discount that AngloGold shares trade to larger rivals such as Barrick Gold.

“If there is an opportunity to create more value, obtain a re-rating in changing primary listing and indexation, then clearly that’s something we need to consider,” Dushnisky said. “The preferred destination will be wherever we can create the most value.”