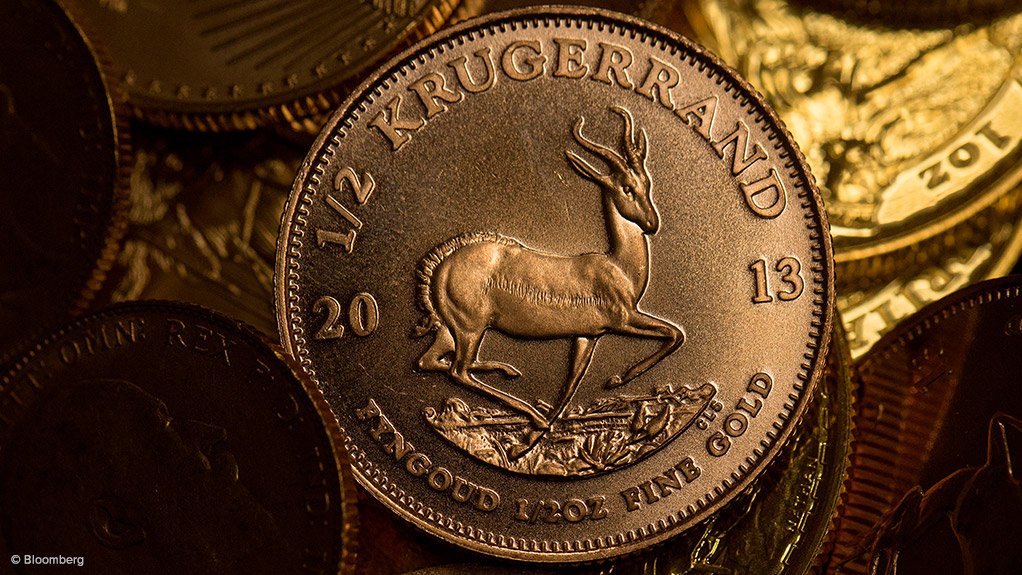 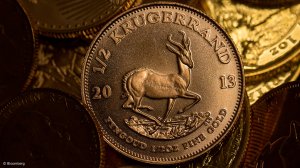 The South African Reserve Bank (SARB) has no intention of mandating the South African Mint to produce a platinum coin to be marketed along the lines of the successful Krugerrand gold coin, revealing that feasibility studies have shown the concept to be unviable.

Deputy governor Francois Groepe confirmed that the platinum industry had approached the bank on several occasions to assess the viability of a platinum coin, as well as to include the metal in the bank’s gold and foreign exchange reserves calculation.

There had even been efforts to promote a platinum coin that would bear the image of South Africa’s internationally reknowned statesman, Nelson Mandela.

However, the concept of a platinum coin fell short primarily owing to the modest size of the global market for such coins, which the SARB estimates at only 50 000 oz/y.

By contrast, yearly sales of the Krugerrand equate to about 1.1-million ounces, or about 25% of the global market for bullion coins. The Kugerrand remains popular in Europe, especially in Germany.

Deputy governor Daniel Mminele said the main impediment, however, related to the fact that platinum could not be included in the bank’s reserves, as it did not qualify as a monetary asset under the definition provided by the International Monetary Fund.

“In fact, we have looked at this a number of times and, while platinum indeed would have some interesting characteristics as a diversifier in term of the reserves, it is an industrial metal and does not have the characteristics of a monetary asset, like gold.”

Nevertheless, Groepe reported that platinum and silver coins were being included in sets being assembled to commemorate the fiftieth anniversary of the Krugerrand. The South African bullion coin was first introduced to the global market in 1967.