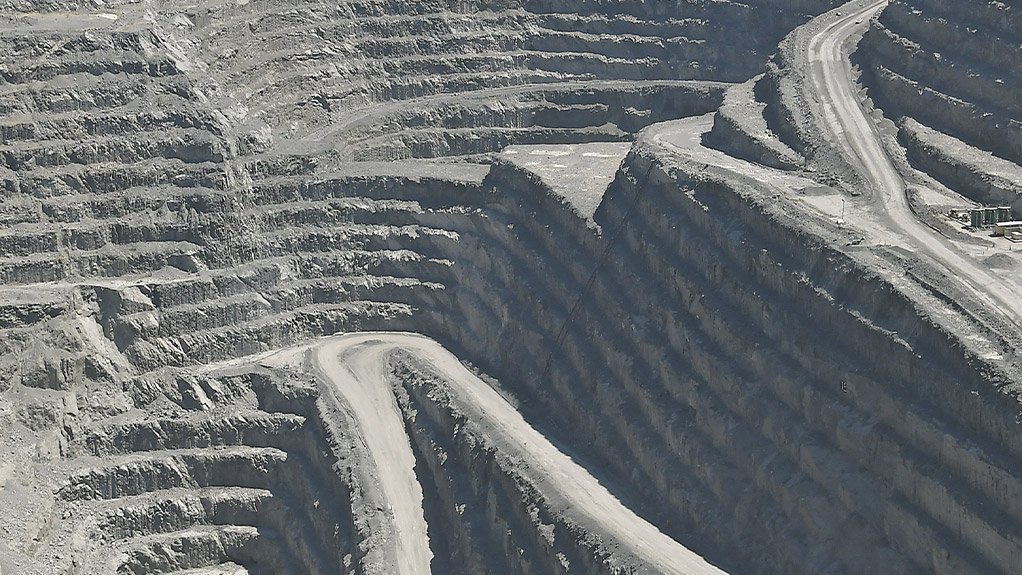 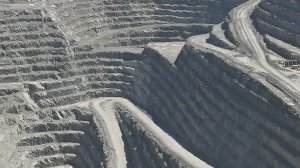 JOHANNESBURG (miningweekly.com) – Diversified mining company Anglo American reported on Thursday that its first-quarter diamond production in South Africa increased by 97% to 0.8-million carats as the final ore from the opencast Venetia mine in Limpopo was mined prior to transitioning to underground mining,

Venetia’s underground mine will extend operational life to 2045.

In its first quarter production report for the three months to March 31, Anglo stated in a release to Mining Weekly that overall rough diamond production by De Beers was in line with the prior year at 7.8-million carats, with limited impact from Covid-19 measures introduced at the end of the quarter in producer countries.

In Chile, there was continued strong performance from the Collahuasi copper mine, where a 16% increase in copper production partly offset the expected impact of ongoing water constraints at Los Bronces.

In Australia, metallurgical coal production decreased by 8% to 3.8-million tonnes, owing to the timing of longwall moves.

In South Africa, although the start of a Covid-19 lockdown had a limited 2% impact on first-quarter production, refined platinum group metals production was significantly reduced by the outage of the Anglo Converter Plant.

In Botswana, production decreased by 5% to 5.6-million carats, driven by a 7% decrease at the Orapa diamond mine, while production at Jwaneng fell 4% owing to planned lower grade.

In Namibia, diamond production increased by 6% to 0.5-million carats owing to planned higher-grade at the marine operations.

In response to the impact of Covid-19 on mining operations, wholesale trading activity and consumer traffic in key consumer markets, production guidance has been revised to 25-million to 27-million carats, down from the previous 32-million to 34-million carats.