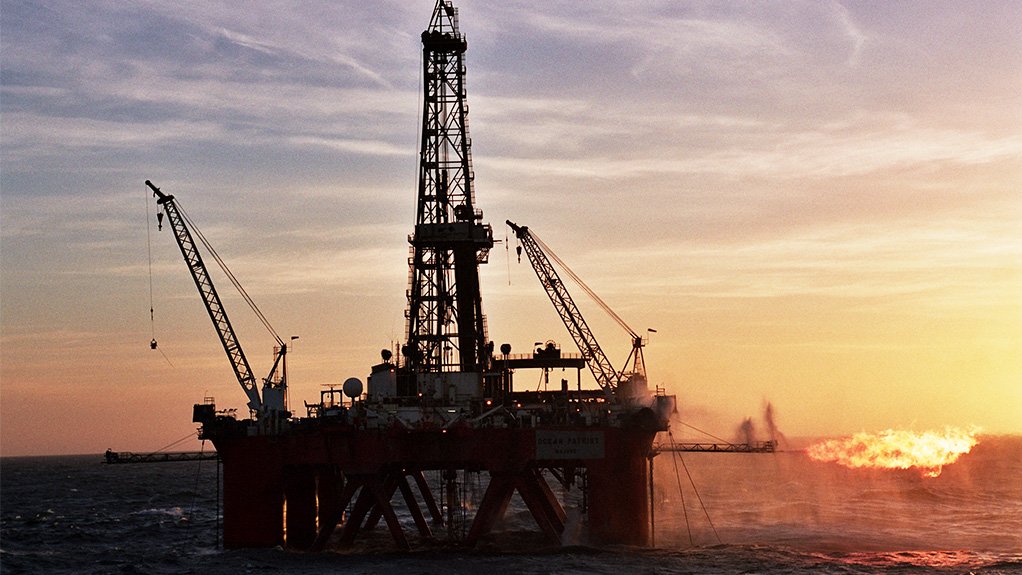 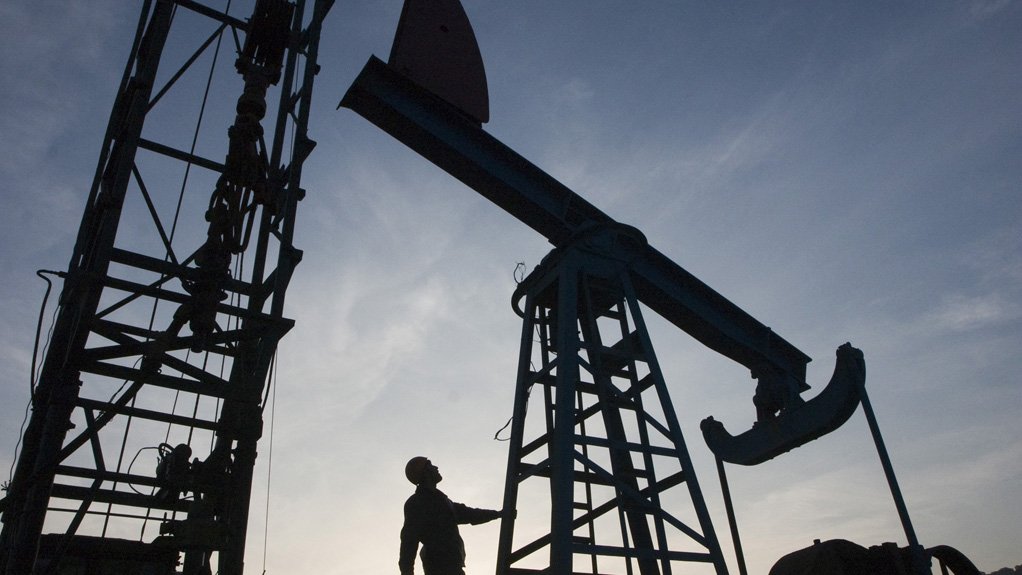 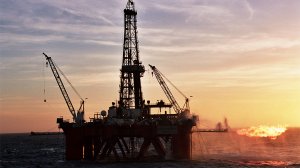 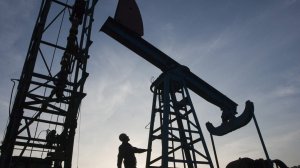 GAS GROWTH Exploration drilling for gas has increased across West and East Africa
ACTIVITY SLUMP Mining for oil in Africa has slowed down, owing to a low price per barrel of oil

However, dmg ems explains that the development of the Saldanha Bay industrial development zone (IDZ), on the West Coast, and the Department of Trade and Industry’s Gas Industrialisation Unit have demonstrated the intent of government to support more upstream and exploration activity.

The Saldanha Bay IDZ was designated the fifth special economic zone of South Africa in 2013 in the hope of establishing an accessible, stable, thriving, internationally recognised and respected upstream oil and gas industrial estate. The IDZ aims to facilitate the growth of the sectors that comprise the upstream oil and gas industries, as well as marine engineering and services.

The South African Oil and Gas Alliance says, because of South Africa’s location, it is ideally located to become a hub for supplying sub-Saharan Africa oil and gas projects. A study by the alliance in 2014 also shows that South Africa has 453 068 800 m3 of natural gas reserves available and more than 15-million barrels of oil reserves across the country.

However, dmg ems commercial director Brad Hook points out that policy uncertainty – particularly in terms of the Mineral and Petroleum Resources Development Act of 2002 – compounded by political uncertainty, does not make for a stable business environment in South Africa.

“Investors are keeping a close eye on market developments, but are prone to seeking out certainty, given the global economic environment.”

Hook explains that for oil and gas to have a positive impact on a country’s economy, the host country has to design policies to ensure that local-content requirements are realistic and clearly specified, particularly in the engineering works and support services.

Adherence to such policies leads to the recruitment of capital equipment which, in turn, engages the manufacturing sector and value- adding projects and tends to stimulate economic activity and, thus, employment. Hook points out that oil and gas operations are of medium- to long-term duration and labour intensive, which contributes to sustainable local economic activity and brings domestic benefits such as technology-development work opportunities.

He adds that, in East Africa, Mozambique has also started drilling and mining for gas and oil, and, according to a report published by petrochemicals company Sasol in 2003, the country has 5.504 tcf of natural gas to be mined.

“Africa has shown that it can support an oil and gas industry, but there [is still] the issue of consistency, which remains patchy in many parts of Africa. Africa does have the skills to realise the full potential of the industry, however,” Hook points out.

Nonetheless, while the gas industry seems to be growing in popularity throughout Africa, oil has not yet shown any significant growth in the last year. He states that the price per barrel of oil has yet to convince enough companies to make major investments in the sector.

“Companies are hoping to see the price per barrel of oil improve within the next 12 to 18 months, with countries like Angola, Nigeria and Equatorial Guinea leading the charge with regard to oil availability and being able to viably produce energy from oil.”

PVP Africa In 2017, dmg ems will present the tenth edition of the Pumps, Valves & Pipes (PVP) Africa international trade exhibition and conference, which will largely deal with engineering-related solutions in the oil and gas industries, which are predominantly applicable to a mid-stream industry such as exists in South Africa.

dmg ems says, is the largest comprehensive trade show on the continent dedicated to the industries involved in the conveyance of liquids, gases and slurries. It will be presented by the South Africa Industry and Technology Fair at Gallagher Convention Centre, in Johannesburg, from May 17 to 19, 2017.

Hook notes the pumps, valves and pipes industry is essentially focused on advanced materials and their application for industries that require highly durable products and energy efficiency.

“All these areas are tied to the future economic success of the continent. In the energy sector, oil and gas production are vital for growth, while across the extractive sector, cost-effective solutions are vital to the growth of the industry,” Hook says.

PVP Africa 2017 will also largely focus on local content and designation, as well as the resultant opportunities in terms of government-related projects.