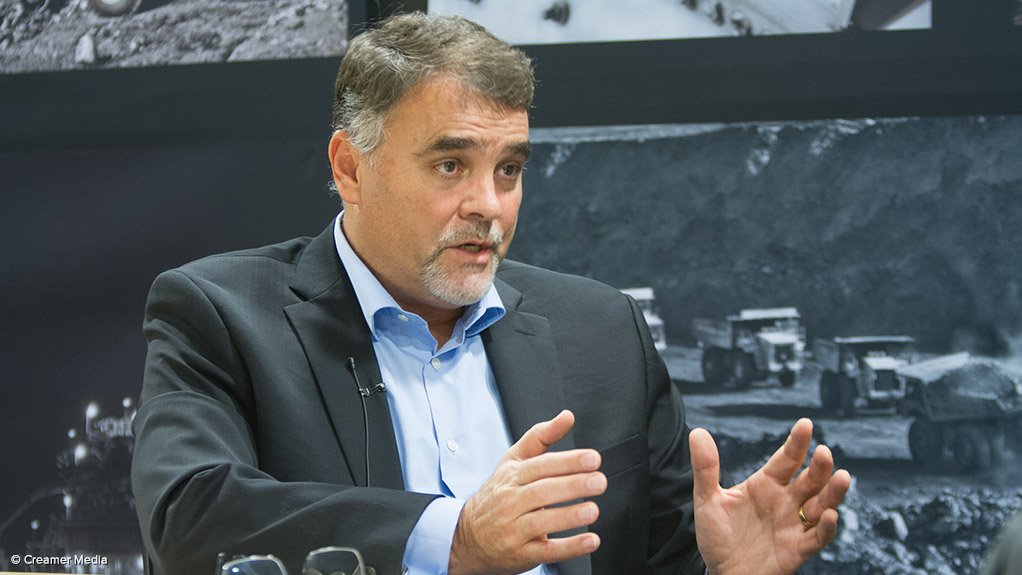 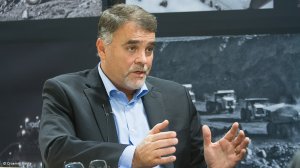 JOHANNESBURG (miningweekly.com) – While South Africa has increased its investment in mining research and development (R&D) since 2014, the country’s investment is still below that of its peers, delegates heard during a panel discussion on ‘Technological Innovation and Advancements in the Mining Industry’ at the Joburg Indaba, on Thursday.

Despite R100-million having been set aside for mining R&D for 2018 – a marked improvement from R5-million in 2014 – other developing mining countries spend between R4-billion and R5-billion a year on R&D.

It was also underscored by Mining Precinct mining research director Alastair McFarlane that achieving the organisation’s goal of increasing investment in R&D in South Africa’s mining industry was only achievable with the help of industry and government.

“It is a true partnership that we have to innovate,” McFarlane stressed.

With several discussions at the Joburg Indaba conference having placed emphasis on the need for collaboration, meaningful communication and greater stakeholder involvement, McFarlane noted that, with the establishment of the precinct, which is funded by the departments of Science and Technology and Trade and Industry, as well as the mining industry, the sector is in the position to say it has moved to action.

Anglo American NMT Platinum head Frik Fourie agreed that there was a need for more action and less talk. He also averred that “everyone tries to do their own [thing] and spends . . . money on different technologies and innovations”, failing to work together to find solutions.

Fourie suggested that, in considering new technological innovations and developments, the mining industry should not only look at the production of a material or product, but also consider how that product can be taken down the value chain and be improved upon.

Department of Science and Technology mining and minerals beneficiation director Llanley Simpson believes partnerships with industry associations are key to improving R&D in the mining industry.

He questioned the contributions of industry associations and the potential of leveraging partnerships with other mining companies, as well as suppliers and original-equipment manufacturers to advance R&D and to innovate in technological developments.

Meanwhile, asked whether South Africa was lagging behind the world in terms of mining and in technological advancements, KPMG mining global head Jacques Erasmus dismissed the notion, noting that some of the ideas from South Africa are “just as good” as those from Australia for example.

He suggested that, while South Africa is not lagging in initiative, the challenge may be a lack of capital to bring ideas to fruition.

DRA Group CEO Wray Carvelas added that companies in South Africa may need to “play catch-up” in terms of collaborating with other companies to drive technological innovations.

He believed efficiency and productivity improvements were “in the hearts” of technologies.

“We have seen the recent market pressures, [which] has further reinforced the need to improve efficiencies, which will further enhance profitability, and I believe that digital technologies will play a key role in enhancing and improving efficiency across the industry, not just in South Africa, but worldwide,” he stressed.

Carvelas noted that global mining companies are starting to shift their strategies to embrace digital technologies, at a faster pace than ever before.

“This fundamental shift has the potential to transform the safety outcomes, to enhance efficiencies and, ultimately, unlock new opportunities for the mining industry,” he said.

He also underscored the concept of the digital mine, noting that it is something DRA is working towards; an interconnected system across all the knowledge areas within an enterprise and across the entire value cycle.

“ . . . we have opportunities to reduce the risk and make better investments by using the digital techniques, discrete event simulations and various algorithms to create the digital mine in advance of [starting] mining operations,” he said.

Carvelas noted that challenges could be overcome through extensive collaboration.

“We can get there, it will take strong leadership, partnerships and collaboration for us to unlock this key value for our industry . . . and this can only happen if we embrace a culture of learning and innovation across all levels of our industry, instead of only across the levels of our companies,” he said.