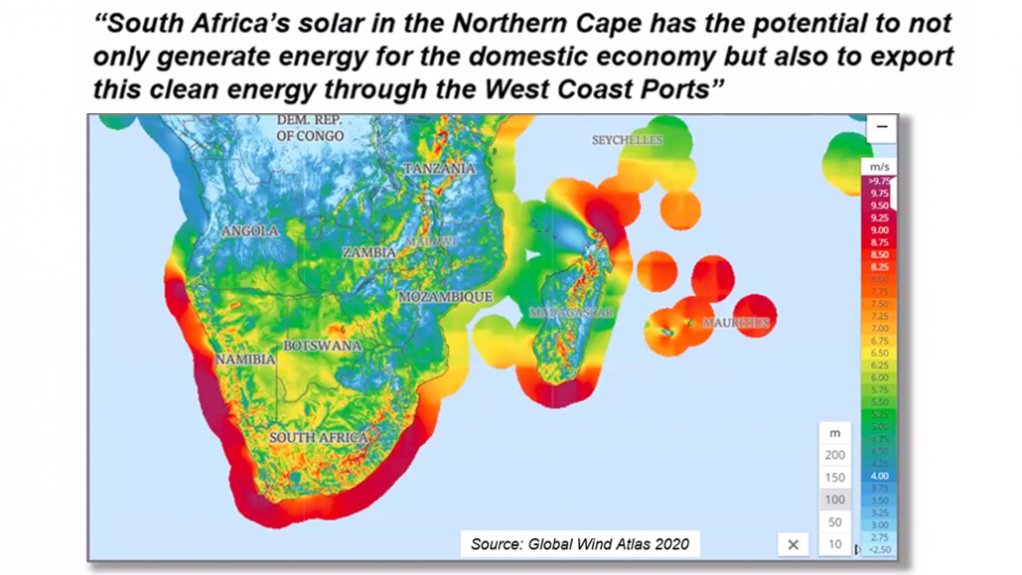 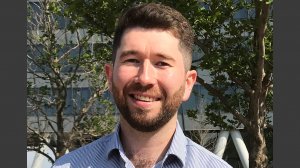 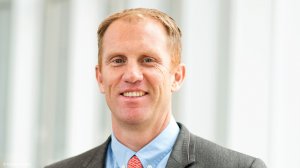 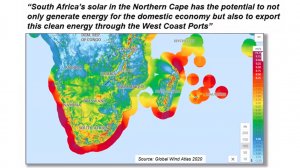 JOHANNESBURG (miningweekly.com) – South Africa is in an extraordinary position to revolutionise its own economy and supply green hydrogen to the world, PwC said on Monday.

“The energy transition is and will be biggest global theme this decade,” PwC associate director James Mackay told journalists at a virtual event covered by Mining Weekly.

But regulation is essential for South Africa to capitalise on the green hydrogen opportunity successfully.

The PwC report found that:

South Africa is at a point to make a shift to renewable energy in the face of rolling blackouts, energy shortages, high electricity tariffs and years of under-investment in power infrastructure. Hydrogen could be one of many solutions to the country’s search for alternative energy sources, PwC stated during a virtual media event.

The report deals with the difficulties of decarbonisation, the potential for green hydrogen in South Africa, and the significant opportunity it presents for government and the private sector to embrace.

“This publication is a baseline and in the coming months we’ll be looking at launching further deep dives into specific opportunities, both domestically and internationally,” Metcalfe said.

The report’s key themes are:

The benefits to South Africa of investing in green hydrogen are:

“Never before have we seen more traction around hydrogen, both from a national strategy and roadmap launches in the last 24 months and also increased amounts of funding being freed up across both the public and private sectors to fund hydrogen initiatives,” said Metcalfe.

“Although hydrogen has had false starts in the past, never before have we sat with such a perfect condition of awareness around global emissions and also the cost factor of renewable energy. So, we really do believe that now is the time for hydrogen to play a key role in the energy mix,” he said.

“South Africa has the competitive advantage to produce and export green energy. We really do sit with world-leading solar and wind, particularly our offshore wind. We have the opportunity to capitalise on this and move ourselves from being an energy importer to being an exporter of clean energy through the export of green hydrogen,” said Metcalfe.