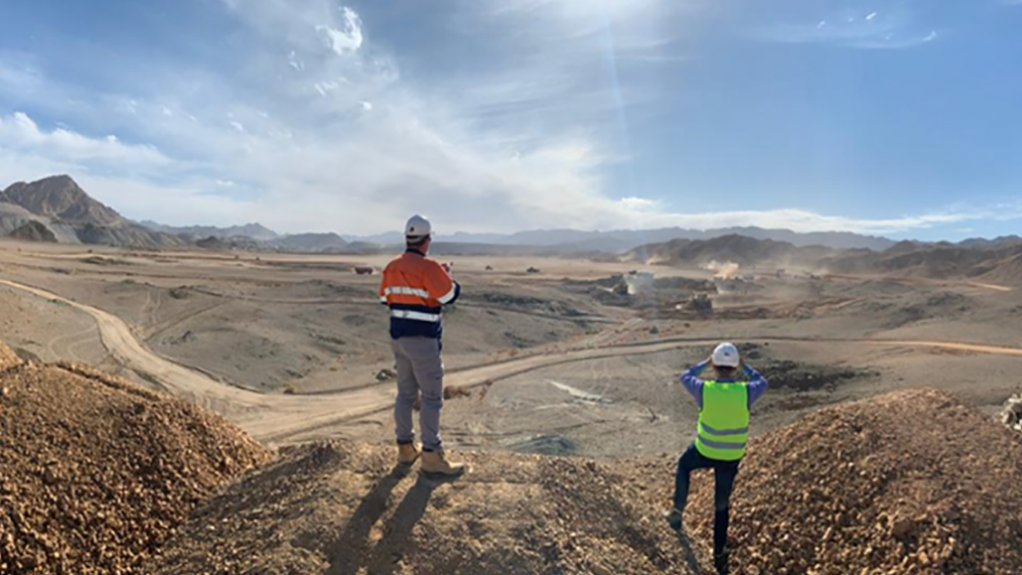 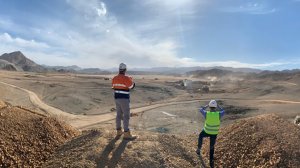 The Sukari mine site, in Egypt

With solar considered a rapidly growing source of power within Egypt, Centamin is able to benefit from the expanding local expertise, while remaining committed to promoting and prioritising local socioeconomic partnerships.

Sukari is optimally located within Egypt’s Eastern Desert which has some of the highest levels of solar irradiance globally, averaging over ten hours of sunshine a day throughout the year.

Speaking during the virtual iteration of the Energy & Mines Africa conference on May 4, juwi Renewables global hybrid director David Manning said the project highlights the “significant benefits that African mines can unlock with solar and battery hybrid solutions”.

To maximise the total energy generation, the project will use bifacial solar photovoltaic (PV) modules and single-axis tracking. juwi Hybrid IQ microgrid technology will enable the integration of the solar and battery system into the existing off-grid network and support the operation of the existing power station.

In addition to estimated fuel savings of about 20-million litres a year and the corresponding more than 50 000 t of carbon dioxide emissions reduction, the project will reduce Centamin’s all-in sustaining costs, reduce its exposure to fuel price volatility and improve the reliability of the power system.

The project is scheduled to be commissioned late in the first half of 2022.

Further benefits of integrating solar as a sustainable power solution are the reduction in operating costs, including an estimated $9-million to $13-million in savings in yearly fuel costs and reduced exposure to fuel price volatility; increased reliability of the power system; and reduced traffic and fuel transport to and from site.

The project has been engineered with a longer-term outlook, enabling the solar and battery capacity to be increased if required.

The total project capital expenditure is estimated at $37-million.

Meanwhile, in a separate statement on May 4, juwi global business initiatives director Amiram Roth-Deblon said the company's proven record with hybrid designs and project delivery in locations with some of the world’s best solar resources enables its clients to "drive down cash operating costs with maximised throughput and reliability".

The collaboration with Centamin and its forward-looking expert advisers has been crucial for the closure of the project, Roth-Deblon added.

juwi board member and COO Stephan Hansen further noted that the mining industry "accounts for 10% of the global energy consumption and many minerals play a vital role for the energy transition. We are glad to support the resource industry on their decarbonisation pathway with our dependable solar, wind and battery solutions”.

juwi has already achieved remarkable success for mining clients globally with the world’s first utility scale solar battery hybrid project at the DeGrussa Copper mine, which was followed by Agnew Gold in 2019 and another five utility scale hybrid projects currently under construction: Esperance, Pan African Resources, Jacinth Ambrosia, Jabiru and Gruyere. With Sukari, juwi will provide a new benchmark of power systems for mines in Africa and internationally, the company said.

Since the founding of the company in 1996, juwi has built over 5 400 MW of wind and solar projects in more than 25 countries.