Slide in Chinese coal imports to continue in 2015 – Wood Mackenzie 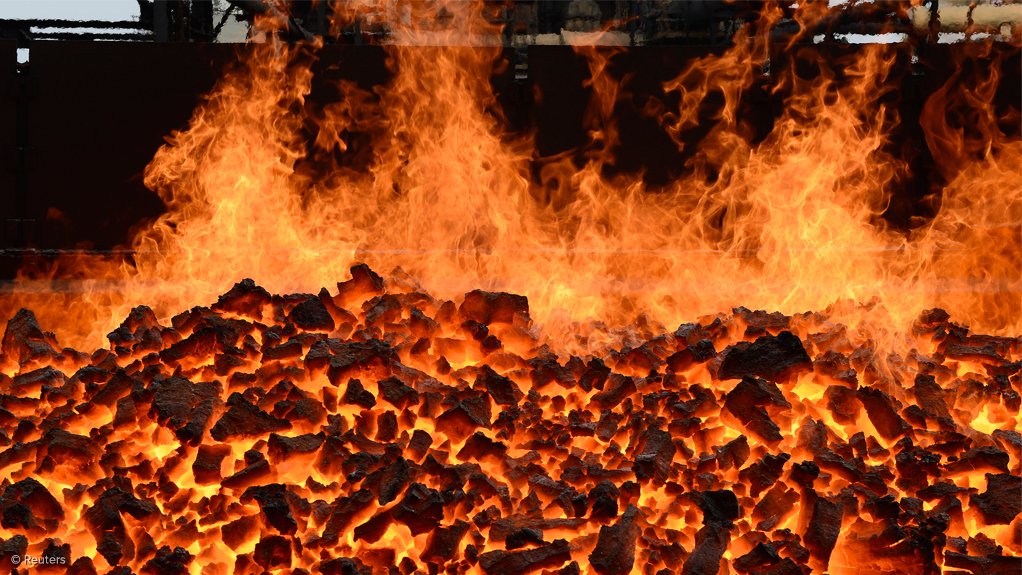 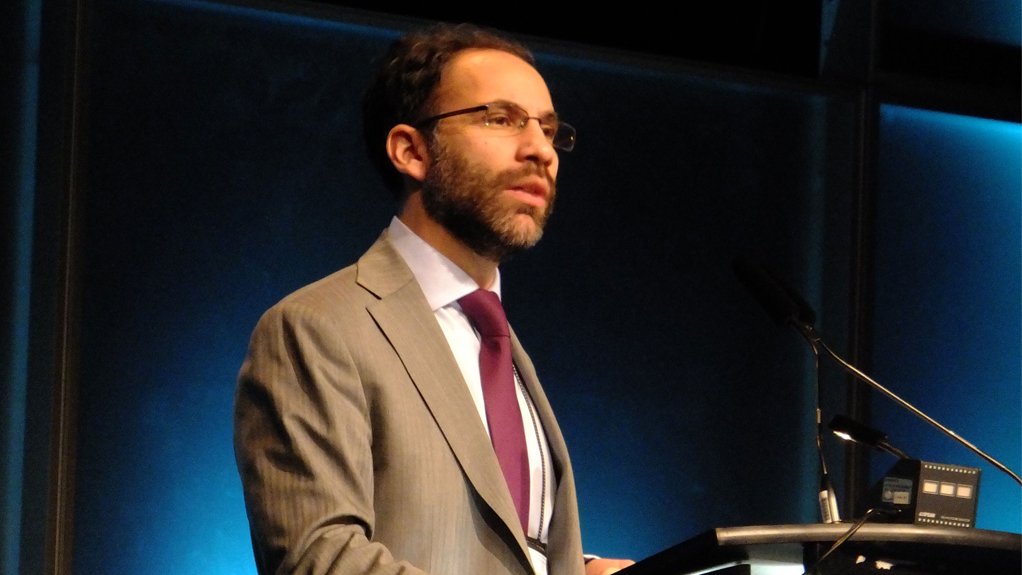 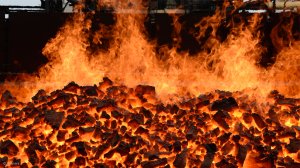 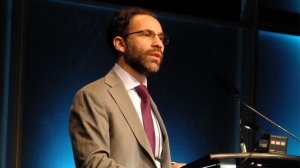 TORONTO (miningweekly.com) – Oversupply continues to weigh on the performance of thermal and metallurgical coal exports into China, Wood Mackenzie senior analyst Jonathan Sultoon told an audience at the Prospectors and Developers Association of Canada’s 2015 conference.

The causes of oversupply stemmed from an earlier market enthusiasm for coal that peaked in 2010 and 2011. This was largely driven by China becoming a net importer after 2007/08, its demand reaching huge volumes.

“[But] the wave of oversupply is absolutely staggering,” Sultoon noted when considering the additional capacity brought on stream in response.

In tandem, there had been the development of ports and terminals – primarily in Australia – to facilitate the export of the additional output. Development usually came with “take-or-pay” conditions, with producers accepting five-, eight- or even ten-year contracts that obliged minimal export rates.

Today, miners would rather achieve flat or slightly negative margins than pay higher penalties for non-shipment.

“We are also forecasting negative growth into China for imports in 2015,” Sultoon said, noting Glencore’s announcement on February 27 that it would cut another 15-million tonnes of Australian coal output. “More specific cuts are needed, but Glencore is showing a lot of leadership in the marketplace. [Its decision] comes on  [the back of] other Australian and South African announcements as well.”

China’s environmental efforts to improve the county’s air quality had also weighed on coal import levels. But some had questioned whether standards and edicts stemming from this were actually a form of protectionism.

As an example, Sultoon cited China’s National Development and Reform Commission’s (NDRC’s) call for Chinese power generators to cut import levels of thermal coal by 40-million tonnes to 50-million tonnes. “This order came into effect end-December and the start of January. It targets the import market but not the domestic market, which has quite poor-quality coal by comparison,” he highlighted.

“There was then a huge drop-off in imports in January that will be felt into February and across the Chinese New Year [holiday] as well,” Sultoon added.

Of the imported metallurgical and thermal coal into China, roughly 20% had made a loss. This contrasted with domestic supply, which amounted to 3.5-billion tonnes a year, where the lossmaking figure reached between 50% and 60%. “So any kind of support offered by the NDRC to the domestic market has been appreciated [by Chinese producers].”

Thermal coal imports were also competing with the improved flow of domestic coal from the north of China into the country’s interior and coastal regions, while the competition from renewables, hydro and nuclear power generation was beginning to gather pace.

Long term, metallurgical coal would have to contend with the growth of electric arc furnaces being used for steelmaking. In addition, by the mid-2020s and late-2020s, China was expected to reach peak steelmaking. However, the Indian market was expected to have started its surge by then, the next major country to fully urbanise and industrialise.