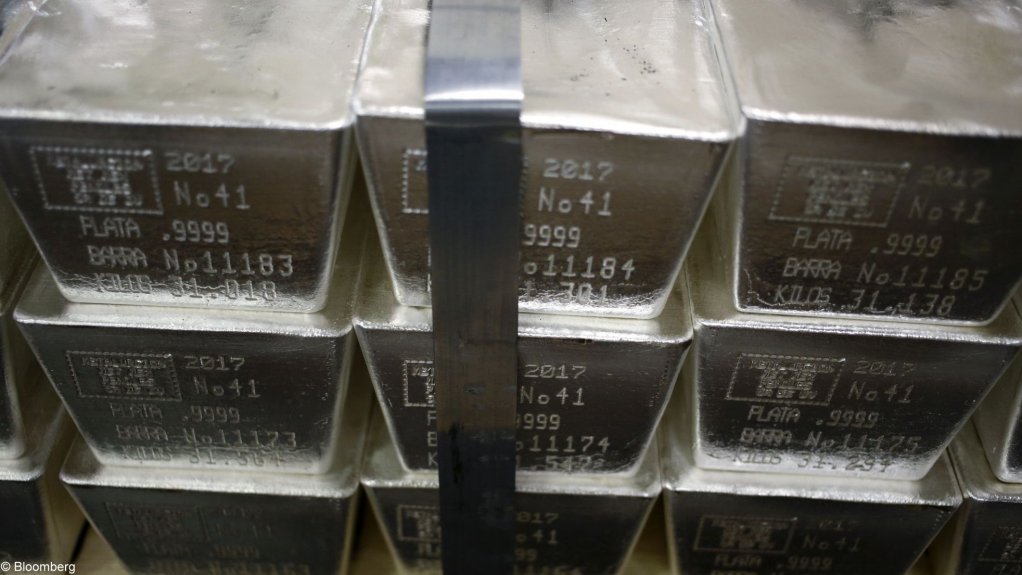 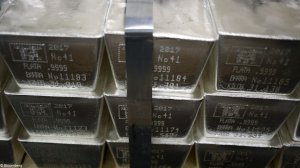 Global silver demand is set to touch a six-year high this year, helped by a recovery in industrial demand from the pandemic and an increase in physical investment, says the Silver Institute in a new report.

Industrial demand is forecast to achieve a new record of 524-million ounces, despite ongoing supply chain challenges. Photovoltaic demand will rise by 13% to more than 110-million ounces, which the Institute says will be a new high and underlines the role of silver in the green economy.

Physical investment will increase by 32% year-on-year to a six-year high of 263-million ounces, driven by the US and India.

US coin and bar demand is expected to surpass 100-million ounces for the first time since 2015. Growth began with the social media buying frenzy before spreading to more traditional silver investors.

Indian demand reflects improved sentiment towards the silver price and a recovering economy. Overall, physical investment in India is forecast to surge almost threefold this year, having collapsed in 2020, the Silver Institute states.

Overall, the silver market is expected to record a physical deficit in 2021. At seven-million ounces, this will mark the first deficit since 2015.

Regarding prices, the Interim Silver Market Review states that the silver price will rise by 24% year-on-year to $24.40/oz. This will be the highest yearly average since 2012’s $31.15/oz.