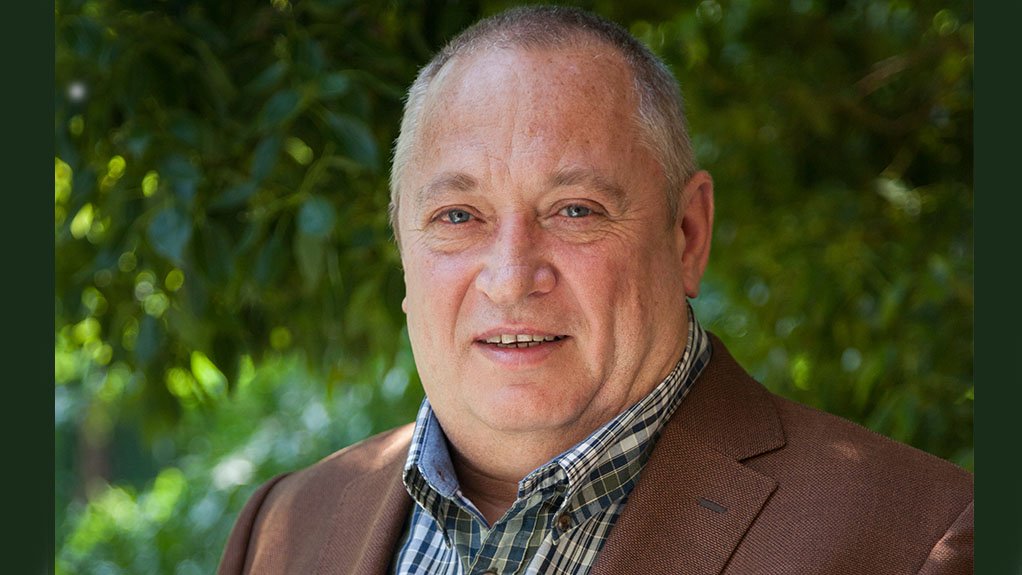 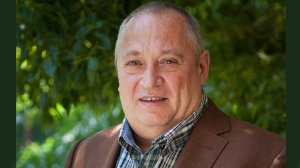 JOHANNESBURG (miningweekly.com) ­– Energy solutions that reverse climate change are on the list of strategic differentiators that Sibanye-Stillwater has under scrutiny, Sibanye-Stillwater CEO Neal Froneman said on Thursday, when the Johannesburg- and New York-listed platinum group metals (PGMs), gold and green metals company reported its third-biggest half-year profit of R12.3-billion.

“But this is not, let's call it, the type of energy solutions you've seen most companies moving towards, which is really renewables,” said the head of the company that is becoming increasingly involved with green metals including lithium hydroxide and nickel sulphate as battery metals.

“We are primarily a mining company, and our focus remains on producing metals. We do believe, over an extended period, that having some exposure to the downstream side of certain businesses is valuable and appropriate,” said Froneman at the presentation covered by Mining Weekly.

“It's been a very different approach to most other PGM producers, so when we talk of energy solutions, we are probably more focused on, let's call it, grid storage solutions.

“Yes, solar panels use silver. Silver’s a good commodity, should we come across a good project it could well take us into the commodity of silver, but things like redox batteries, vanadium, there are other molten salt grid storage solutions that use antimony, those are all things that are currently under investigation and therefore, I anticipate that you will see an evolution of the portfolio of metals that we are focused on growing to include some of those.

“In ten- or 15-years’ time, there could be an energy division, but that's not our primary focus now. I want to, again, just say we’re primarily a mining company, we’re focusing on the metals that provide energy solutions and we may become involved in the downstream and upstream sides of the energy solutions business. I hope that gives you some clarity in terms of what we mean by energy solutions,” Froneman added.

Also, in response to a question on the role Sibanye-Stillwater would play with other stakeholders to voice concern about illegal mining by Zama-Zamas, Froneman said the company had highlighted the illegal mining issue for many years and had incurred considerable expense in dealing with illegal mining, which had even led to the company having to close shafts prematurely.

“It’s a tremendous problem,” he said, adding that a state of emergency should be declared to put an end to illegal mining.

“We should involve the military. It’s something we have requested special assistance for from the police.

“It’s not going to be solved by dealing with the obvious issue of the illegal miners. We’ve got to address the syndicates; we’ve got to deal with this internationally and stop just focusing on the individuals that are abused at the lower end of illegal mining.

“It happens because of a lack of jobs. It’s a poverty issue, so this is the manifestation of low economic growth as well. It’s a big issue and much more complex than the poor illegal miners that we continuously arrest. We really need to get to the people who sit behind this,” said Froneman.

Commitments have been made to all the widows and families of the 44 people killed in the Marikana massacre.

Through the memorial trust, it has educated the children of the widows. There are 139 beneficiaries and well over 100 dependants of deceased employees educated to tertiary level.

The first dependant to achieve a doctorate, who came through the system last year, is now working for Sibanye-Stillwater.

“The key stakeholders are working with us, and we’ve got good momentum. Our commitment to cocreate the future for Marikana is sincere, but change will not happen overnight. This is a long journey,” said Froneman.