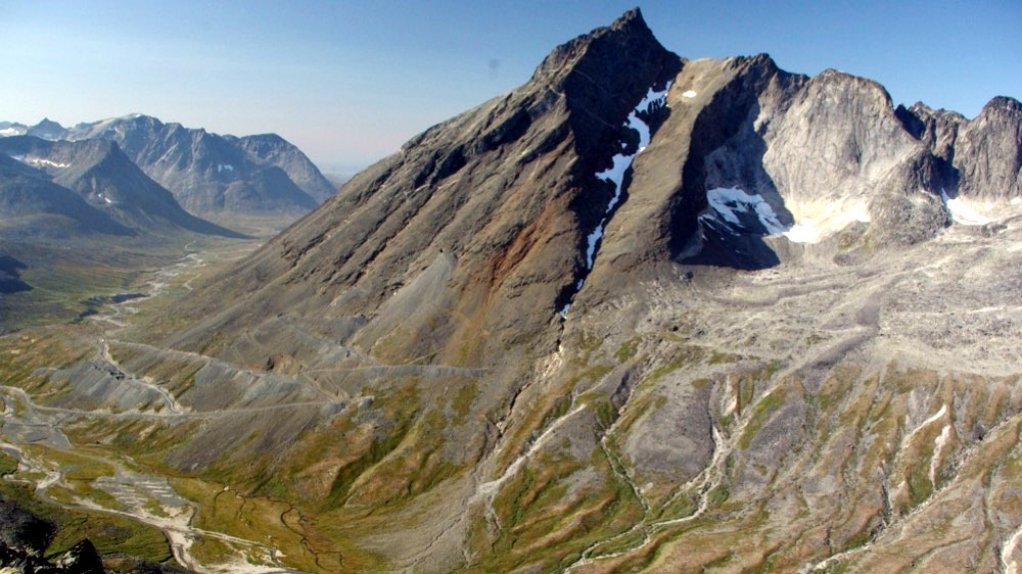 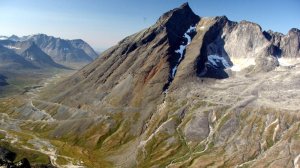 At a starting price of 45p a share, AEX Gold's market capitalisation will be 79.7-million pounds. It will trade under the code AEXG.

AEX Gold aims to restart the Nalunaq gold mine in the south of Greenland. The underground mine produced around 350 000 oz of gold between 2004 and 2009 and has an inferred resource of 250 970 oz of the metal.

AEX also has four other gold projects on the vast Arctic island.

"Our portfolio offers access to near term cash flow, an OECD jurisdiction and an under-explored gold district which has similar potential to the ones in Canada and South Africa," said AEX Gold founder and CEO Eldur Olafsson.

Greenland made headlines last year when US President Donald Trump floated the idea of buying the resource-rich autonomous Danish territory.

After Denmark ridiculed the idea, causing a minor diplomatic spat, the U.S. military conducted an aerial survey to assess the island's mineral potential, as part of an agreement between the two governments.

AEX Gold's initial public offering (IPO) is London's largest since February as the coronavirus pandemic caused a slowdown in capital markets. IPO volumes in Europe halved in the first half of 2020 compared to the same period last year.

Stifel Nicolaus Europe is the nominated adviser, broker and bookrunner for the company's fundraising and admission to trading, while Cormark Securities and Paradigm Capital are co-managers in connection with the fundraising.