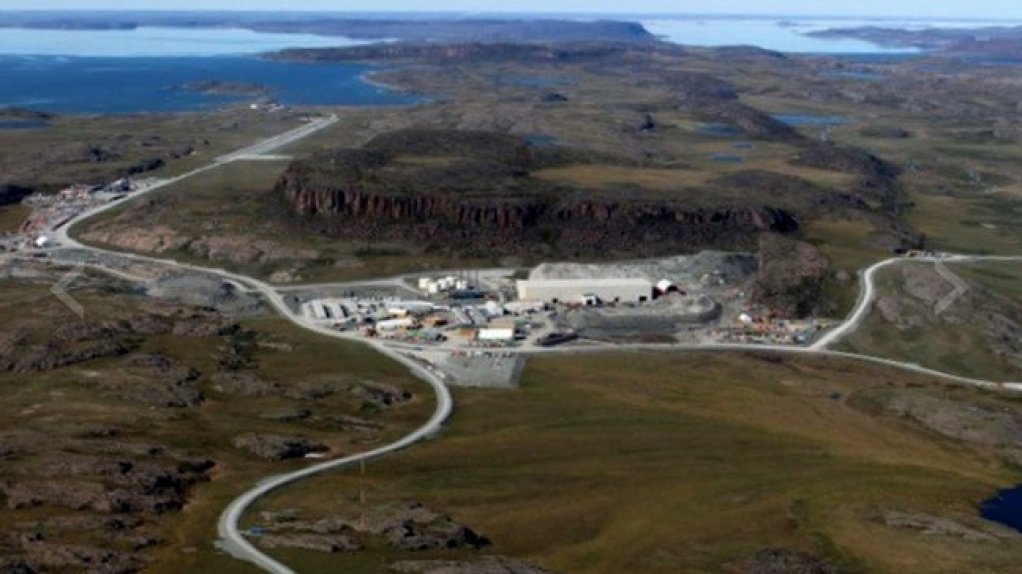 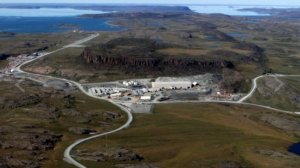 The Hope Bay mine in Canada's northern territory of Nunavut.

TORONTO – Shandong Gold Mining's bid to acquire a gold mine in the Canadian Arctic should be approved for economic reasons, the new head of its Canadian unit told Reuters.

Shandong Gold in May offered C$230-million for struggling TMAC Resources.

For that reason Canada could block the acquisition, lawyers and security analysts have said.

"The net benefit to Canada will be an international company focused on ... continuing to drive and expand Canadian employment and the broader spend from Canadian suppliers," he said on Tuesday.

The one-time Barrick Gold executive said he was not "directly engaged" with the Canadian government review of the transaction.

Canada's department of Innovation, Science and Economic Development, which oversees foreign investment, declined to comment on the status of the review.

Hope Bay started production in 2017 and had proven and probable mineral reserves totaling around 3.54-million ounces of gold at the end of 2019, according to the company's website.