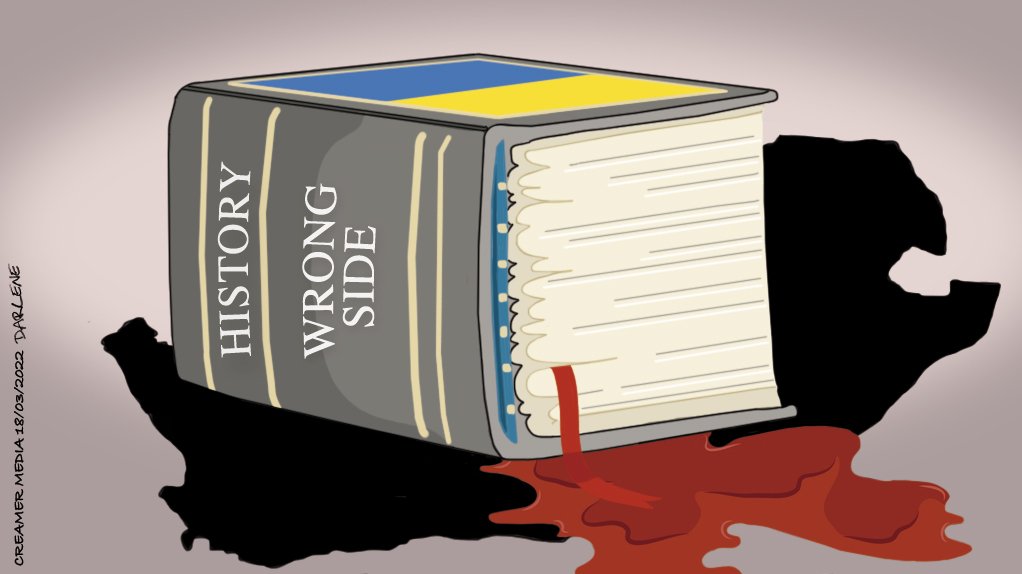 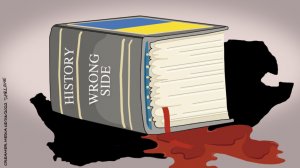 While it’s not difficult to point out the West’s hypocrisy in its response to Russia’s vicious invasion of Ukraine, South Africa’s own response has been shameful. The decision to abstain in a United Nations vote condemning Russia has been rationalised on the basis of this country’s commitment to a diplomatic solution and undergirded further by historical allegiances and prevailing economic affiliations, primarily through the Brics bloc. Nevertheless, Russia’s aggression towards a democratic neighbour on the false pretexts of demilitarisation and de-Nazification endangers world peace and stability. If a friend is unable to disagree with another friend, is that friendship genuine?