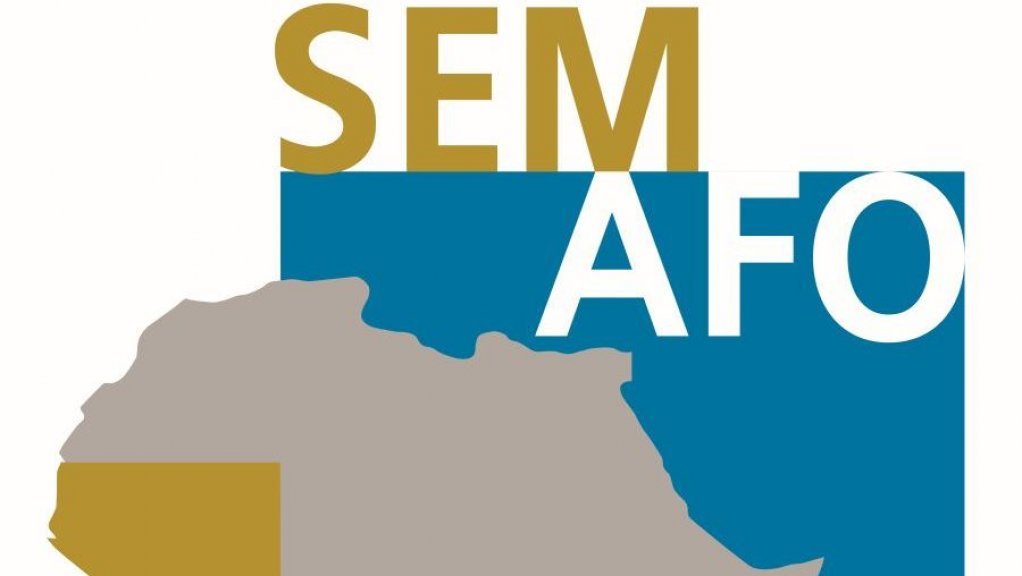 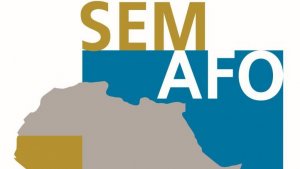 Operations at the Boungou mine site in the Est region of Burkina Faso have been suspended, following this week’s deadly attack on a convoy transporting mine employees, contractors and suppliers, Canadian miner Semafo has reported.

Company president and CEO Benoit Desmormeaux sympathised with the families and colleagues of the 37 people who were killed in the attack on the public road about 40 km from the mine site.

Another 60 people were wounded in the incident.

“We are devastated by this unprecedented attack,” he said in a news release on Thursday.

Although the Boungou mine site was secure, Semafo suspended operations out of respect to the victims and those impacted, Desmormeaux added.

ASX-listed Perenti Global on Friday said that 19 of the individuals killed had been members from the company’s African Mining Services (AMS) division, along with 20 of those injured.

“Our entire organisation is absolutely devastated by this incident and the extensive loss of life and injuries sustained by innocent people,” said Perenti MD and CEO Mark Norwell.

“Our focus continues to be on supporting and ensuring the safety of our workforce in the region, as well as supporting the families of those loved ones who have been injured or lost.”

Exploration drilling company Geodrill has also confirmed that two of the three fatalities were its employees. The company stated that the employees were travelling in a company vehicle in the military convoy to the mine site.

Semafo’s share price dropped sharply this week, falling by about 19% since the Wednesday announcement of the road ambush, closing at C$3.32 a share in Toronto on Thursday.

In Australia, Perenti’s share price is also under pressure, with the company trading at a low of A$2.06 a share, down from a high of A$2.15 a share.

-  with additional reporting by Esmarie Ianucci from Perth, Australia.