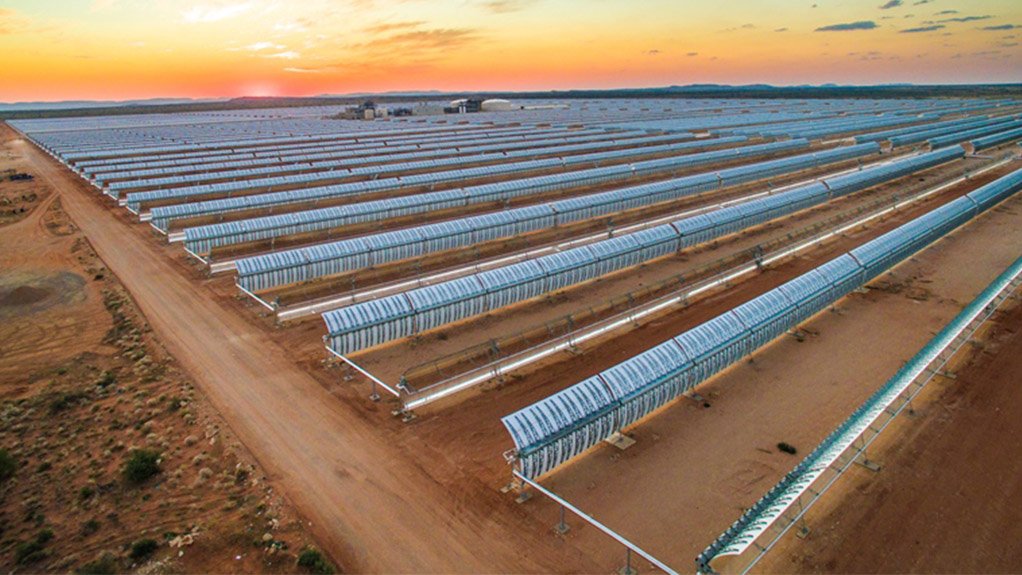 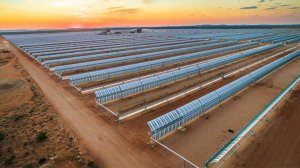 Power plant developer and owner ACWA Power, of Saudi Arabia, is aiming to develop a 5 000 MW portfolio of renewable-energy and conventional generation assets in Southern Africa by 2025 and reports that it is ready to bid into South Africa’s upcoming Coal Baseload Independent Power Producer (IPP) Procurement Programme.

Chairperson Mohammed Abunayyan, who visited South Africa this week to participate in ceremonies marking the official commissioning of the 50 MW Bokpoort concentrated solar power plant in the Northern Cape, told Engineering News Online that the group had identified South Africa, Mozambique, Namibia and Botswana as key growth markets in the region. It was currently pursuing an active regional pipeline of 1 000 MW, representing a combined investment value of around R60-billion.

By 2025, the group’s so-called ‘Southern African cluster’ could comprise up to 20% of its global fleet, which had expanded to over 16 000 MW since the company’s founding as an independent power and water desalination company just over a decade ago in 2004. In North Africa, meanwhile, Morocco had emerged as its major beachhead, from where it intended to expand into West Africa.

Abunayyan also confirmed ACWA Power’s intention to list the Southern African entity in the coming “three to five years”, reporting that the unit was being cultivated into a standalone business able to develop, invest in, build and operate its own power-station assets with limited support from either the Riyadh head office, or from the international office in Dubai.

Currently the Bokpoort project represented only a small portion of the group’s fleet, which spans across ten countries, mostly in the Middle East. But, together with SolarReserve, final preparations were being made for the construction of the 100 MW Redstone solar thermal power project, also in the Northern Cape, while the government of Mozambique had signed a 25-year concession contract with a consortium led by ACWA Power for the development of the Moatize coal-fired power project in Tete.

ACWA Power had bought into the Khanyisa discard-coal project, in Mpumalanga, initially promoted by Anglo American, and Ehlers reported that a 300 MW project, incorporating circulating fluidised bed technology, was “bid ready”, having secured its environmental approvals.

It was also pursuing another coal project in Botswana and a gas project in Namibia, and was also keen to participate in any gas-to-power IPP processes that could arise in South Africa in future.

Abunayyan said it had not been deterred by South Africa’s decision to limit foreign ownership in the Coal Baseload projects to below 50%, stressing that it was used to partnering with local entities in its developments. However, he expressed the hope that the restriction would ease over time, stressing that ACWA Power was a long-term investor and had no interest in “flipping” out of the projects it developed.

He described the REIPPPP competitive-bidding model as a “great success” and said he was optimistic that the framework would be extended beyond renewables to the areas of coal, gas and cogeneration.

“It’s a great model and one that other countries are now looking to use,” Abunayyan enthused, describing its extension beyond renewables as arguably the quickest way for South Africa to attract the private capital and expertise it needed to overcome its immediate power constraint.

In the absence of sufficient power, he added, South Africa would not be able to return to growth levels of above 5%.