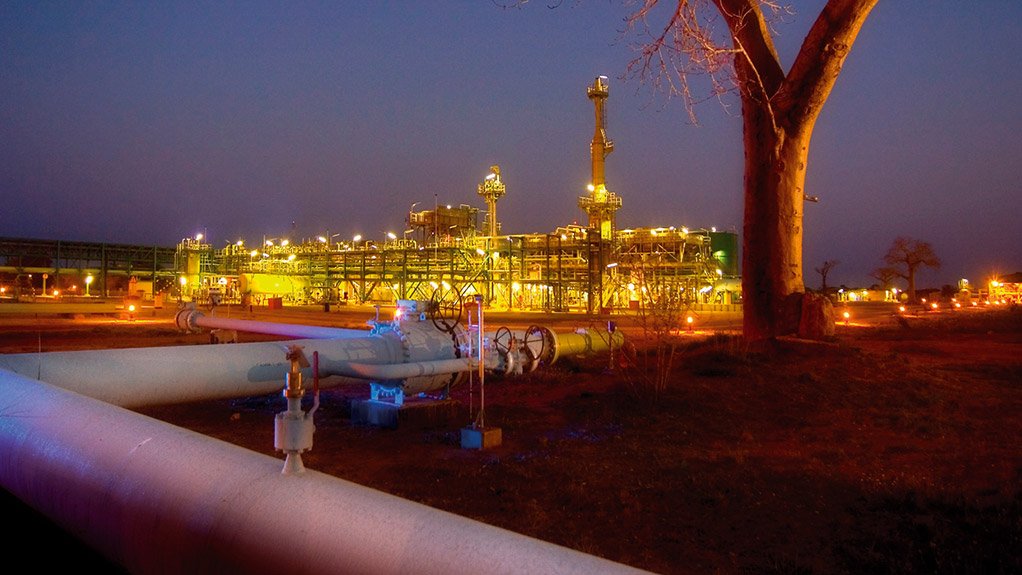 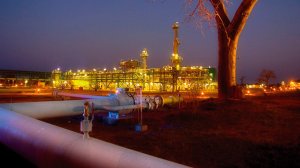 Energy and chemicals group Sasol confirmed on Friday that it had entered into a R5-billion agreement with a Reatile-led consortium for the sale of a 30% stake in the Republic of Mozambique Pipeline Company (Rompco), the joint venture (JV) that owns the 865-km gas transmission pipeline from southern Mozambique to South Africa.

The sale and purchase agreement, which remains subject to several conditions, has been finalised by Sasol South Africa (SSA), which intends retaining a 20% shareholding in Rompco and which will continue to operate and maintain the pipeline in line with a separate commercial agreement.

Hitherto, the ownership of the Rompco JV has been split between SSA (50%), Companhia Mocambiçana de Gasoduto (25%) and South African Gas Development Company, or iGas (25%) and the proposed transaction remains subject to the waiver or exercise of pre-emptive rights held by the other two shareholders.

The Reatile Group is a 100% black-owned, energy-focused, investment holding company and the Rompco consortium it leads is made up of itself and the IDEAS Fund, managed by African Infrastructure Investment Managers (AIIM).

“The Sale Shares will, subject to certain adjustments, be sold for a consideration comprising an initial amount of R4.145-billion and a deferred payment of up to R1-billion payable if certain agreed milestones are achieved by June 30, 2024,” Sasol CFO Paul Victor said in a statement.

The proposed transaction will also be subject to the fulfilment of other conditions precedent, including competition approvals in the relevant jurisdictions and all necessary consents of third parties, including government authorities.

It is expected to become effective during the second half of the 2021 calendar year.

Sasol said its agreements with Rompco to transport gas to Secunda would be unaffected as would the tariffs, which had been approved by the National Energy Regulator of South Africa.

Reatile chairperson Simphiwe Mehlomakulu described the proposed transaction as a landmark, which would broaden participation in the South African energy sector. Together, the Reatile-AIIM Consortium has black ownership of more than 60%.

"We are excited by the economic potential of increased gas supply to the region and stand ready to support Rompco’s long-term expansion potential.

"We look forward to developing the South African energy sector in partnership with Sasol, iGas and CMG,” Mehlomakulu said in a statement.

The sale of the Rompco stake forms part of a larger restructuring and asset-disposal programme initiated last year to reduce what was, at that stage, a $10-bilion debt burden that had become unsustainable.

The group initially anticipated a debt-reduction plan that involved a rights issue, alongside the cost-reduction and asset-disposal campaigns.

However, in February, the group announced that it had abandoned the rights-issue plan, initially capped at $2-billion, in light of progress it had made on the other two elements, including asset disposals of $3.3-billion, the value of which was expected to rise to $3.8-billion by December this year, underpinned by the proposed Rompco disposal.

Victor said that Sasol remained fully committed to its operations in Mozambique, which “continue to be integral to the company’s gas strategy”.

Meanwhile, Reatile said the proposed transaction paved the way for further capital raising and investment in the pipeline to facilitate a crucial expansion of imports, highlighting an Industrial Gas Users Association of Southern Africa estimate that there could, in future, be a 50% supply deficit of natural gas in South Africa for industrial users.

"Whilst the lion’s share of our investments are channeled into renewable energy, the switch from old to new is not always possible with just one step.

"Our ambition is to assist South Africa in meeting its obligations under the Paris Agreement, and we see gas as a key component in the process of transitioning across to clean energy.