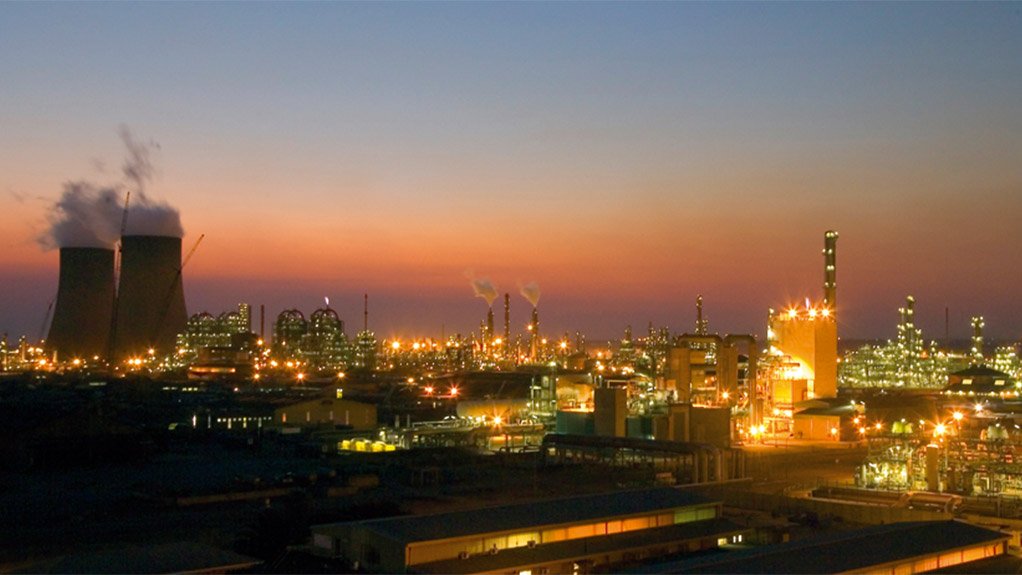 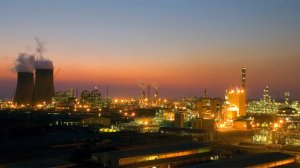 Chemicals and energy group Sasol has issued a request for proposals (RFP) for the development of two embedded solar photovoltaic (PV) facilities of 10 MW apiece at its operations in Secunda, in Mpumalanga, and Sasolburg, in the Free State.

The closing date for submissions is Friday, October 2.

The successful independent power producers (IPPs) would be expected to design, finance, construct, operate, maintain and own the facilities, as well as the associated connection infrastructure.

The IPPs would be remunerated through long-term power purchase agreements with Sasol.

The RFP has been released after Sasol tested market appetite in May when it issued a request for information (RFI) for the supply, by IPPs, of up to 600 MW of renewable energy to its South African operations.

Sasol indicated on August 3 that the decision to issue an RFP for two 10 MW solar PV facilities represented the “first step” towards the group realising its commitment to eventually procure 600 MW of renewable- energy capacity.

Sasol is one of several large South African corporates to indicate that they intended to introduce renewable self-generation at their operations, with several mining companies also moving ahead with projects.

The self-generation projects were being pursued to both bolster security of supply and improve tariff visibility in a context of steeply rising Eskom and municipal tariffs and an ongoing risk of load-shedding.

In June, steel producer ArcelorMittal South Africa (AMSA) also released an RFI to test whether IPPs had the appetite to build, own and operate solar PV power plants across its six operational sites.

Given the deterioration in the steel market since the onset of the Covid-19 pandemic, however, CEO Kobus Verster indicated in late July that the solar PV project was no longer an immediate priority.

AMSA would instead be focusing on ways to improve energy efficiency as a way of offsetting the risk posed by rising electricity prices.

Eskom’s wholesale tariffs could rise to 128.24c/kWh on April 1, rather than the 116.72c/kWh approved after the National Energy Regulatory of South Africa (Nersa) lost a major court battle with Eskom on July 28.

Nersa has since indicated that it plans to appeal the judgment, which declared that its decision to deduct a R69-billion equity injection into Eskom from the utility’s allowable revenue was illegal.