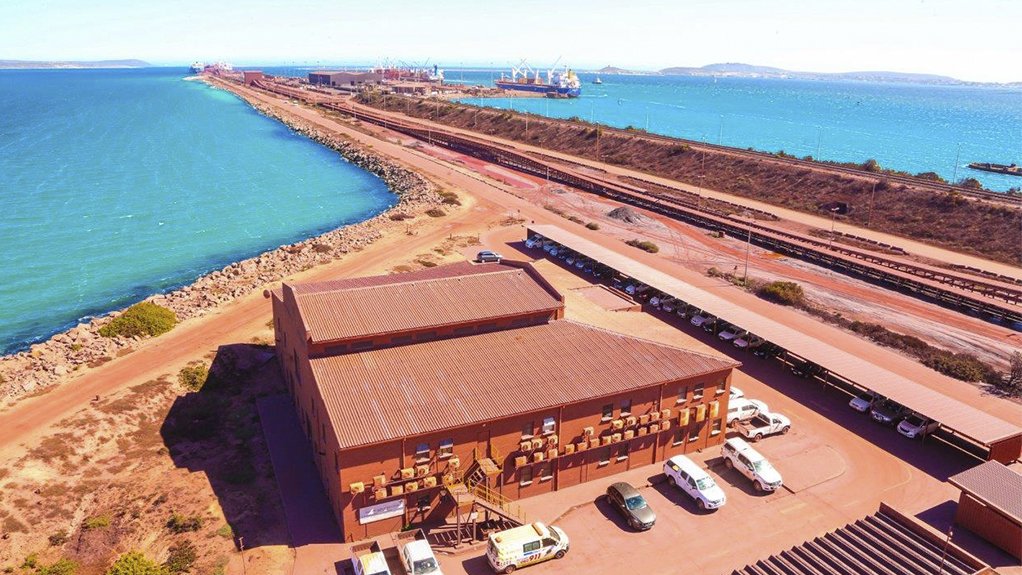 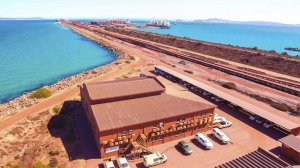 The West Coast district municipality, in the Western Cape, has issued a five-year air emissions licence to the Saldanha Iron Ore Terminal.

The terminal handled more than 54-million tonnes of iron-ore in the financial year ended March 31. It is Africa's largest iron-ore export terminal, with a capacity to handle 60-million tonnes a year, which is executed by a consistent team of 401 employees.

To obtain the licence, which is renewable in 2026, the terminal embarked on a process of public participation, which included advertising in local newspapers, community engagements, interacting with all registered stakeholders and observing an appeals process over a 30-day period after the issuing of the licence, State-owned logistics agency Transnet said in a November 9 statement.

In March, the terminal invested R1.2-million in two dust-suppressing cannons used on ship loaders as cargo flows from the chutes to the vessel hatch. The acquisition complemented existing tools and mitigating initiatives that include two other dust-suppressing cannons, a dust extraction plant, water cannons and a bucket wheel water spraying system.

“We are pleased that our renewal application was successful and received on schedule. There is always substantial environmental consideration required to ensure our operations are sustainable well into the future and we are committed all the way,” Saldanha Terminals managing executive Andiswa Dlanga said.

The terminal in 2016 commenced with the implementation of varying dust mitigation and improvement projects to reduce the impact of the nuisance dust, including installing additional abatement equipment, she added.