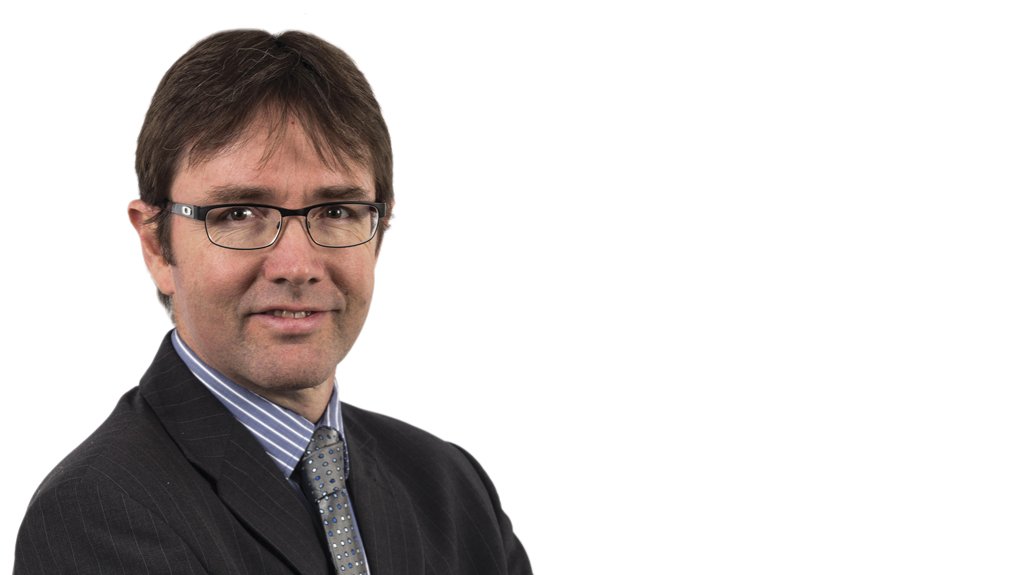 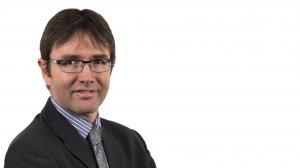 “In the mining sector we have 6.5 GW of [energy] projects that we're going to bring on stream over the next three to four years. Some 300 MW of that has already been registered as special industrial projects.

“We are forming real partnerships to drive the changes. Sitting and whinging, telling the government that it is not doing its job is not helping. We are getting our hands dirty, rolling up our sleeves and really starting to drive the agenda,” Baxter said.

The energy investment by mining companies is worth an estimated R1-billion, Baxter told delegates at the conference.

For its part, government-owned Eskom is estimated to have 47 GW of installed capacity, accounting for about 60% of the installed capacity in the entire sub-Saharan Africa, however, Baxter noted that energy availability from Eskom was currently less than 60%.

However, Baxter noted that there was positive movement from the government of South Africa’s side to address the energy issues, with major reforms under way, including the removal of a licence cap, the decline in registration time from four months to just 18 days at the National Energy Regulator, the establishment of a national electricity committee, and proposed amendment to the Electricity Regulation Act.

South African Mineral Resources and Energy Deputy Minister, Dr Nobuhle Nkabane told delegates at the conference that that the government was paying "particular attention" to South Africa’s energy infrastructure, noting that the national energy fleet was coming to the end of its life.

“This has posed a risk to the mining sector, given the fact that it is an intensive energy user. To this end, we have implemented some reforms in the energy policy and regulation. This includes the introduction of power producers that are known as IPPs and the removal of the cap on embedded generation, which will allow the mining companies to generate power for their own use without a licence when making strides in South Africa.

“This has enabled a pipeline of over 80 renewable energy projects with a total capacity of 6.5 GW initiated by the mining sector.”

Nkabane said that as part of these reforms, the government was also progressing the unbundling of Eskom, with the process at an advanced stage.

“We're making strides again, in terms of transforming the sector to ensure that there is energy security in the country and there is no energy poverty. This will see Eskom being unbundled into three independent business units, which is the generation, the transmission as well as distribution. All these reforms are geared towards ensuring that we are reclaimed South Africa's position as the mining investment and development destination.”