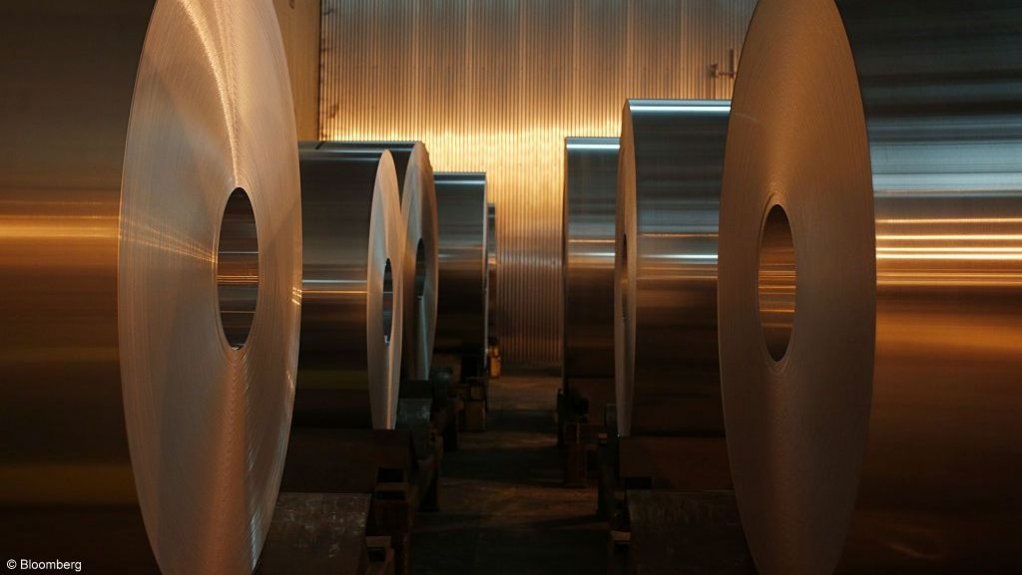 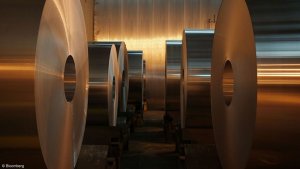 Rio Tinto's top executive is raising the alarm that the unfettered flow of Russian aluminum into the US is making North American producers less competitive.

Russian imports, which remain exempt from US sanctions, are flowing into the country unrestricted when allies like Australia continue to face restrictions left over from the Trump administration, CEO Jakob Stausholm said in an interview at Bloomberg’s New York headquarters. His comments are the most candid about the aluminum industry since taking the helm of Rio at the start of 2021.

The warning from the head of one of the world’s largest aluminum producers comes as US trade data shows Russia was the third-largest aluminum exporter to the US in August. Monthly imports from Russia were up almost 60% last month from April levels even as worldwide buyers refused to purchase Russian metal due to its invasion of Ukraine.

Aluminum prices are down more than 20% this year as demand across the globe has been hit by inflation, supply-chain issues and surging energy prices across Europe. The regional price to ship aluminum in the US is near the lowest since December, indicating demand for appliances and automobiles to window frames are shrinking in the face of uncertain economic headwinds in the world’s largest economy.

“It’s actually very difficult to have a profitable aluminum industry in North America at this point in time because Russian aluminum is flowing in,” Stausholm said. “Right now we have the lowest aluminum price this year and you would have thought the Russia-Ukraine crisis would have led to higher prices in aluminum.”

The Biden administration has held off sanctioning Russian aluminum imports due to worries that such a move would choke off American consumers from one of its most important suppliers. Russia is the world’s second-largest producer of the metal and Russian-supplied aluminum traditionally accounts for about 10% of total US imports of the metal.

Rio is the largest aluminum producer in North America, with its major assets located in Canada. Half of the aluminum consumed in the US comes from Canada.

When asked what discussions the company has had with the US government on the topic, Stausholm said he’s trying to make sure the policy towards Russia is transparent to lawmakers. Producers across the US and Europe continue to shutter smelter capacity that has become unprofitable in the wake of the energy crisis and global growth slowdown.

Russia’s producer, United Co Rusal International, is being hit as big consumers refuse to keep buying its metal, though that hasn’t prevented some North American buyers to continue importing from the company.