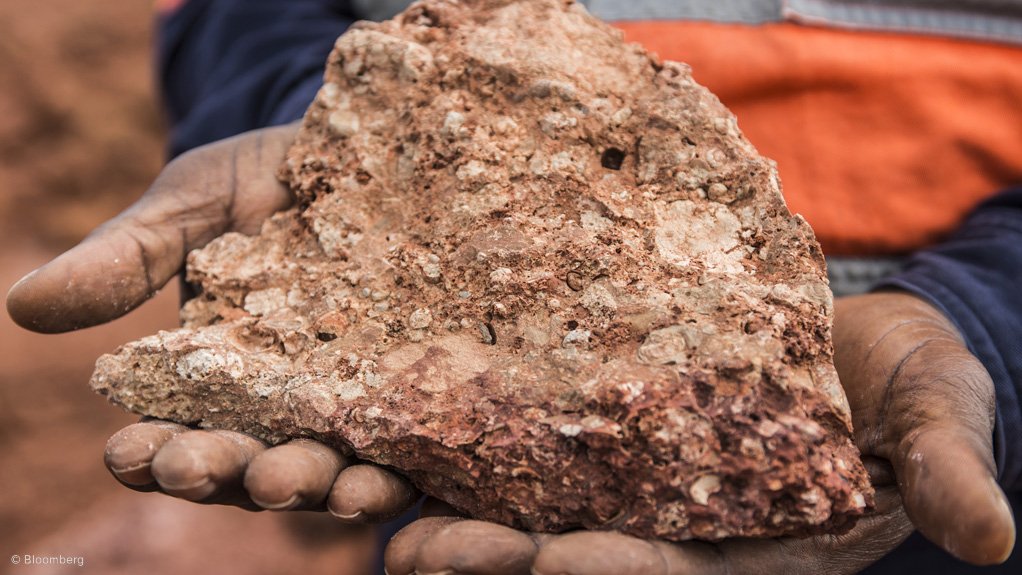 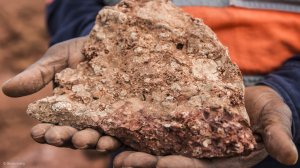 The success of Africa’s mining sector is determined by a combination of the quantity and quality of resources, commodity prices, and the domestic policy and regulatory environment’s ability to attract and retain investment.

With reference to African countries that do not rely on the mining industry or do so only to a small degree, he notes that, “as a percentage of GDP, East Africa has the least number of economies depending on the mining, oil and gas sectors”.

Moreover, he notes that East Africa was the fastest-growing region in respect of GDP on the continent last year, at 7.0%, compared with 2.6% for Southern Africa, which produces two-thirds of the continent’s mineral output by value.

This implies that, over the long term, minerals-based economies’ policies are hindering them from leveraging their natural resource endowment. The overreliance of Southern African countries on minerals has weakened their ability to diversify their economies.

East African countries’ lack of dependence on mineral resources has forced them to innovate and modernise their economies, which ensures that they are, ultimately, better equipped for future growth.

Chimboza explains that a breakdown of the performance of specific minerals provides better insight, adding that t

he most notable commodities are iron-ore, bauxite, gold, copper and cobalt.

He tells Mining Weekly that, “with the fiscal regimes of the two largest producing countries, the Democratic Republic of Congo (DRC) and Zambia, revised over the past 24 months, some of the largest investors are putting further investments on hold or are contemplating exiting their current investments”.

In Zambia, production at smaller copper mines has declined by 45% in response to the higher effective tax rate; however, these developments have not dissuaded all foreign investors, with Chimboza adding that, “in the next five years, there will be a higher level of Chinese investment in copper and cobalt in Zambia and the DRC, with most taking equity in existing projects”.

Further, for large-scale bauxite and iron-ore resources, an infrastructure deficit has crippled the development of high-quality assets, particularly in West Africa. “In the next five years, there will be an emergence of new infrastructure projects, as investment is ramping up.”

Chimboza adds that this expected investment will assist in establishing mine and port access for Guinea’s mineral exports, which would ‘undoubtedly’ lead to increased exploration activity and mine development in the country.

Meanwhile, with the gold price increasing by almost 20% in the first nine months of 2019, it is expected that, within the next five years, West Africa will have comfortably overtaken Southern Africa as the leading gold-producing region.

“The main reason for this is the deterioration of ore grades in South Africa, which has been carrying out large-scale commercial gold mining for more than a century.”

Chimboza notes that Ghana has overtaken South Africa as the leading gold producer on the continent and that the gap between the two countries is expected to increase significantly.

Chimboza notes that the overarching challenges facing African mining are inadequate infrastructure, policy and regulatory uncertainty, as well as the inconsistency and lack of good-quality geodata.

Moreover, there is an opportunity for ‘policy entrepreneurs’ to start modelling what they consider to be an optimal fiscal regime and dialoguing with government.

“Unless we get this dialogue right, large projects risk being delayed and the exit of quality investors from the continent will continue,” he concludes.