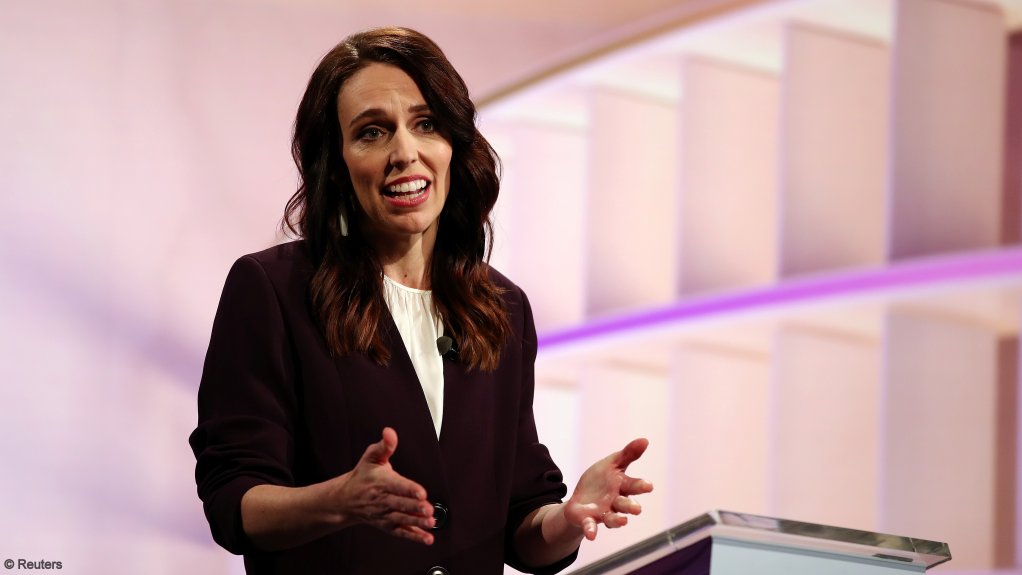 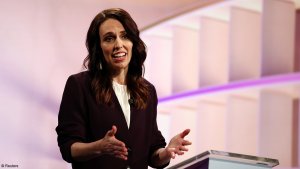 WELLINGTON – New Zealand Prime Minister Jacinda Ardern said on Monday that she will negotiate to extend the operations of Rio Tinto's aluminum smelter in the country by 3-5 years if she is returned to power in the October 17 election.

New Zealand Aluminum Smelter's (NZAS) planned closure is a hot election topic as it puts thousands of jobs at risk, and would hit the bottom line of top power producers, at a time when the country is reeling from the economic impact of coronavirus.

The world's biggest iron ore miner has said it was closing the plant by August 2021 due to high costs and a challenging market.

"We are seeking to extend the life of the smelter between 3 to 5 years...," Ardern said at a news conference in Invercargill in Southland, the country's southernmost region where she is on a campaigning tour.

"By providing an extended time frame for the closure of the smelter we protect jobs now and give the community time to consider and plan for future opportunities...," she said.

NZAS consumes about 5 000 GWh of electricity a year, roughly 12% of the country's power. The smelter employs around 1 000 people directly and creates another 1 600 indirect jobs in the Southland region.

Ardern said if her ruling Labour Party-led government is returned to power it would work with Rio Tinto and State-owned electricity transmitter Transpower to reach a fair price for transmission costs over the closure period, to lessen the impact on power prices for other consumers.

The government could provide support to Transpower to enable reduced transmission charges, the ruling Labour party said in a statement announcing details.

"We are always open to continuing conversations that would see fairer costs established for the smelter," Rio Tinto's MD of Pacific Operations Kellie Parker said in an emailed statement after Ardern's announcement.

Shares of power firms were top gainers on the stock market as investors cheered news that the smelter operations may be extended.

Shares of Meridian Energy were up 6.6%, Contact Energy was higher 6.1% and Mercury NZ soared to 7.4% on the New Zealand bourse.

"We’re very pleased with this news as it demonstrates broad-based political support for an orderly transition to a post-Tiwai world," Contact Energy CEO Mike Fuge said in a statement.

Ardern, 40, is poised to retain power at next month's election, a widely watched poll showed on Sunday, although a recent Covidd-19 outbreak has dented her support slightly.

Ardern's rival, the opposition National Party leader Judith Collins, has also promised to keep the smelter open by facilitating talks between Rio, power companies and Transpower if she won the polls.