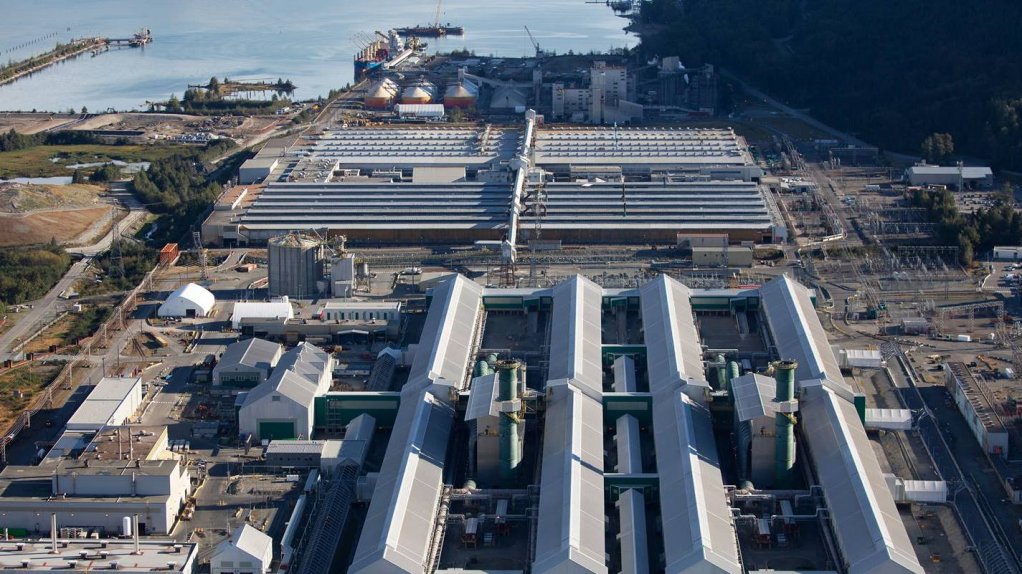 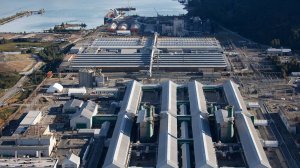 Diversified major Rio Tinto has reduced production at its BC Works aluminium smelter, in Kitimat, Canada, owing to a strike initiated by the Unifor Local 2301 union.

The union workers began their strike at midnight on Sunday, having issued Rio Tinto a 72-hour strike notice after weeks of negotiations failed to reach a new collective labour agreement.

Production will be reduced to about 35% of the smelter’s 432 000 t/y capacity, so that it can safely be operated by staff and employees required under an essential services order granted by the BC Labour Relations Board.

“Reducing production will have a significant impact on the business and community, but we are committed to taking the necessary steps to operate safely with a reduced workforce.

“We have made every effort to reach a mutually beneficial agreement through negotiating in good faith over the past seven weeks, including proposing an independent mediator which was rejected by Unifor Local 2301,” said Rio Tinto Aluminium Atlantic Operations' Samir Cairae.

A reduced workforce is also in place to ensure the Kemano hydro-power facility continues to run safely.

Rio Tinto employs about 1 050 people at the BC Works smelter and Kemano powerhouse, including around 900 employees represented by Unifor Local 2301.