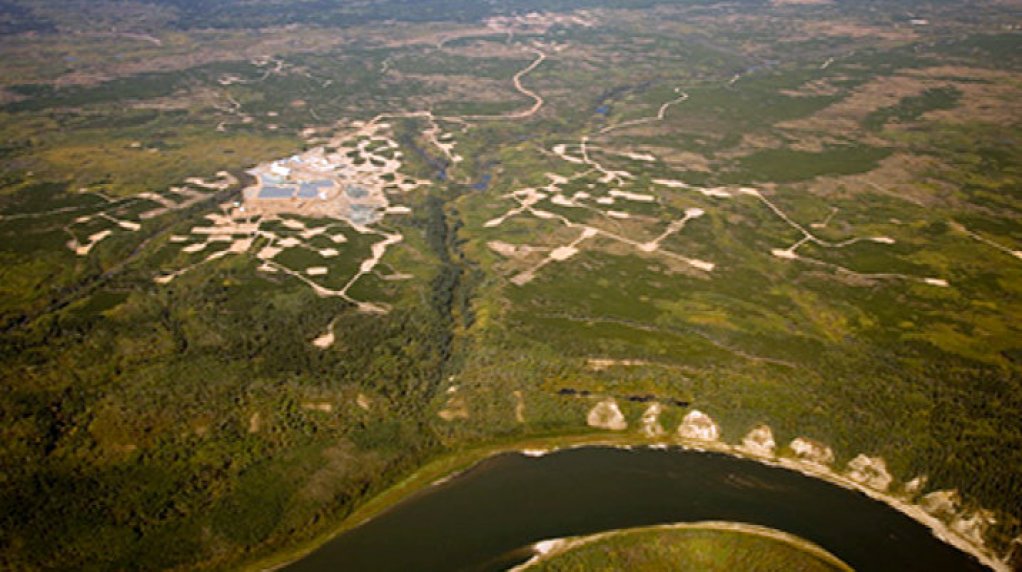 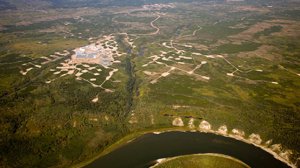 The companies have agreed to revised JV arrangements that they said best position the JV to advance the development of a diamond mining operation on the Fort a la Corne property, which includes the Star-Orion South diamond project.

The agreement ended a dispute over a 2017 agreement under which Rio Tinto Exploration Canada (RTEC) had to spend $75-million to acquire 60% of what would be Saskatchewan’s first operational diamond mine. When RTEC exercised all its options simultaneously, Star Diamonds objected, alleging the multinational did so improperly.

Star Diamond claimed that RTEC overspent on the project while exercising its earn-in options before completing and delivering results from its bulk sampling programme. It claimed that RTEC was trying to boost its stake at below market value.

The Saskatoon-based junior launched legal action against RTEC in late 2019.

Under the new arrangements, Star Diamond and RTEC agreed that all expenditures incurred at the Fort à la Corne property between November 9, 2019 and December 31, 2021 were the sole responsibility of RTEC.  These expenditures were expected to amount to $77.4-million (100% basis), which was in addition to the $103.6-million spent by RTEC at the property prior to giving notice on November 9, 2019 that it was exercising its options to JV.

The respective participating interests of RTEC and Star Diamond in the JV have also been adjusted to 75% for RTEC and 25% for Star Diamond, from 60% and 40%, respectively. Should Star Diamond enter into an agreement to sell more than 50% of its shares to any other person, RTEC will have five business days to match such an acquisition proposal.

“This is a major step forward for the Fort à la Corne project, Star Diamond and its shareholders.  We are very pleased to have reached a constructive resolution with Rio Tinto that puts our differences in the past, fully aligns our interests and allows both of us to singularly focus on jointly and expeditiously moving forward with what Star Diamond believes is one of the most promising diamond projects in the world," stated Star Diamonds chairperson Ewan Mason.