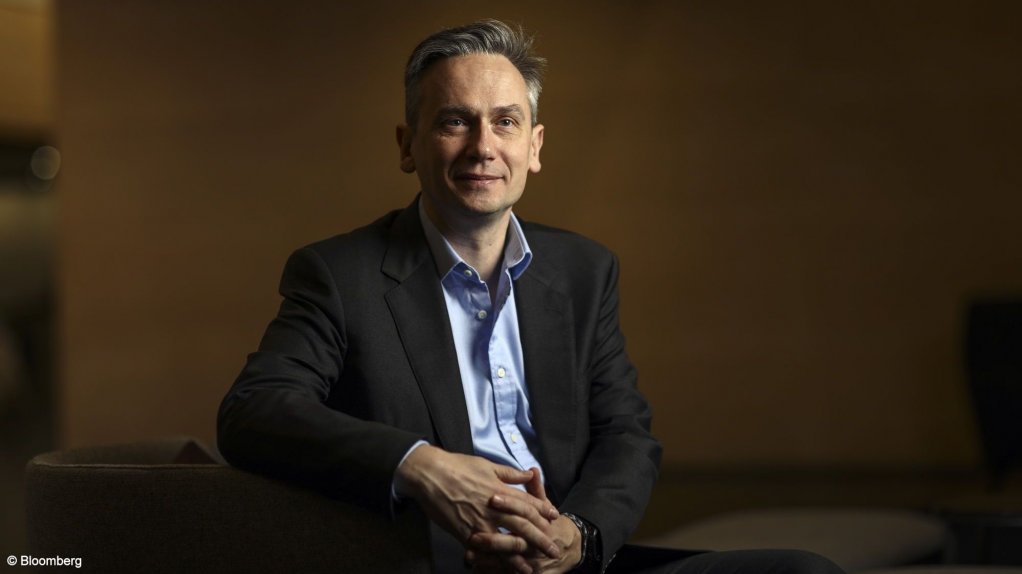 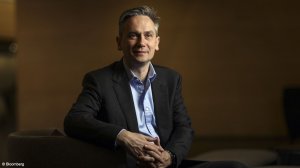 Dozens of meetings with shareholders and Indigenous community leaders made it clear that, in the aftermath of explosions in Western Australia’s Outback that decimated two ancient Aboriginal heritage sites, the world’s second-biggest miner made another major miscalculation.

Not only was the producer under fire for its decision in May to blast through two cave-like shelters in the Juukan Gorge, where recovered artifacts such as braided human hair indicate the sites were used by Aboriginal people as many as 46 000 years ago.

Directors also were taking heat for conducting a tame internal review that said key leaders bore limited responsibility for the incident, for only levying financial penalties and for concluding that CEO Jean-Sebastien Jacques remained the best choice to repair ties with Indigenous communities and restore Rio’s reputation.

Rio’s attempt at a business-as-usual approach collided with the rise into the mainstream of socially conscious shareholders, who are scrutinizing how companies interact with society at large.

“What has become clear during the engagement over the last two weeks is that this issue of individual accountability is really hindering our ability to start the process of rebuilding trust,” he said, adding that he shouldn’t be replaced because the company has to hire a new CEO and change its procedures.

The departures of 48-year-old Jacques, in his post since mid-2016, and associates could prove pivotal for the wider mining industry, highlighting how investor demands for improved governance are amplifying the pressure on a sector with a long history of environmental damage, fatalities and corruption -- and executives eluding accountability.

Rio detonated the rock shelters in May to access about 8 million tons of high-value ore after rejecting other options that would have preserved them. Repeated chances were missed to change course as the cultural significance of the Juukan Gorge sites became better understood, including in the final days before the blasts. Those problems were exacerbated by miscommunication with traditional owners.

“Our investment process places great importance on ESG considerations, and our team had been calling for further action following the Juukan Gorge debacle,” said Tal Lomnitzer, a portfolio manager in London at Janus Henderson Investors, one of Rio’s 30 biggest shareholders. “The initial sanctions of senior executives losing their bonuses were insufficient and irrelevant in the context of the destruction of irreplaceable heritage sites.”

In the aftermath, Thompson held dozens of meetings and calls, including with 75 of Rio’s largest investors, and directors spoke with traditional landowner groups and Indigenous leaders. As board members exchanged details of their discussions, it became clear the company badly misjudged how shareholders and others would respond to its initial handling of events.

Two former Australian prime ministers joined the chorus, with Kevin Rudd saying the company would be known as “Rio TNT.”

It didn’t help when Rio told Australian lawmakers it had, in fact, recognized the potential damage that blasting the site would cause, but it was too late to do anything about it. More than 380 explosive charges had been laid and couldn’t safely be removed or left in place undetonated, the company said.

During the maelstrom, even Jacques himself was holding meetings. As the crisis unfolded, he traveled from his recent base in Sydney to meet community groups in Western Australia.

On Monday, he was in the Pilbara, the vast area of the arid Outback that hosts mines generating the majority of Rio’s profits. The next day, he was in Perth meeting with the Puutu Kunti Kurrama and Pinikura Aboriginal Corporation, traditional owners of the Juukan Gorge sites.

It probably was too late by then, though. Jacques didn’t win anyone over when he took almost three weeks to make a public apology for the destruction, and his exit seemed a fait accompli after board members compared meeting notes.

By many scores, Jacques was a successful CEO. Rio’s London-listed shares more than doubled, beating gains by key rivals, and the company handed back record amounts of cash to investors, including about $20 billion in the past two years. He also successfully jettisoned thermal coal, a headache his competitors are still dealing with.

Yet he never built a strong power base in Australia, where the London-based company generates nearly all its profits but still is viewed as an outsider compared with locally headquartered BHP Group. After becoming CEO in 2016, he quickly provoked ire by telling staff during a meeting in Brisbane to “fit in or fuck off.”

Rio still may not be off the hook with investors after it confirmed the departing executives will retain incentive payments worth millions of dollars. The Australian Council of Superannuation Investors wants more meetings to discuss those terms, “with the expectation that any exit won’t provide a windfall,” CEO Louise Davidson said.