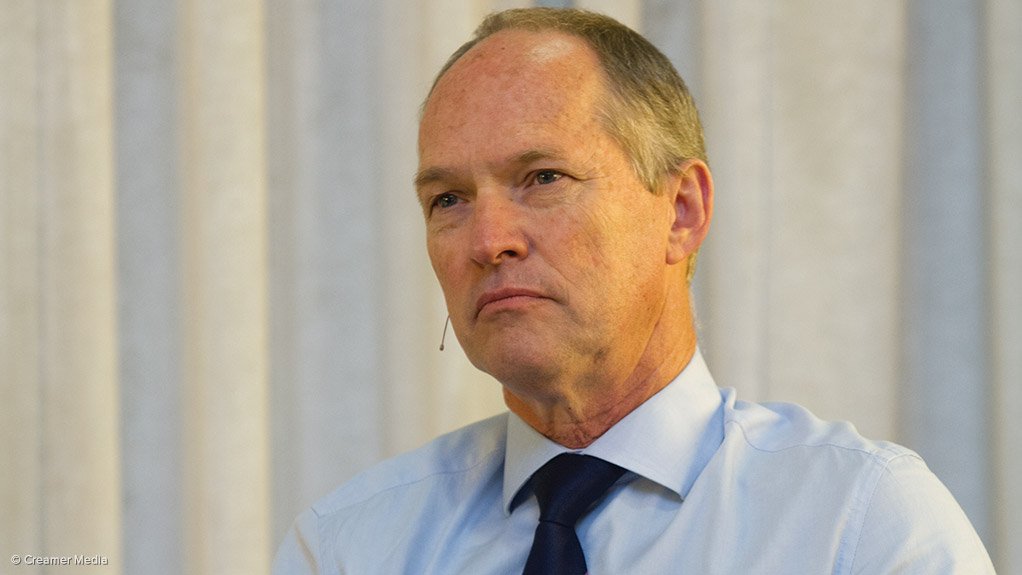 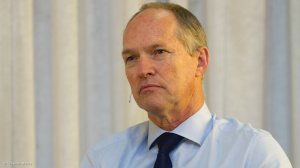 Contained online is an exploration database involving the historic Witwatersrand Gold Basin and other goldfields and including detailed reports, drill hole cores and drill hole logs, as well as assay results that cover many areas that have been explored. The SA Exploration Hub is accessible from the AngloGold LinkedIn page.

“There have been several interested parties and it’s coming down to about three or four,” Ehm said in response to Mining Weekly during question time following AngloGold reporting higher first quarter headline earnings of $203-million on Monday.

“We certainly didn’t want to see that go to waste,” Ehm added on the wealth of data in core and digital information available.

Exploration information is also being availed to academics to preserve geological heritage.

Although AngloGold still has its primary listing on the JSE, it no longer mines in South Africa, having disposed of its last remaining South Africa assets ­– Mponeng, Savuka and TauTona ­– to JSE-listed Harmony Gold in September 2020.

Highly experienced exploration geologist Graham Gavine has praised the gesture of AngloGold to make available detailed reports, drill-hole cores and drill-hole logs, as well as assay results that cover many areas that have been explored.

On the overall picture, geological and mining consultant and nonexecutive company director Adrian Reynolds has expressed the view that with the correct economic and fiscal stability, even Witwatersrand basin gold would attract investment to look to finding ways of extracting the remaining gold: “We know what's still there, but we just don't know how to get it out economically,” Reynolds told Mining Weekly.

Discoveries in the Witwatersrand basin between the 1930s and 1950s resulted in South Africa becoming a mining country. Gold production peaked at 1 040 t in 1970 and although there is still more gold underground than has been mined, production has fallen to about 120 t of gold a year.

Shallow Reefs Gold’s Mark Gilbert, the CEO of Nupen Staude de Vries and former MD of Macquarie Bank in both South Africa and Europe, expressed the view that all parties needed to come to the table – government, unions, mines – to encourage capital markets to reward South Africa.

“On gold, we need a new strategy for tackling the Wits,” Gilbert told the Junior Indaba. “We have to view the Wits through a different lens. In South Africa, if you find a five-million-ounce gold deposit with a grade of 4 g/t in situ, it is considered uneconomic. In the rest of the world, if you find the same deposit, you’ve got a listed mining company,” Gilbert pointed out.

Navigating through the SA Exploration Hub is made easier by bookmarks highlighting major goldfields along the Witwatersrand basin. Searches can also be carried out using farm names and/or ventures, which will be useful for those areas outside the Witwatersrand basin. Once a search is completed, the application will filter the records available to the areas specified.

Any list of records available can be saved as a .csv file, and a screen print of the interested search area can be completed on the application, after which an enquiry form can be submitted to find more information.