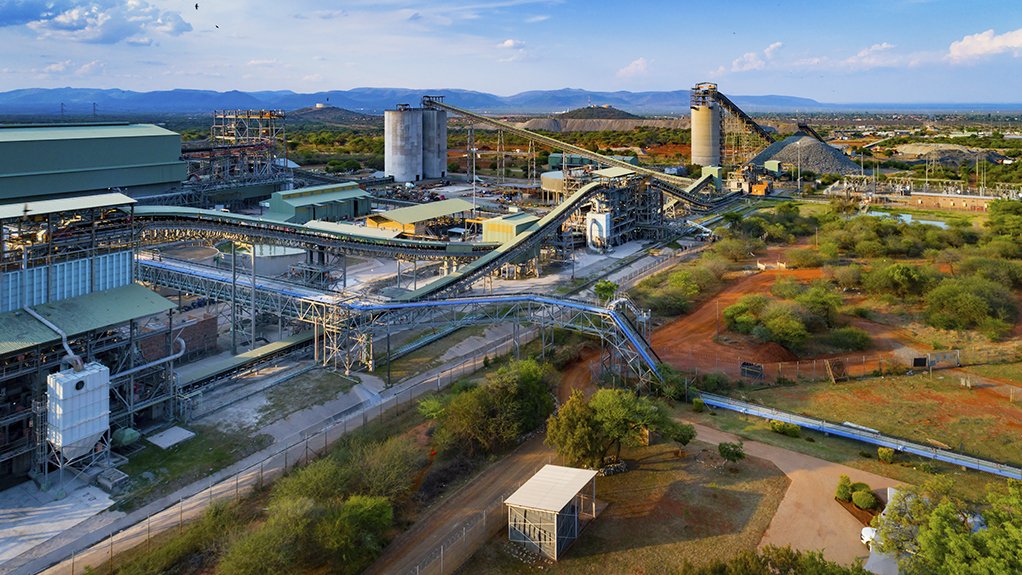 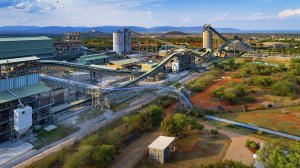 RBPlat and Implats noted in a joint cautionary announcement to shareholders that the parties had completed a reciprocal due diligence exercise and were progressing a proposed transaction implementation agreement.

Shareholders would be kept informed of developments in this regard, the miners said.

Should the acquisition be concluded, RBPlat, which is led by CEO Steve Phiri, would be delisted from the JSE.

RBPlat's operations include the Bafokeng Rasimone platinum mine (BRPM), the Styldrift mine, the BRPM Concentrator complex and the Maseve concentrator plant in Rustenburg, in the North West.