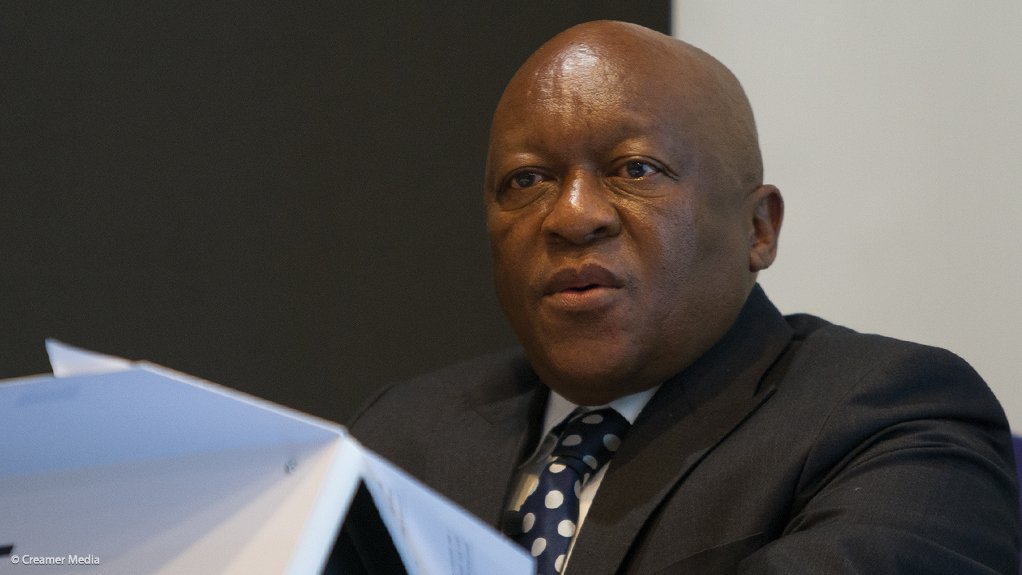 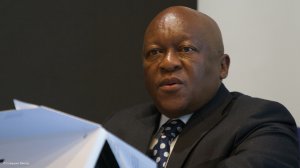 The JSE-listed company’s earnings before interest, taxes, depreciation and amortisation (Ebitda) in the six months to June 30 soared 297.2% to more than R2-billion, and headline earnings rocketed 624.7% to R862.6-million, compared with a R164.4-million loss in the first half of last year. Basic headline earnings a share were up 573.6% to 335.3c a share. The company reported a net cash position of R701.8-million.

The consolidated gross profit of RBPlat, headed by CEO Steve Phiri, rose 2 396.3% to R1.2-billion from R48.9-million in the comparative period.

The growth in the RBPlat business, improved market conditions, as well as the gold streaming transaction with Triple Flag contributed to a 2 307.3%-increase in net cash inflow from operating activities to R3.8-billion.

Covid interruptions resulted in an effective loss of 45 days of production on operations, yielding lower year-on-year performance in all key operational metrics.

Notwithstanding the impact of the pandemic on the overall operational performance, total tonnes hoisted decreased by only 1.5% to 1 788 000 t, compared with the first half of 2019.

Lower milled volumes combined with the marginal increase in built-up head grade and lower concentrator recoveries, yielded a 12.9% decline in 4E and a 12.8% decline in platinum ounce production, with 173 500 oz 4E and 112 700 oz platinum metals being produced.

Steady progress was made at Styldrift during the reporting period, notwithstanding the impact of the national lockdown on project development and construction activities.

However, achieving the 230 000 t/m third-quarter milestone is under pressure, given the Covid impact on the project construction schedule to date and the risk of additional related disruptions during the second half of the year.

All key safety metrics improved year-on-year, with no operational-related fatalities recorded during the reporting period. The total injury rate improved by 36.9%, the lost time injury rate by 16.7% and the serious injury frequency rate by 37.4%.

Group capital expenditure for 2020, including escalation contingencies, is forecast to be R1.8-billion.

The second-half of the year is likely to see the PGMs market being less severely Covid-impacted than the first half, but the recovery could be slow and uneven.

“I must applaud our management and employees who have shown resilience and commitment to the business during this period, which is also reflected in our improved safety and operational performance,” stated Phiri in a media release to Mining Weekly.

“As a company, we have taken the view of sharing collective responsibility with government and other partners, to support the social and economic wellbeing of our communities, and we will continue to deliver on this during this pandemic.

“The impact of the shutdown due to the national lockdown on production and cost of mining and processing has been severe, with the necessary care and maintenance as well as shutdown and restart costs being incurred in the process.

“Despite the current uncertainties, we remain confident that our balance sheet remains robust to deliver shareholder value through our growth strategy and ultimately capital returns,” Phiri concluded.