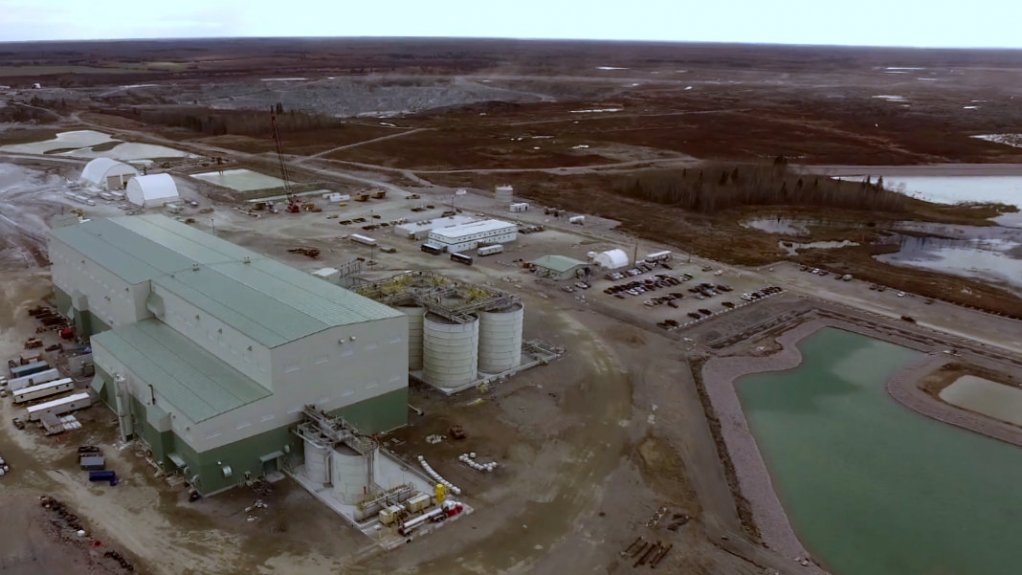 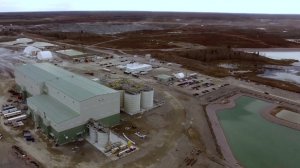 Canadian miner New Gold has lowered its consolidated gold-equivalent production outlook for 2021, following a reduction in the guidance of the Rainy River mine, in Ontario, where lower-than-modelled gold grades were encountered in July and August.

“While the reduction in our near-term guidance at Rainy River is unfortunate, I remain confident that the mine has reached an inflection point, as evidenced by the free cash flow generated in the second quarter and the mine is on track to deliver an improved second half of the year,” stated president and CEO Renaud Adams on Monday.

New Gold is continuing with reverse circulation drilling in the East Lobe of Rainy River to gain a better understanding of the mineralisation. However, the company stated that additional drilling would be needed to refine the block model and to improve its predictability.

New Gold is advancing an underground optimisation study for Rainy River, with completion anticipated by year-end.