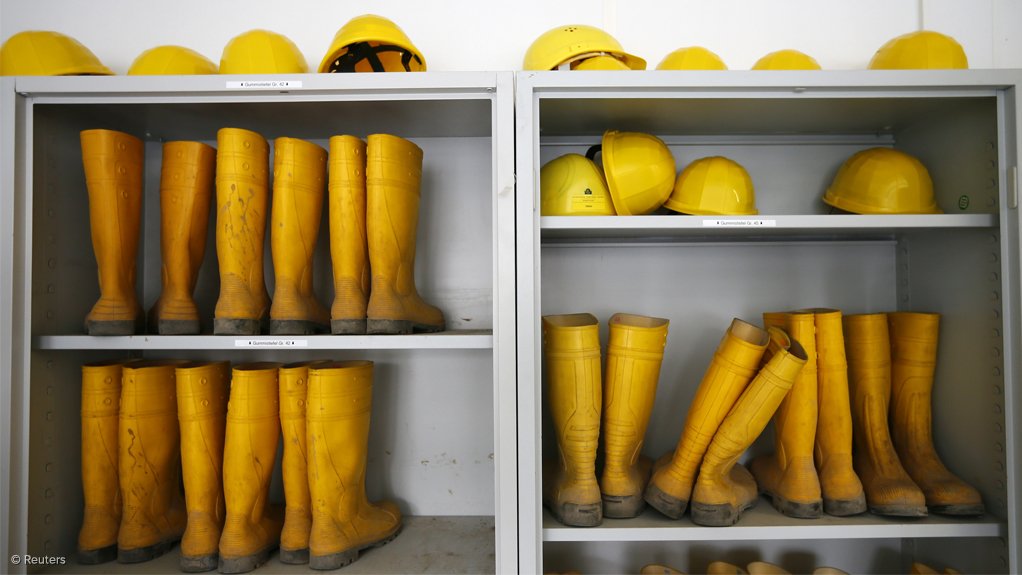 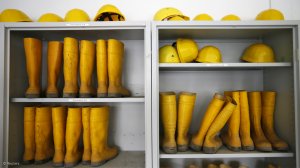 Industrial Relations Minister Grace Grace on Thursday said that since the re-emergence of black lung, the Queensland state government has worked tirelessly to tackle this insidious disease and support those workers affected by it.

"Whether you’re a retired or working coal miner, if you’ve been diagnosed with CWP, we will ensure you receive the full range and benefits and entitlements available through Queensland’s workers’ compensation system,” Grace said.

"Workers already have access to no fault statutory compensation through WorkCover, along with common law damages irrespective of a worker’s employment status or age.

"But we’re committed to strengthening even further the existing protections for workers diagnosed with CWP, through Queensland’s workers’ compensation system.”

Grace’s statement comes on the heels of the release of an interim report of the Coal Workers’ Pneumoconiosis Select Committee, which has made a number of recommendations to address the CWP issue.

The recommendations include medical examinations for former coal mine workers who are concerned they may have CWP, and who have retired or left the coal mining industry prior to January 1; ensuring workers with simple CWP who experience disease progression can apply to reopen their claim to access further benefits under the workers’ compensation scheme; and extra rehabilitation support to assist workers back into suitable alternative employment.

The committee also recommended streamlining workers’ compensation arrangements so they properly align with the Coal Mine Workers’ Health Scheme.

Natural Resources and Mines Minister Dr Anthony Lynham told Parliament that since July last year, the chest X-rays of Queensland coal mine workers have been checked by a Queensland radiologist to the International Labour Organisation (ILO) standard and then double-checked by a US-based B-reader.

Lynham told Parliament that, since January 1, a number of changes have been enshrined in law, including that all underground coal mine workers must undergo a health assessment that includes respiratory function testing and chest X-ray, when they enter the industry and every five years thereafter.

All above-ground coal mine workers must undergo a chest X-ray and respiratory function test at least once every ten years.

Further, mining companies must provide dust monitoring data to the Mines Inspectorate every three months and the first set of results will be published online in June.

“By July, Queensland will have stringent guidelines in place that spell out what is required of people conducting spirometry tests – the lung capacity tests that are a critical element of our screening regime.

“Next month, I will have an agreed process for clinical diagnosis of CWP. This has been developed by medical experts, including US expert Dr Bob Cohen, and will give greater certainty to workers and their families.”

Further, the Department of Natural Resources and Mines will have an electronic health record system in place by the end of this year, which will enable coal mine workers, current or retired, to access their own health records, irrespective of where they live and work.

“It also means that doctors will have better information and contractors, working for multiple employers, no longer require multiple medicals or X-rays. A new health assessment form will be in place by midyear to ensure we capture appropriate information for health surveillance.”

To date, some 18 Queensland miners have been diagnosed with CWP, which is caused by long-term exposure to respirable coal dust.