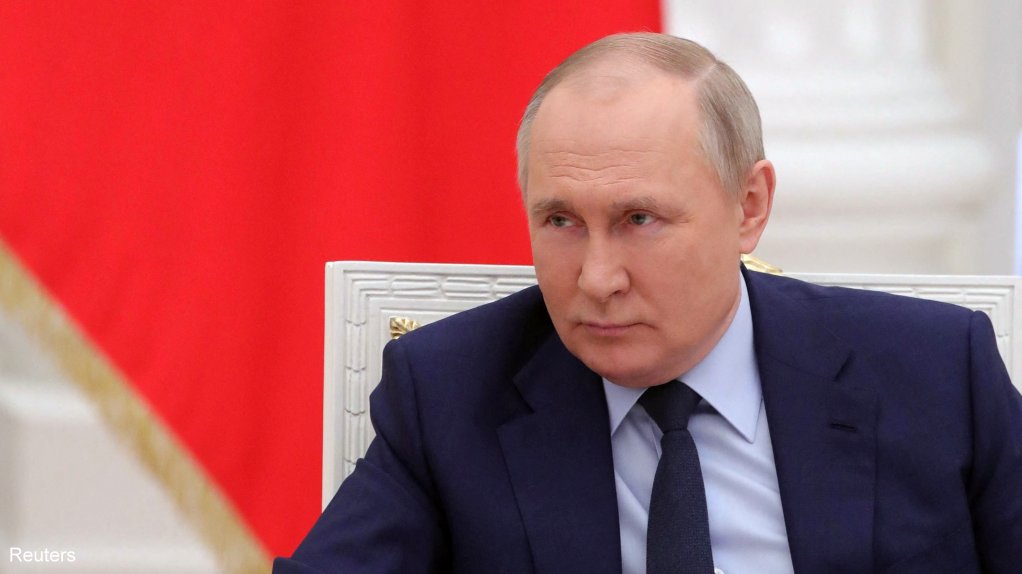 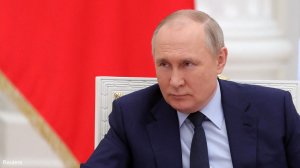 LONDON - Russian President Vladimir Putin on Wednesday called for structural changes in Russia's metallurgical industry to counter Western sanctions he said were starving it of some components and restricting its ability to sell some goods abroad.

Speaking at a televised meeting with industry officials and company executives, Putin said Russia should increase its domestic consumption of metals by building factories, infrastructure and housing.

"To support demand for domestic metal, we must launch long-term projects and programmes whose effect the entire economy will feel," he said.

Russia is a major producer of metals including aluminium, nickel, copper and steel, with annual exports worth tens of billions of dollars.

The industry provides jobs for hundreds of thousands, usually in places where other work is hard to find.

It is also a vital sector at time of war, when Russia has lost more than 500 tanks, 100 APCs and hundreds of other fighting vehicles in Ukraine, according to Oryx, a respected Dutch website that is trusted by military experts.

Western countries have imposed sanctions against Russia in an effort to force the Kremlin to withdraw troops it sent into Ukraine on February 24.

The West has not sanctioned metals-producing companies, seeking to avoid supply shortages that would push up prices for companies and consumers around the world.

But sanctions have targeted shareholders in some of these firms, which have faced an exodus of board members, complications paying foreign debt, problems importing foreign equipment and sharp falls in their share prices.

"There is no reason to believe that the behaviour of our partners will fundamentally change," Putin said.

"We must make changes to the structure of production and the supply of Russian metallurgical products," he said, calling for an expansion in industrial capability and the range of products Russia produces.

He said this ran counter to World Trade Organisation rules and told his government to update Russia's strategy in the WTO.

The Kremlin calls its actions in Ukraine a "special military operation" to demilitarise and "denazify" the country. Kyiv and its Western allies reject those arguments as a false pretext for an unprovoked attack.