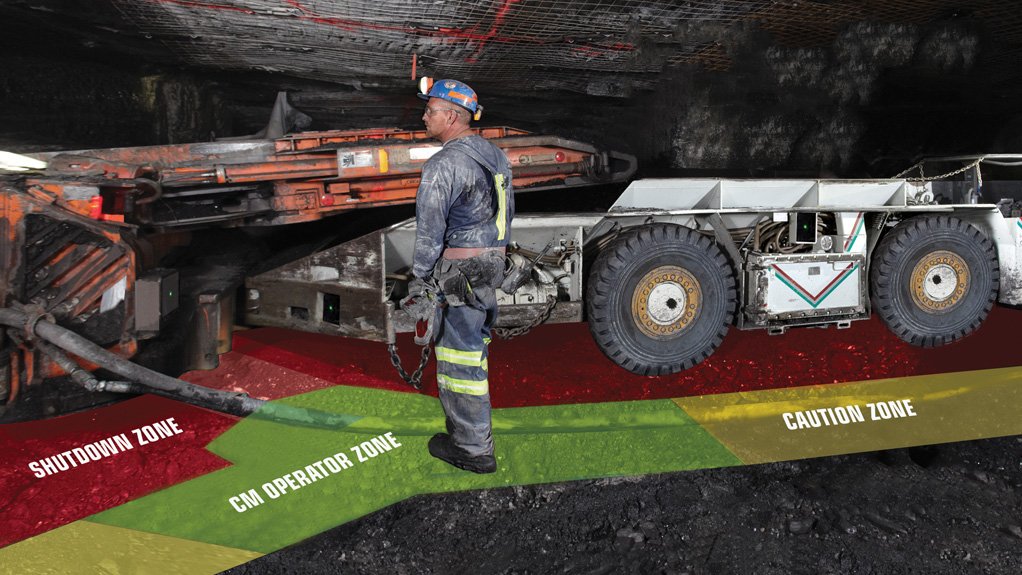 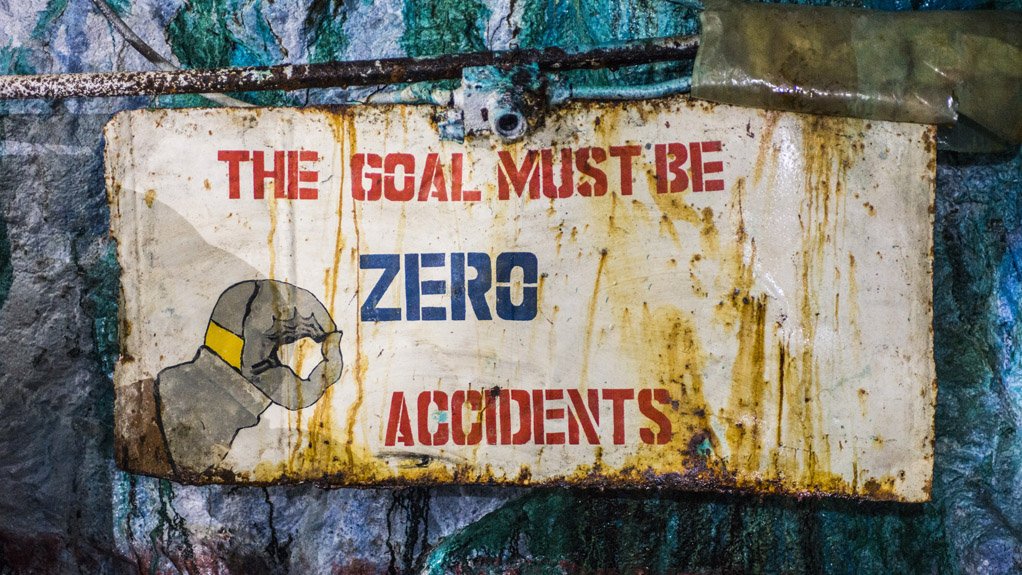 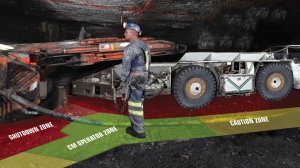 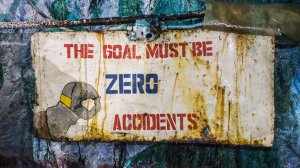 South African mining safety and monitoring solutions provider Monitech has assisted in ensuring that coal miner Sasol Mining complies with Chapter 8 of the Mine Health and Safety Act, which states that all trackless mobile machinery (TMM) should be fitted with a proximity detection system (PDS) by June 2019.

The installation and commissioning of the Matrix Intellizone PDS from Monitech has been completed at a number of Sasol Mining’s underground operations in Mpumalanga and the Free State, with the associated training ongoing.

Monitech chief sales officer Nick Murray tells Mining Weekly that training began immediately after the first installations had taken place. He notes that there are two types of training, namely operator training and artisan training. Operator training covers how the PDS works and why it is in place at Sasol Mining’s operations. It also covers high-level fault diagnostics to allow operators to identify problems and inform the relevant person of these faults.

The artisan training is more in-depth and covers fault diagnostics as well as repairs. This empowers Sasol’s technicians and engineers and allows them to undertake some of their own maintenance. Monitech specialist technicians are always available to assist and/or undertake the task if needed.

Monitech, based in Benoni, conducted trials from the end of 2014 to early 2015, with the Sasol Mining projects starting in mid-2015.

Monitech is also responsible for maintaining the system, which Sasol Mining had installed to comply with the Department of Mineral Resources’ impending regulations requiring underground TMM to be equipped with PDS.

The Matrix Intellizone PDS is a machine-integrated system that will automatically warn mining personnel if they are in close proximity with TMM or entering an unsafe working area. The PDS control system interfaces with machinery, providing the ability to slow down or stop the machine should personnel move into warning or shutdown (red) zones designated around the machine. The system is intended to enhance mineworkers’ awareness of potentially dangerous areas around working machinery, thereby instilling safe operating practices.

Through the projects at Sasol Mining’s operations, Monitech trained and offered sustained equipment and skills development to members of local communities, subsequently enabling Monitech to grow, states Murray. The projects have also allowed for the empowerment of Monitech’s staff through extensive training and experience, which has further galvanised the company and its employees, he reiterates.

Although drastically reduced timelines were a challenge, owing to the impending PDS legislation, Murray notes that the projects were completed on time, owing to full cooperation from all stakeholders.

“We believe that it takes an empowered, motivated and invested team to achieve success. The shrinking project timelines were very well managed by Sasol Mining’s programme managers and our qualified underground staff, whose initiative on the project was second to none. The work changes were received and were resolved with enthusiasm, with customer satisfaction being the primary aim.”

Although it was the first installation of the Matrix Intellizone PDS in South Africa, the scope of the project was well within Monitech’s capacity, with the company having safely installed, monitored and maintained its range of safety and monitoring systems in the mining industry for many years, says Murray.

Serving the Coal Industry Monitech is well entrenched as a supplier to the coal mining industry, having provided machine-mounted monitoring and safety systems for 22 years.

Murray says any part of an operation pertaining to the extraction of coal can benefit from Monitech’s products, technologies and services.

Monitech finalised a global strategic partnership with US-headquartered specialist designer, developer and marketer of safety and productivity technologies for use in mining and industrial markets, Matrix Design Group, in August 2016 to supply the company’s products to African mining industries.

Murray extols that Monitech’s products can be found in more than 90% of professional underground coal mining operations in South Africa.

“To provide the highest levels of customer care, Monitech prides itself on recruiting only the most highly qualified and trained technicians, all of whom are vastly experienced in underground environments.”

Monitech has a strong focus on research and development, in which it has steadily increased its levels of reinvestment over the years, with the company continually developing and adapting solutions for existing and new projects, he concludes.