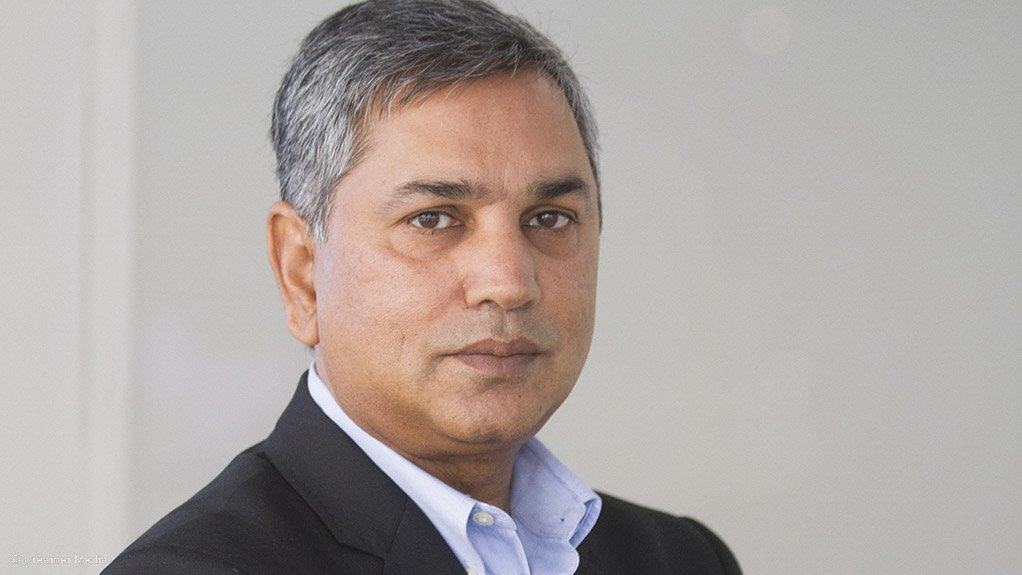 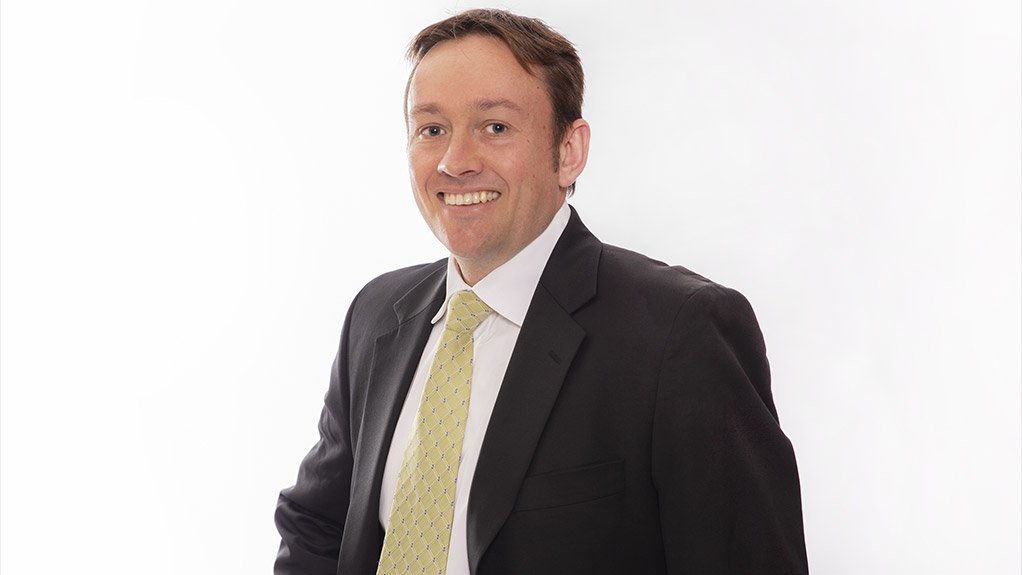 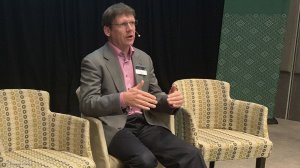 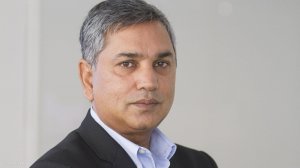 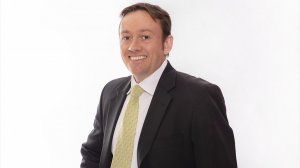 That is the view of E4tech director Professor Dr David Hart of Switzerland, expressed in an address to a fuel cell webinar hosted by Nedbank CIB on Tuesday. (Also watch attached Creamer Media video.)

The webinar is part of a series of events to discuss the outlook of the platinum group metals (PGMs) market post the Covid-19 crisis.

Platinum, iridium and other PGMs will be required along a supply chain that continues to evolve, with partnerships being formed but not yet crystalised, Hart said.

First movers are establishing their presence, with initial markets being either driven by government policies or visionary private sector companies.

Space remains for innovation and entrepreneurship and skilled people remain in short supply,

Nedbank CIB mining analyst Arnold van Graan, who moderated, expressed the belief in opening the event that fuel cells and hydrogen technology had a vital role to play in the quest for efficiency and to reduce carbon dioxide emissions.

Van Graan described the major drive towards electric vehicles (EVs) as a catalyst for increased research and development into fuel cells and hydrogen.

“This is the result of great advances in the commercialisation of fuel cell technology in recent years and we believe that fuel cells remain competing technology in powering EVs. We continue to believe that the development of fuel cells could transform the South African PGMs sector as well as South Africa’s fledgling fuel cell market,” Van Graan told the webinar covered by Mining Weekly.

Outlining the sweet spot for private sector investment in fuel cells in South Africa, Isondo Precious Metals CEO Vinay Somera said his company’s view is that the early-stage opportunity lies in the fuel cell component space, and especially those that link into the PGMs industry.

“In particular the manufacturing of membrane electrode assemblies (MEAs), and the fuel cell catalysts. If you also manage to build in the recycling of the metal into that mix, then you can produce a very nice export market segment whereby PGM-based fuel cell components are produced in South Africa, initially for export, and once passivated, brought back for recycling in a closed-loop model. That’s probably, over the next five to ten years, the sweet spot. Beyond that, the market for the full systems, including the electrolysers and fuel cells deployment, really starts to gain more traction, both in South Africa and into the rest of the continent. From a sequencing perspective, that's probably the best strategic way of approaching the market,” Somera said.

As Mining Weekly reported last year, the South African Isondo startup has taken the emphatic decision not to sit on the sidelines but to move with vigour into the manufacture in South Africa of the platinum catalyst-coated MEA membrane that forms the heart of the fuel cell. It estimated demand for half-a-billion MEAs. There are something like 370 of these in one fuel cell electric vehicle. Depending on the loading of platinum catalysts in there, demand for 500 000 oz of platinum is potentially in the offing.