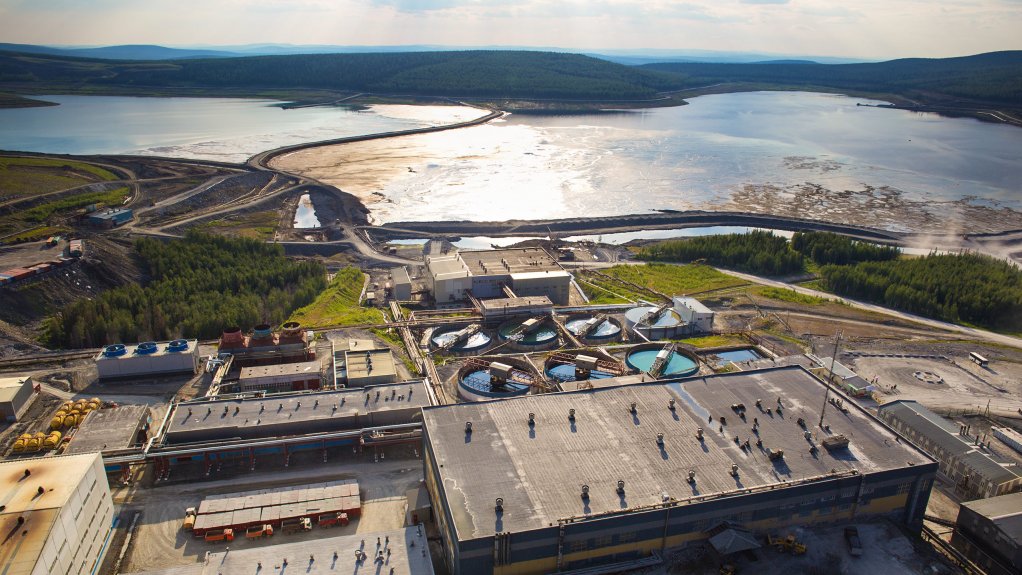 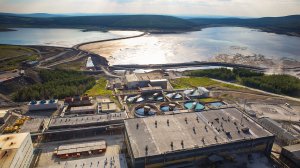 The Olimpiada gold mine has reported several positive Covid-19 cases.

While its operations have not been interrupted by the Covid-19 pandemic in the first quarter, Russian gold miner Polyus has said its production targets for 2020 may have to be adjusted because of coronavirus risks.

The London-listed company, which on Monday reported first-quarter results, reported positive Covid-19 cases at its Krasnoyarsk business unit, which includes the Olimpiada, Blagodatnoye and Titimukhta mines.

The miner has implemented a broad-based Covid-19 testing programme across all its business units, which covers employees and contractors, CEO Pavel Grachev said in a statement.

The vast majority of those who tested positive at Olimpiada showed no symptoms and have been placed in isolation at the mine site.

Polyus said there was “modest downside risk to production guidance for 2020” and it expected to provide the market with an update at the time of the trading update for the second quarter.

Meanwhile, the company said its total gold sales volumes decreased 39% quarter-on-quarter to 544 000 oz during the first three months of the year. This includes 11 000 oz of gold contained in concentrates from Olimpiada.

Revenue for the first quarter totalled $872-million, down 32% compared with the previous quarter, driven by lower volumes of refined gold output from Olimpiada, Blagodatnoye, Natalka and Kuranakh, as well as a seasonal slowdown in production at its alluvials operations.

At Olimpiada, Blagodatnoye and Natalka, a decrease in refined gold volumes mainly reflects changes in gold in inventory at the refinery, the miner said in a statement.

In addition, a decline in flotation concentrate sales to 11 000 oz, compared with 172 000 oz in the fourth quarter of 2019, also resulted in lower gold sales volumes during the period. Simultaneously, the average realised refined gold price was 7% higher compared to the fourth quarter, at $1 592/oz.

The group’s total cost calculation (TCC) for the first quarter increased to $394/oz, from $341/oz in the previous quarter.

In 2019, the group’s TCC increased 5% to $365/oz compared to 2018. Polyus explained that this reflects the lower average grade in the ore processed at Olimpiada, which was 3.20 g/t in the first quarter compared to 3.88 g/t in the fourth quarter, following a temporary decline in average grades in ore mined, and a decline in the share of lower cost flotation concentrate in total gold sold during the quarter.

The absence of sales of antimony-rich flotation concentrate, which resulted in a zero-by-product credit in the first quarter compared with $15/oz in the fourth quarter of 2019, also negatively impacted the cost performance.

According to Polyus, these factors were partially offset by the local currency depreciation during the reporting period and a seasonal downscale of the alluvial operations.

Adjusted earnings before interest, taxes, depreciation and amortization for the first quarter amounted to $589-million, a 33% decrease compared with $883-million in the previous quarter, driven by lower gold sales volumes over the period.

Capital expenditures for the period decreased to $124-million, from $220-million in the previous quarter.