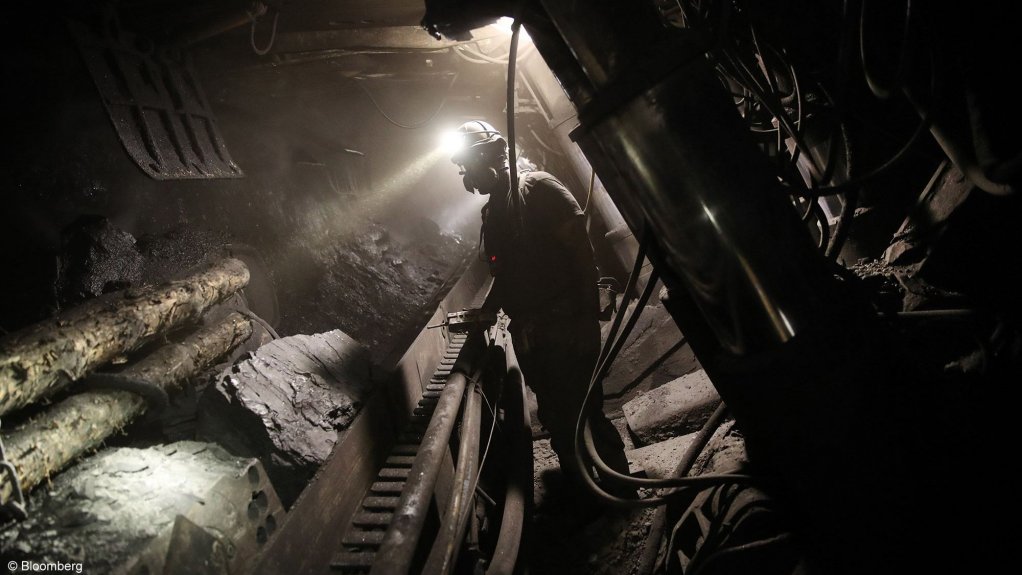 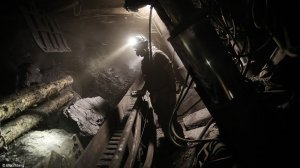 Poland may finally be on the path to set the end-date for its unprofitable coal industry as an agreement with mining unions is within sight.

Both the government and the unions said they are are ready to adopt the German model for coal-industry restructuring, which would require drafting the detailed schedule for gradual mine closures and adjusting output to demand by power plants.

After unions called the energy strategy pursued by the government of Prime Minister Mateusz Morawiecki an “Armageddon” and a “nuclear bomb” for the coal producers, triggering some underground protests by miners. While the dispute with the government seemed irreconcilable for days, the rift has narrowed to the thorny issue of the timetable of the country’s coal exit.

“We want 2060, while the government wants 2050,” regional Solidarity union head Dominik Kolorz said after almost 12 hours of talks on Wednesday. “Maybe we can meet half way?”

Poland, the European Union’s most coal-reliant economy, uses the fuel to supply 70% of its electricity generation. It’s the bloc’s only member not to sign up to a 2050 climate neutrality target at the national level, arguing it needs a bigger support to carry out such a deep turnaround.

The potential agreement with the unions will allow it to stamp out the local conflict and focus on talks with its European partners on potential subsidies for the looming energy sector revamp.

Talks with unions are continuing on Thursday, with the goal to work out the detailed plan for coal production in the next 30 to 40 years and potentially reach the final agreement by the end of the week.