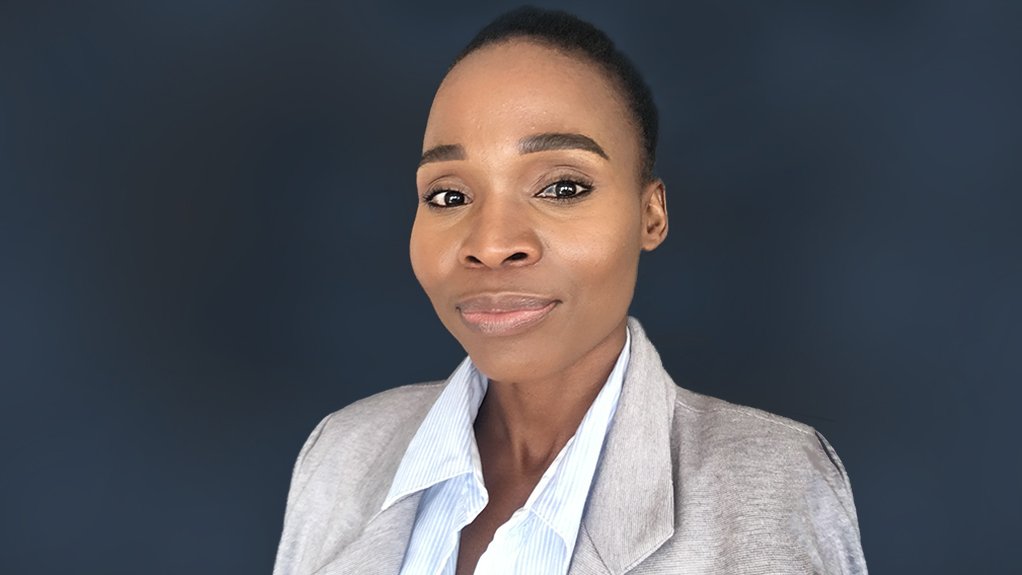 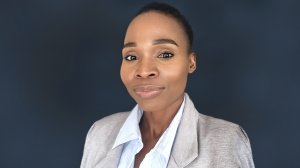 However, given the criticality of PGMs in achieving global net-zero emission targets, Xaba questions the sufficiency of South Africa’s gearing to leverage off its PGMs endowment.

Green hydrogen electrolysers and fuel cells are poised to increase demand for PGMs, which are used in electrolysers to separate water into hydrogen and oxygen, and in fuel cells to generate electricity from the hydrogen, with both playing key decarbonisation roles.

Emphasised by Xaba is that green hydrogen technologies will likely not be fully implemented until this cleanest form of hydrogen can be produced competitively.

To that end, the procurement of wind and solar renewables needs to be accelerated, along with development of infrastructure, including hydrogen distribution and storage infrastructure.

The basis of South Africa’s Hydrogen Society Roadmap is the use of hydrogen and hydrogen technologies to promote economic development and as South Africa moves to implement the roadmap’s strategies, it has the potential to become a participant and scientific thought leader in the emerging global hydrogen system.

Because South Africa will be competing for the same markets with other countries in the Southern African Development Community, Xaba emphasises that an acceleration of pace is needed by South Africa to ensure that it derives optimum benefit from green hydrogen export opportunity.

Xaba contends that current policies do not adequately factor in the availability of materials for both the renewable energy transition and the adoption of the circular economy.

To realise the green hydrogen ambitions outlined in the JET-IP, she highlights the need for South Africa to build mineral beneficiation value chains to meet hydrogen economy requirements.

“South Africa should ensure that it retains its competitiveness in the PGMs sector for its economic sustenance and for its low carbon transition strategies. This can be done through the creation of a thriving hydrogen economy,” says Xaba in advocating:

In addition, South Africa's mineral beneficiation strategy provides a framework, she says, for using mineral endowments to support the overall competitiveness of the economy and promoting greenness.

The creation of an enabling environment must, in her view, include funding support for R&D, and skills development programmes to ensure that there will be a capable hydrogen economy workforce.

“It must also include science diplomacy initiatives that ensure engagement with international partners and facilitate the deployment of hydrogen technology demonstration prototypes of fuel cells and electrolysers for energy needs,” she adds.

These need to be rolled out across the country to support service delivery meaningfully, and to encourage engagement with the new technologies.

Connecting all these requirements should be a strong partnerships between government, research institutions, the private sector and civil society.

“These partnerships are critical in ensuring that projects succeed, a common vision is maintained, and that South Africa’s hydrogen economy is guided by the just transition framework,” Xaba concludes.