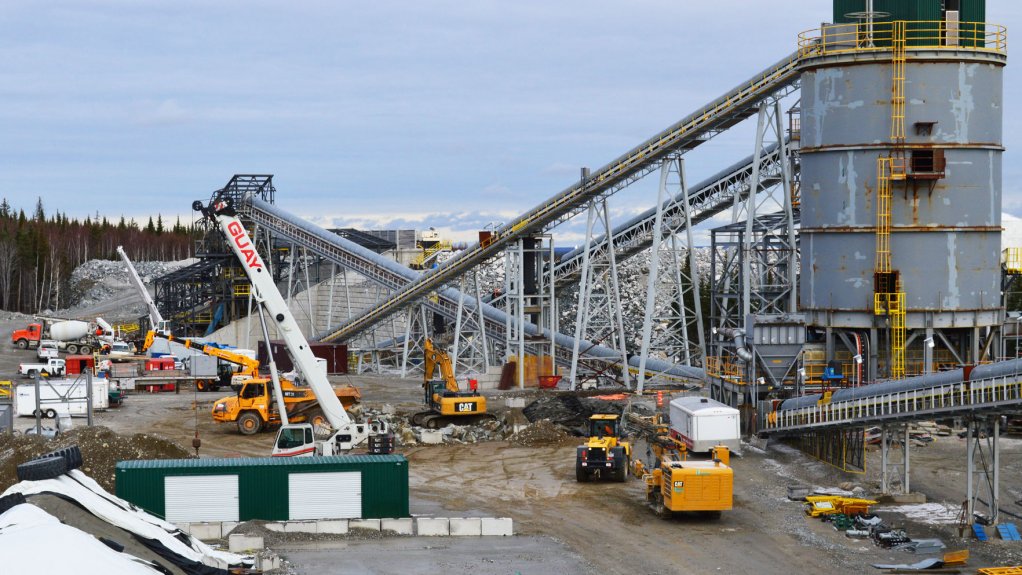 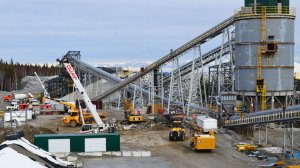 Piedmont Lithium's first steps toward securing lithium supplies will be in Quebec or Ghana, not the US, as an intensifying North Carolina regulatory review delays the miner's goal of anchoring America's electric vehicle battery renaissance.

The delay has forced Piedmont to expand its strategy beyond its proposed North Carolina mine - a project it has touted as the best way to help secure American energy independence, but one that now faces a regulatory quagmire - and fund mines abroad.

"We think two of our projects will happen faster than our Carolina Lithium project: Quebec and Ghana," said CEO Keith Phillips. "The (North Carolina) regulators are doing a very good job. It's a rigorous process. It'll happen when it happens."

Piedmont was founded in 2016 in Australia but moved its headquarters last year to North Carolina, where it hopes to dig a 500-foot-deep (150 m-deep) open-pit mine in a $988-million project that would be one of the largest US lithium mines.

The relocation was designed to be closer to EV manufacturing plants being built across the US South by Toyota, Innovation and others.

Piedmont signed a deal in 2020 to begin supplying Tesla with lithium sometime between July 2022 and July 2023 from the North Carolina mine, but last year delayed the first shipments without a definitive date for when deliveries could begin.

Reuters reported last summer that Piedmont's chaotic roll out of that plan - in which it wooed Wall Street and Tesla before local residents - had fueled concerns about levels of dust, noise and vibrations in the area just outside Charlotte.

Those issues are now the focus of the state mining review process that officials and the company itself acknowledge has no clear end date. Piedmont does not have an expectation for when its North Carolina facility will open.

As opposition to the North Carolina mine grew, Piedmont invested last year in Quebec-focused Sayona Mining and Ghana-focused Atlantic Lithium.

Meanwhile, Albemarle, the world’s biggest lithium miner, is hiring staff and buying land in a neighboring North Carolina county as it mulls re-opening a mothballed spodumene lithium mine that would compete directly with Piedmont.

REGULATORY QUESTIONS
North Carolina regulators asked Piedmont in January for more detail on 12 points they felt were not adequately explained in the company's mining permit application, according to regulatory filings.

Regulators asked Piedmont to explain how the proposed mine could affect water table levels, as well as how to modify mine site blasting on cloudy days to limit dust that could affect a nearby airport's operations.

The state additionally has "many concerns" about Piedmont's plans to discharge chemicals into the public sewer system, according to the filings, and archaeologists have recommended that Piedmont erect a 25-foot buffer around four cemeteries at the mine site, a step that could force the company to change its development plans.

Piedmont has until July 13 to respond.

While investor appetite for lithium stocks has been high in recent years, Piedmont has outperformed even among peers, hitting a record high near $80 this past spring before softening. In March, it booked $130.8-million in a secondary stock offering.

Seven analysts rate Piedmont stock a "buy" with all expecting it to trade higher, according to Refinitiv Eikon.

Piedmont said it has applied for US Department of Energy loans, although the company would need to have its North Carolina permits before it would receive government support. The funds could not be used to dig mines in Quebec or Ghana.

In January 2021, Piedmont bought a roughly 20% stake in Sayona and its Quebec lithium projects. First production is expected next year.

Piedmont also took a 9% stake in Ghana-focused Atlantic Lithium, and committed to spending $17-million on a feasibility study and $70 million on building Atlantic's Ewoyaa lithium project.

The market value of both investments has surged in the past year due in part to rising lithium prices. Piedmont will not operate the mines in Quebec or Ghana but has agreed to buy at least half of each company's production of a lightly processed type of lithium known as spodumene concentrate.

"The potential for Piedmont to generate cash flow as early as 2023 is being overlooked by the market," said Canaccord Genuity analyst Reg Spencer, referring to Quebec.

ALBEMARLE LOOMS
Pushback from residents and regulators is not Piedmont's only problem in North Carolina.

Albemarle, which supplies Tesla, appears set to reopen its Kings Mountain, North Carolina, mine in a mining-friendly county near Piedmont's proposed site.

In March, it bought 60 acres (25 ha) that abut that mine site, hinting at the company's future expansion plans. Albemarle has also recently posted job openings to help run the facility.

Lithium produced from spodumene rock can be used to make lithium hydroxide, which is prized by EV battery manufacturers partly because it holds a charge longer than the more-common lithium carbonate.

The United States does not have an active lithium spodumene mine, so the first one to open will garner huge interest from the country's nascent battery sector.

Albemarle said it has been sharing its plans widely with the local community, taking the opposite tack from Piedmont, which purposefully did not approach local residents with its plans for years.