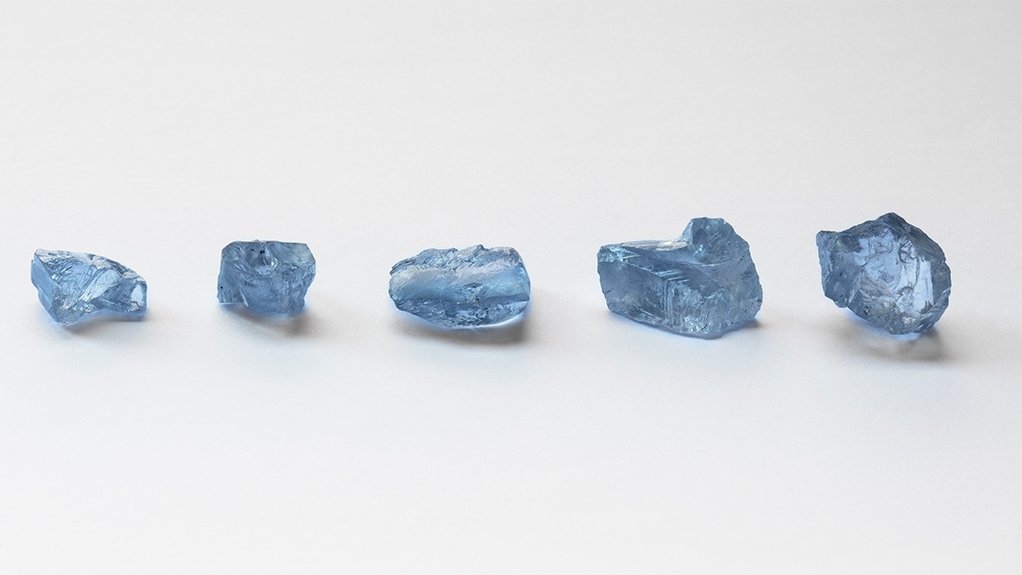 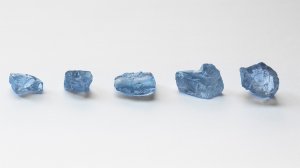 London-listed Petra Diamonds has advised that its production guidance for the 2021 financial year remains suspended owing to the uncertain impact of the ongoing Covid-19 pandemic.

The company has confirmed, however, that diamond pricing on a like-for-like basis had returned to pre-Covid-19-levels during the company’s January 2021 tender.

Petra is closely monitoring the impact of Covid-19 on its clients’ ability to attend tenders and will continue its flexible approach in planning upcoming sales events.

Adjusted earnings before taxes, interest, depreciation and amortisation, however, increased by 20% year-on-year to $80-million, driven by the sale of the company’s Letlapa Tala Collection and reduced mining and processing costs.

The Letlapa Tala Collection comprises five blue diamonds recovered from the Cullinan mine, weighing 85.6 ct in total, which sold for $40.36-million in November.

After the review period, in January, the Cullinan mine produced a 299 ct Type IIa white gem-quality diamond, which is expected to be sold during the company’s next tender in February or March.

Petra also continues to make progress with its capital restructuring. It is nearing completion of documentation required for implementation of the restructuring.

The company expects this exercise to be complete early in March.

Petra started a strategic review of its capital structure on March 27, 2020, to explore options available to settle an outstanding senior secured loan note of $650-million, which is due for repayment by May 1, 2022.

Petra is also progressing with its Project 2022 cash saving strategy. The company aims to deliver $70-million of savings in the 2021 financial year, despite significant rainfall levels being recorded at the Finsch and Koffiefontein mines so far this year, which impacts on the company’s ability to implement the strategy.

The Williamson mine, in Tanzania, has remained on care and maintenance since April last year while the company conducts an investigation into human rights abuse allegations at the mine.