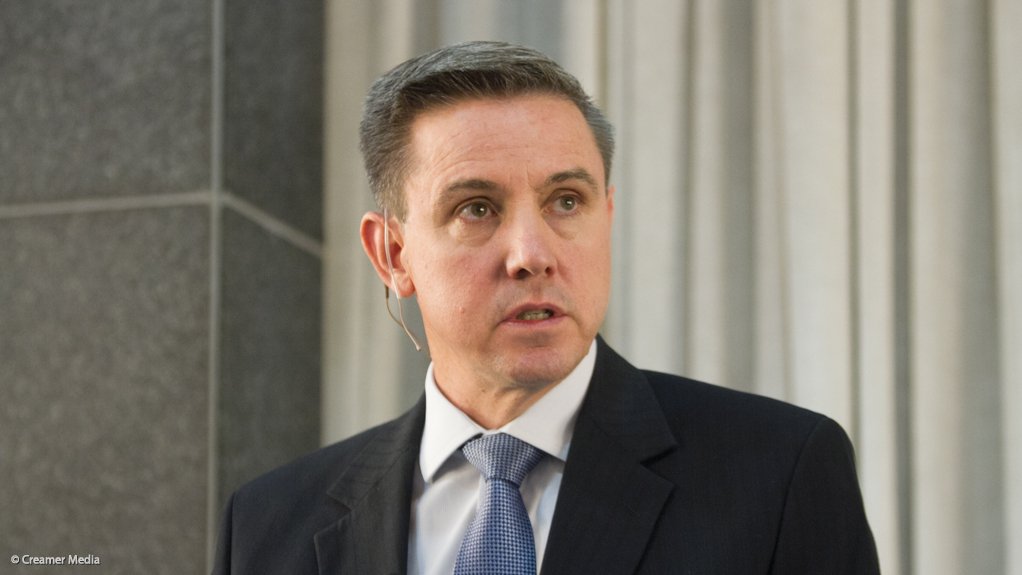 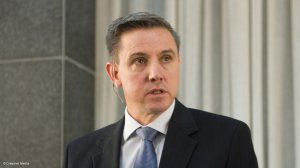 London-listed Petra Diamonds has cut its cash flow targets amid a weak diamond market, owing to the coronavirus outbreak, which started to affect Chinese citizens late last year and has since spread to 24 countries.

Reporting on its results for the six months ended December 31, Petra on Monday said its Project 2022 – which involves optimisations and expansion initiatives at all its mines – remained on track to deliver significant cash flow generation, reaching an annualised rate of between $50-million and $80-million.

However, the company warned that the operational cash flow benefits were being eroded by a weaker diamond market, on the back of the coronavirus outbreak.

Petra said the virus had served to significantly reduce activity across the pipeline.

“Project 2022 is doing exactly what it should be doing, but we are not deriving the full benefit of the strategy, owing to market conditions.

“In light of the continued market weakness, coupled with the impact of an adverse product mix at the Finsch and Williamson mines, based in South Africa and Tanzania, respectively, the delivery of Project 2022’s cumulative cash flow target was expected to be delayed, resulting in the anticipated $150-million to $200-million target being revised to $100-million to $150-million by June 2022,” Duffy pointed out.

The company, however, expected the delivery of Project 2022 benefits to start materially contributing from the 2021 financial year and therefore the company did not expect a major change in net debt in the current financial year.

Project 2022 had so far enabled the company to report a record amount of half-year run-of-mine production treated of seven-million tonnes, as well as 2.07-million run-of-mine carats recovered.

Further, for the six months under review, Petra’s adjusted earnings before interest, taxes, depreciation and amortisation (Ebitda) was 11% lower year-on-year, at $67-million.

Operational free cash flow, however, decreased to $13.7-million, compared with $18.5-million in the prior corresponding six months, mostly owing to the decline in diamond prices.

Petra said its net debt was at almost $596-million and that it would have discussions with its lender group regarding further covenant resets and/or waivers.

The company continues to assess its strategic options relating to the maturity of its $650-million loan notes in May 2022.

Meanwhile, Petra’s operational performance in the six months ended December 31, placed the company on track to exceed its guidance for the 2020 financial year set at 3.8-million carats.

However, the company reported a slower start to the 2020 calendar year, particularly at the Cullinan mine, in South Africa, and on the back of a recent pit slump at the Williamson mine, which would result in production for the second half of the year being weighted towards the last quarter.

The extent of load-shedding in South Africa and its resultant impact on production also remained a risk for the remainder of the financial year to June 30.

The company produced 2.07-million carats in the six months under review.

Duffy further commented that product mix was not always within the company’s control, as diamond qualities and sizes can vary across the orebody, particularly when dealing with very large orebodies such as Cullinan and Williamson.

However, he added that there were some mitigating actions the company could take.

“In the case of Finsch, we have recovered a lower proportion of coarse diamonds (weighing more than 10.8 ct) in comparison to historical averages and we have therefore made some changes in the plant in order to address this,” Duffy said.

He further explained that while the diamond market had stabilised towards the end of the period under review and provisional results showed that pricing was up marginally at the company’s first tender of the third quarter, the optimism felt towards improved market conditions had been eroded by the outbreak of the coronavirus in China and the consequent impact on consumer spending around Chinese New Year, as well as the short-term effect on diamond trading, travel and retail in these regions and further afield.

Activity across the diamond pipeline was, therefore, expected to reduce until the virus was brought under control.

“We will continue to monitor the market closely and supply discipline by the major producers will remain a key factor in terms of maintaining supply / demand equilibrium,” noted Duffy.