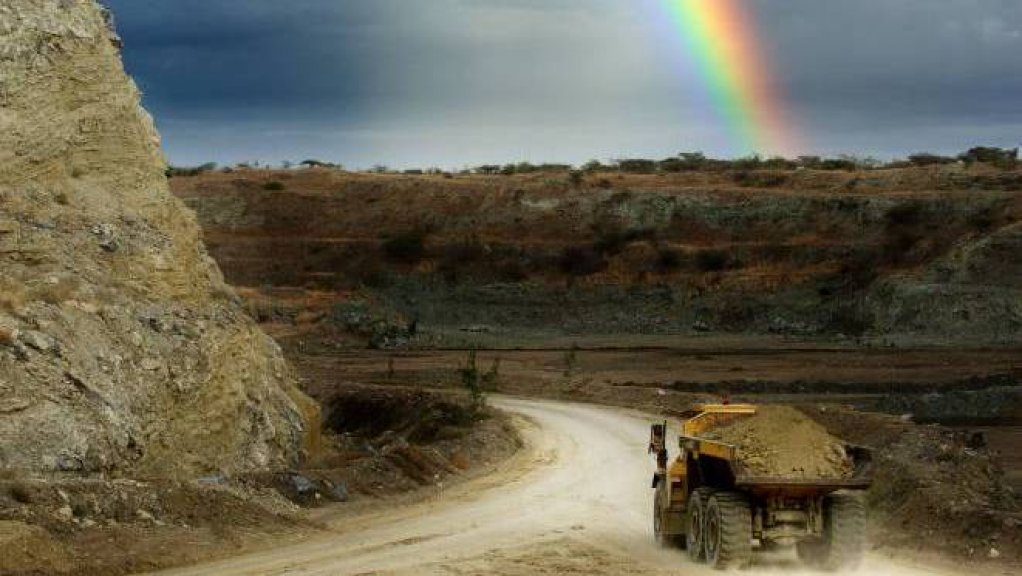 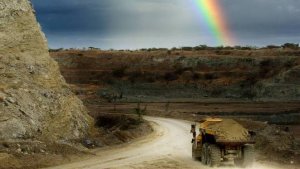 London-listed Petra Diamonds has acknowledged a report published by UK-based corporate watchdog Raid that identifies a number of alleged human rights abuses relating to security operations at the Williamson mine, in Tanzania.

Petra has committed to investigate these claims and plans to appoint a new security service provider from January.

In the report, Raid provides details of at least seven deaths and 41 assaults claimed to have been caused by security personnel at the Williamson mine since it was acquired by Petra in 2009.

The mine is 75% owned by Petra and 25% owned by the government of Tanzania.

The report, titled 'The Deadly Cost of Ethical Diamonds' claims people have been shot with little or no warning, stabbed, detained, beaten and incarcerated for days, deprived of food or medical treatment.

Raid believes the shocking levels of violence and mistreatment at the mine cast doubt on the ethical assurances often iterated by the diamond miner.

Raid says its findings are based on about 14 months of research and are informed by 118 interviews it had conducted with local residents, community leaders, former security personnel, local medical staff and mineworker whistle-blowers.

According to Raid, a Tanzania-based security contractor is implicated in many of the abuses.

Further, Raid says in almost none of the interviews was it found that any of the victims had been armed at the time of injury or death, and no evidence was found of adverse consequences being imposed on security personnel for human rights abuses on Petra’s part.

There had, however, been two cases in which security guards were charged or convicted by Tanzanian authorities.

Raid explains in the report that the abusive treatment increased after Raid and British law firm Leigh Day started investigating human rights allegations at the mine.

Leigh Day has since filed a legal claim in UK courts on behalf of 30 Tanzanian nationals against Petra and its local operating company Williamson Diamonds for alleged human rights abuses.

Petra issued an initial public statement about the human rights allegations on September 9, followed by a virtual meeting with Raid on September 18 and a response in writing on October 13.

However, Raid says Petra did not respond to most of the questions that Raid had raised.

Petra had initiated an independent investigation and taken interim measures pending its outcome, including human rights-related refresher training for security personnel and the suspension of two mine employees overseeing security.

This while the on-site facility used for detention was in the process of being closed and the on-site medical facility upgraded to ensure the security of patients awaiting court appearance.

However, Petra clarified in its statement that the facility was never operated by Williamson Diamonds or a third-party private security contractor. It was used by the local Tanzanian police force as a place to detain trespassers on the mine before their transfer, either to a police station or to court.

Raid expects Petra to provide an update on its human rights abuse management and investigative efforts alongside the publishing of its annual results on November 17.

Petra states that its investigation should be completed by the end of the year and the investigative committee, comprised entirely of independent nonexecutive directors, will consider recommendations to address any findings.

Pending the outcome of investigations into the veracity of the claims, the company also appointed an external consultancy to conduct an assessment of the operating subsidiary’s management of security at the mine.

In addition to its investigative efforts and reappointment of a security contractor, Petra is also rolling out a dedicated community grievance mechanism to provide a structure through which complaints and grievances can be raised and resolved.

The company has put up new offices outside the main gates of the mine that serve as a grievance desk, which is being manned by an individual that is trained in community outreach and has prior experience working with mining communities.

Petra plans to also have hotline numbers for calls, messaging and WhatsApp in place soon.

The programme will be broadcast to all communities around the mine and other stakeholders, providing a platform for both Williamson Diamonds and its communities to engage and address concerns collaboratively, as well as serve as a mass information sharing platform.