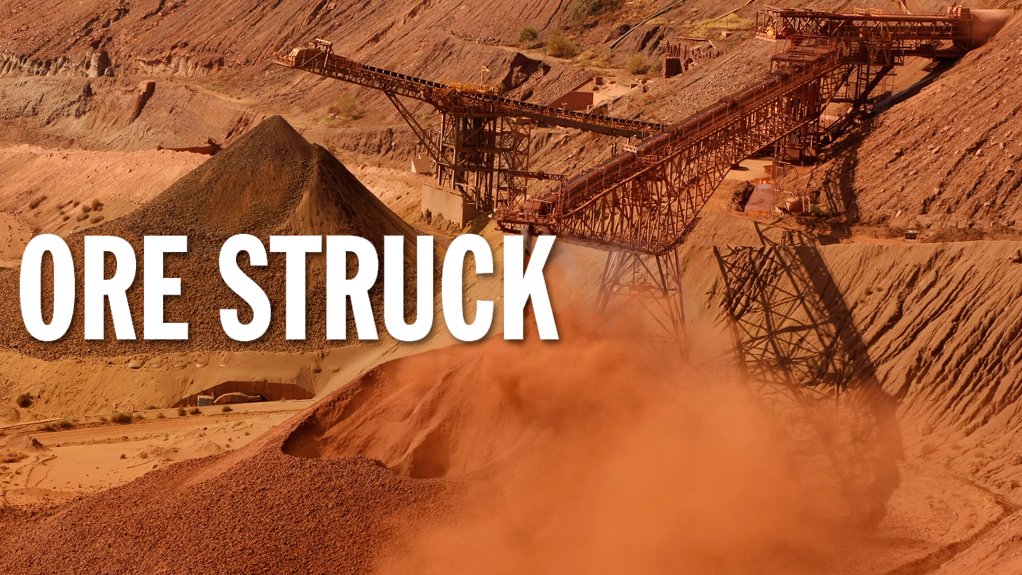 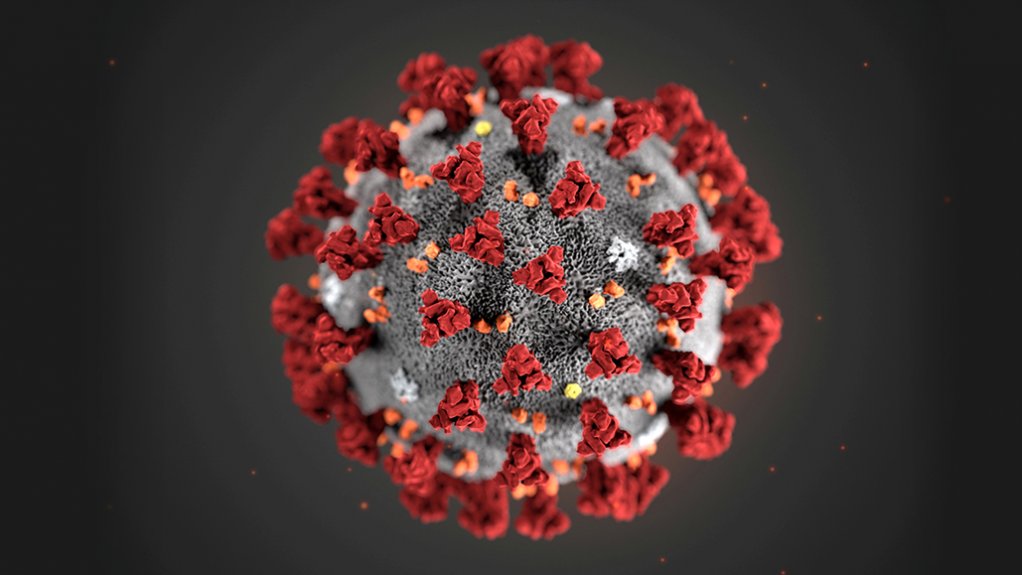 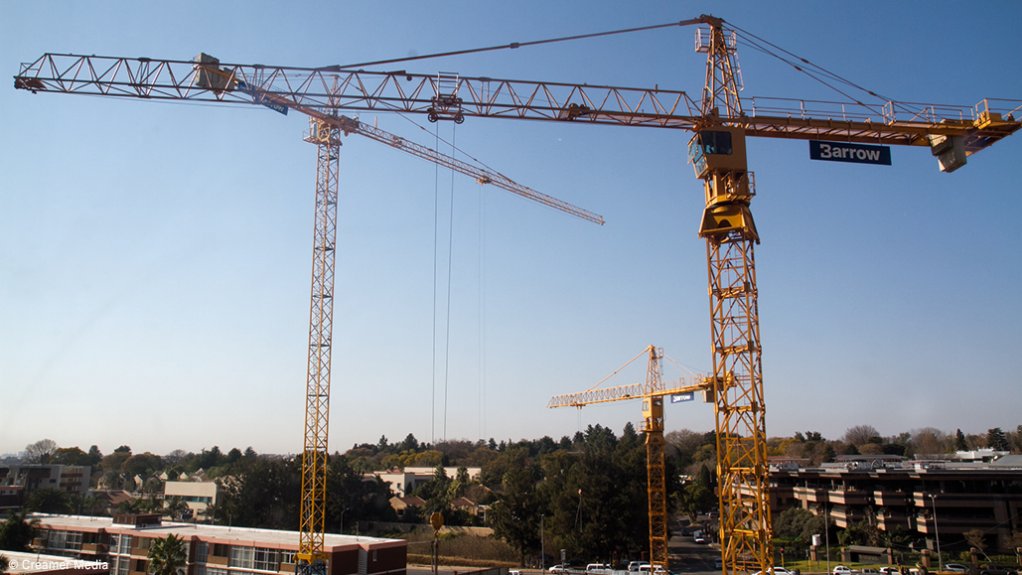 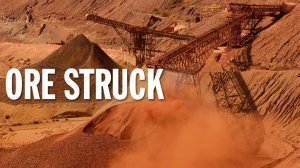 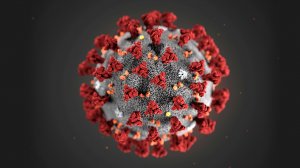 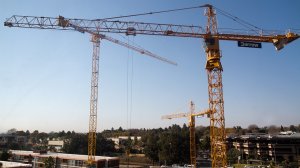 GOING VIRAL Although the Covid-19 pandemic will considerably impact the iron-ore sector in 2020, the outlook is more positive beyond this year
Photo by Creamer Media
CONSUMPTION IMPACT Covid-19 will significantly impact on iron-ore consumption, with this decrease linked to lower construction activity