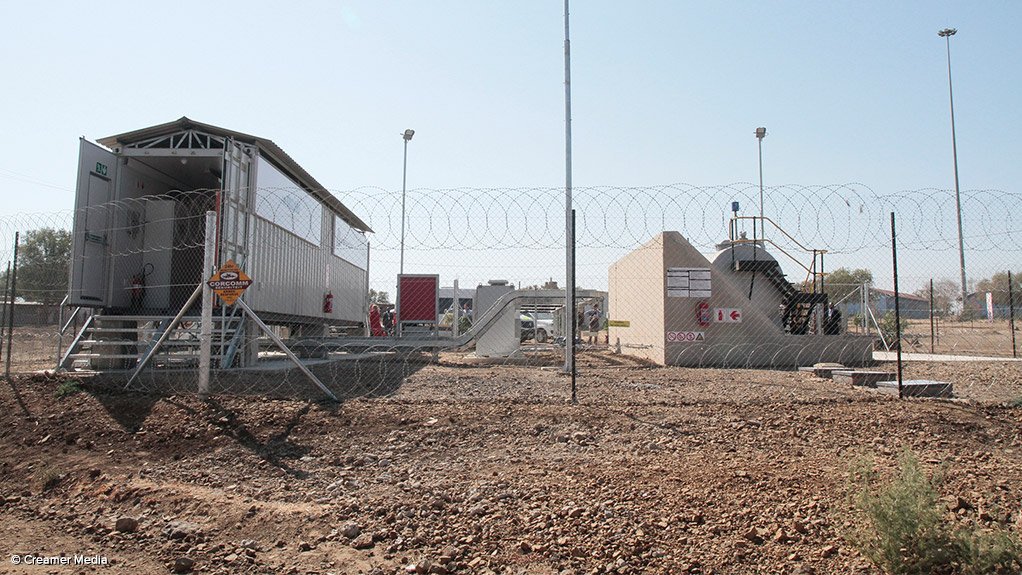 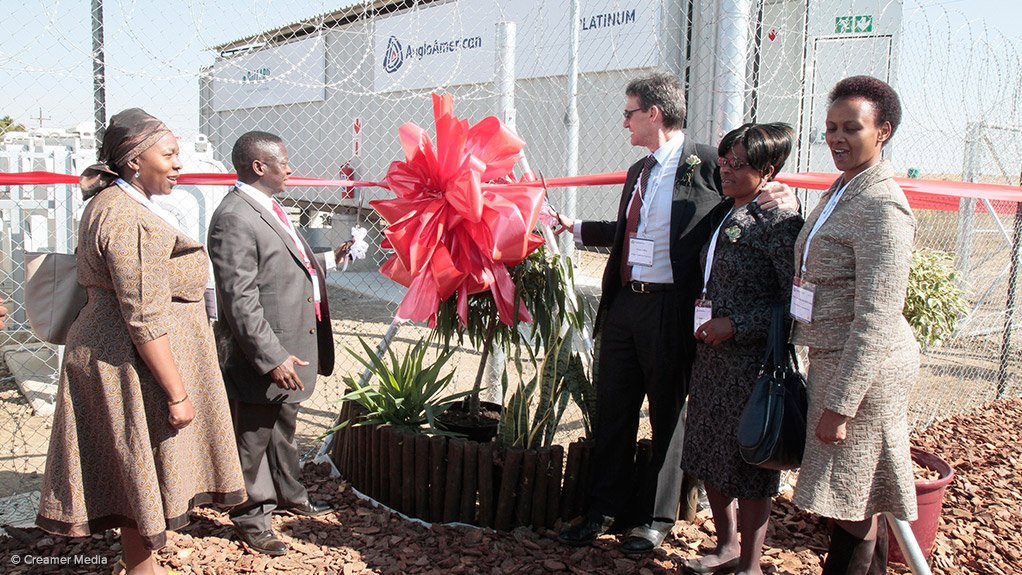 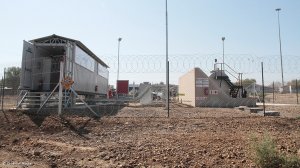 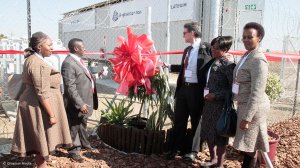 Amplats and Ballard Power Systems partnered with State-owned power utility Eskom and the Department of Energy to conduct the 12-month trial in the rural community of Naledi Trust, which is part of the Moqhaka local municipality in the southern part of the Fezile Dabi district of the Free State.

As part of the trial, 34 households would be powered using a methanol fuel cell prototype product developed for use in off-grid residential application where the cost of electrification through an expansion of the national grid may be cost or technically prohibitive.

The fuel cell prototype had been delivering electricity to the households for the past three weeks, subsequent to the testing of the system.

Speaking at the launch, Department of Mineral Resources Deputy Minister Godfrey Oliphant highlighted that there were 3.4-million households in South Africa without access to electricity from the national grid – 1.4-million of these households were in rural areas.

He further pointed out that upon successful completion of the trial phase, plans were to proceed to a pilot test of the off-grid fuel cell technology, which entailed installing between 200 and 300 units in villages across rural South Africa by 2015.

"This project could signal [the establishment of] an entire fuel cell value chain in South Africa when sufficient scale is reached. This would create a new technology sector in South Africa and also provide opportunity for export of the value-added fuel cell products to other emerging markets," said Oliphant.

Several manufacturing and service jobs would also be created from this initiative, which would support South Africa's mineral beneficiation agenda and create additional platinum demand of up to 7 500 oz over the next 15 years, he said.

Meanwhile, Griffith said while it was important for Amplats to invest in platinum group metals (PGMs) mining, it also had a role to play in improving market demand in the short and long term, hence its investment in the market development of PGMs through the PGM Development Fund – a private equity fund managed by Douglas Investments, advised by co-investor Bryanston Resources.

The PGM Development Fund, to which Amplats earlier this year committed a further $100-million in addition to an initial $10-million, was established to provide capital for further PGM market development and beneficiation, particularly in Southern Africa.

He explains that the fuel cell rural electrification project formed part of the industrial uses of PGMs demand sector.

The system includes a battery bank and inverter operating within a micro-grid and is designed to provide a total of 15 kW of fuel cell-generated electric power, and can generate peak power of 60 kW with the support of batteries.

The field trial is intended to validate the technical and operating requirements of a home generator product for off-grid applications in South Africa. Other important factors also being assessed include the logistics of fuel delivery, rural consumer electricity use patterns as well as ongoing product maintenance requirements.

Amplats executive marketing head Andrew Hinkly said at Tuesday’s launch that the field trial would provide valuable insight into the market requirements of off-grid communities. The fuel cell product had significant market potential in South Africa and the rest of Africa.

In parallel with the 12-month field trial, ongoing development work at Ballard Power Systems would continue on a new, lower-cost methanol fuel reformer and longer-life fuel cell stack for a commercial version of the home generator funded by Amplats.