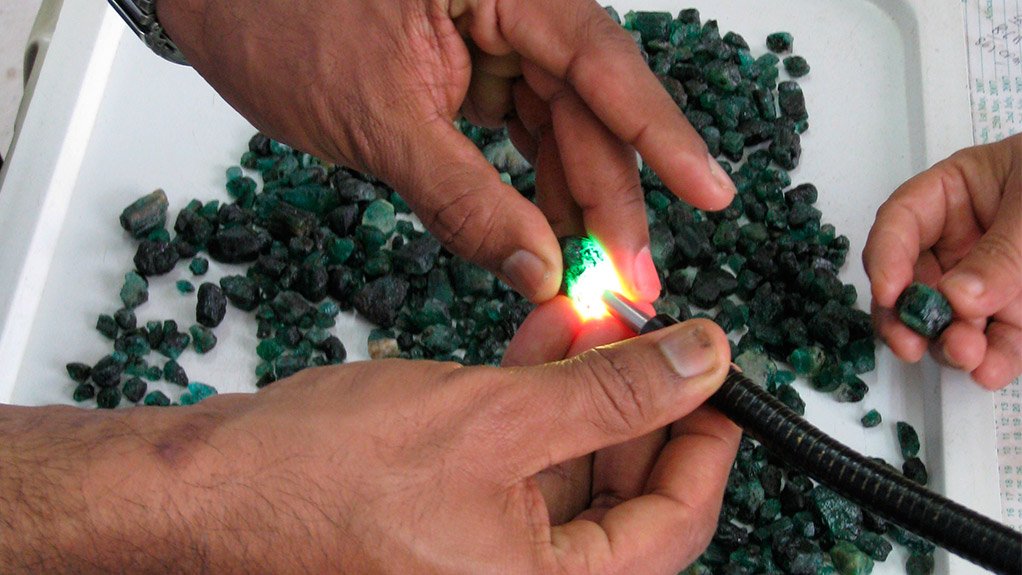 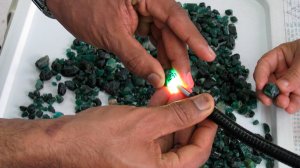 Pallinghurst’s 18.4%-owned Australian manganese subsidiary Jupiter Mines this week announced a A$240-million initial public offering (IPO) and plans to relist on the ASX to provide liquidity for its shareholders.

To achieve the “free float” reasonably required for a successful IPO, four of the large Jupiter shareholders have agreed to sell down some of their shareholding to new institutional investors on the ASX.

This change will result in Pallinghurst holding only a minority interest in Jupiter, as well as in Sedibelo Platinum Mines, which are considered noncore to the group.

Pallinghurst CEO Arne Frandsen and FD Andrew Willis will step down as Pallinghurst executives at the end of March to become the managing partners of Pallinghurst Capital Partners (PCP) – a private equity platform that has raised and invested in excess of $1.5-billion and runs independently of Pallinghurst.

Pallinghurst chairperson Brian Gilbertson noted that the Jupiter IPO and consequent sell-down of a significant part of Pallinghurst’s shareholding were important steps in the group’s strategic development.

“Henceforth our shareholders will hold their interests in two essentially “pure play” vehicles – Jupiter, in manganese, and (a renamed) Pallinghurst in coloured gemstones.

“Each will focus separately and independently on developing their full values for their separate shareholders,” he said.