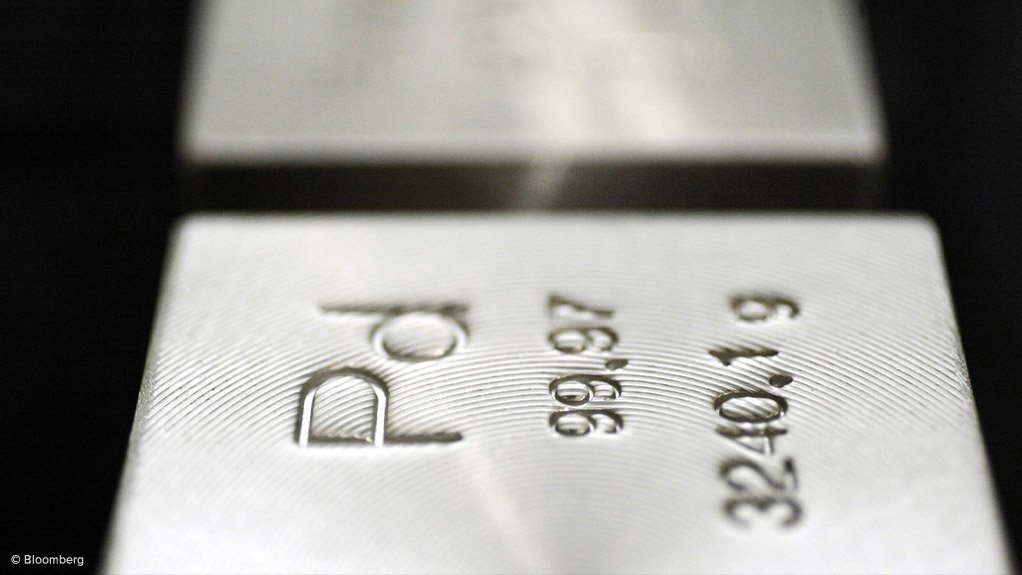 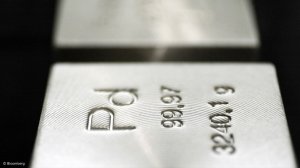 LONDON – As palladium’s record-breaking rally makes guessing the size of stockpiles more important than ever, one thing at least is clear – they’re getting a lot smaller.

Inventories held by producers, investors and users have been key to feeding a market that’s faced supply deficits for the past eight years. While their size is largely a mystery, researcher Metals Focus estimates that stockpiles have almost halved in the past decade to equal about 14 months of demand.

Palladium outperformed all major commodities in recent years as carmakers boosted usage in autocatalysts to meet stricter emissions rules. The speed at which prices surged to records this year prompted the market’s trade association to warn that low stockpiles and the unlikelihood of a quick supply response means that the tightness will probably last a while yet.

“The level of stock in the market has been a recurring theme for some time and in all likelihood will continue to be an issue for a while,” John Metcalf, chairperson of the London Platinum & Palladium Market, wrote in a letter to members seen by Bloomberg. “It is unclear whether there can be a swift solution to resolve the current tightness we are witnessing and indeed it seems possible it may be prolonged.”

Metcalf said the latest rally is reminiscent of palladium’s charge from the late 1990s toward a then-record in 2001 amid concerns about slowing sales from key supplier Russia. What’s different this time round is that stockpiles are likely much lower now and there’s currently no delay in Russian exports.

Palladium has jumped almost 30% so far in January to about $2 500/oz, extending a four-year rally.

Exchange-traded fund holdings are the most visible number for stockpiled metal, but are just a fraction of total inventories that Metals Focus estimates at about 13 million ounces. ETF holdings have slumped about 80% since mid-2015, partly as investors lent out metal at lucrative rates.

ETFs also wouldn’t be able to cover shortages in the long term. Holdings have fallen to about 613 000 oz, not much more than the roughly 500 000 oz supply deficit that top miner MMC Norilsk Nickel PJSC has projected for this year.

The Russian producer has a palladium fund it uses to help meet customers’ demand and sold more than one-million ounces from it between 2017 and 2018. In November, it said it would release 300 000 oz to 500 000 oz from the fund in the mid term, but didn’t elaborate further on timing or the size of the hoard.

While the possibility of renewed Russian stockpile sales and a pause in Chinese buying could cap the upside to prices in the very near term, any substantive pullback over the coming month could be a buying opportunity, according to Citigroup.

No one really knows the exact size of stockpiles, said Philip Newman, a founder of London-based Metals Focus. “The other problem is how much of that is being tightly held and not freely available to the market.”