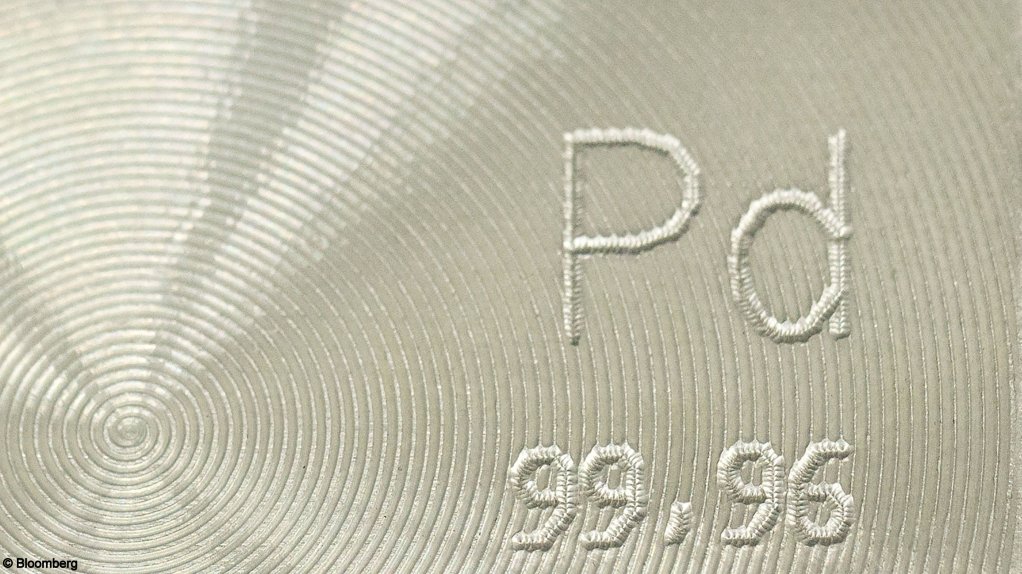 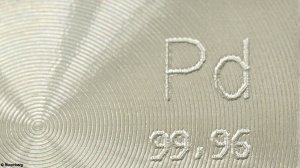 Sometimes the usual rules may not apply.

Palladium smashed through $2 000/oz to a record as the metal extended a powerful annual advance driven by a sustained global deficit, with market watchers saying the shortfall will be extremely hard to fill.

“In most cases, the cure for high prices is high prices, but not for palladium,” Tai Wong at BMO Capital Markets, said before the $2 000 level was taken out. That refers to the notion in raw materials that a rally induces fresh output, triggering the conditions that then roll back the advance.

Palladium has surged to unprecedented levels in 2019 as tighter emissions rules spurred demand for the metal used in autocatalysts, while supply hasn’t yet been able to respond. Citigroup forecasts the move upward now has the potential to see prices gain to $2 500 in the first half of next year. Power outages in major producer South Africa have hurt mine operations this month, fueling gains.

“There doesn’t seem to be any new, ready supply at any reasonable price,” Wong said. “So, it could continue to move higher from here, though perhaps with more volatility.”

Many raw materials gained this week after the breakthrough between the US and China to forge an initial trade agreement, bolstering prospects for global economic growth and auto demand.