Palladium-propelled US buy quickly paying its own way – Sibanye-Stillwater

Palladium-propelled US buy quickly paying its own way – Sibanye-Stillwater 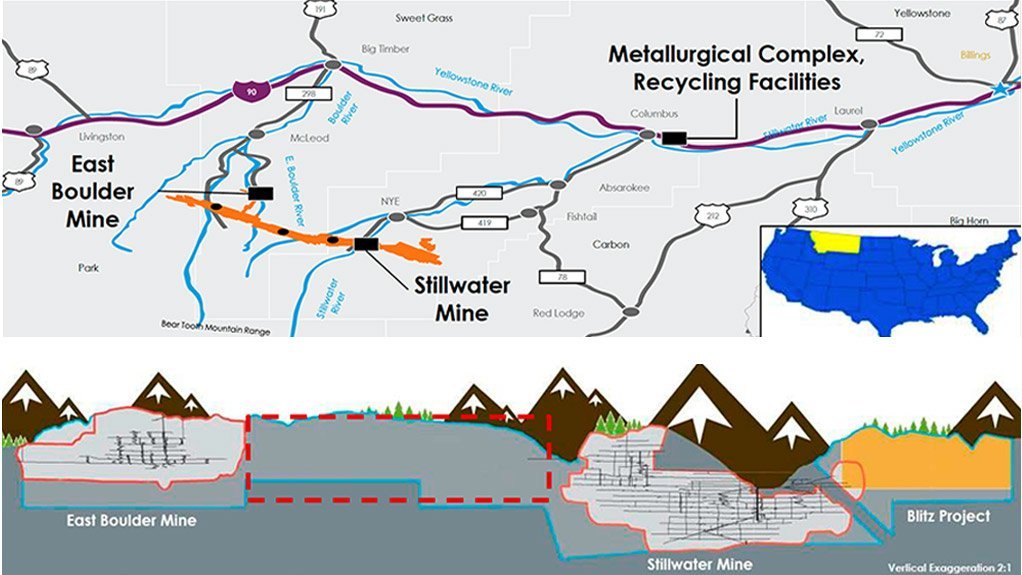 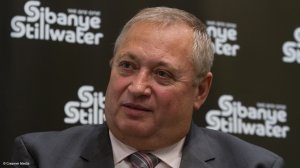 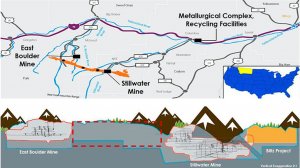 JOHANNESBURG (miningweekly.com) – Not only has the palladium price soared by 64% since Sibanye began discussions for the acquisition of Stillwater Mining, the world’s largest primary palladium producer, but the Stillwater operation itself has also performed well under its new owner.

“That’s value creation,” he said of the operation, which is achieving a 53% margin of profit at the current $945/oz basket price.

“We’ve had a double whammy, with having the benefit of an increasing palladium price and improving operational performance,” he commented in pointing out that the newly branded precious metals mining company has had the benefit of at least 30% of the palladium price surge since the consummation of the transaction earlier this year.

Palladium continues to have extremely strong fundamentals, giving rise to concerns about the possibility of a supply squeeze.

“We need to see a bit of substitution of platinum into palladium in autocats to maintain a market,” said Froneman.

It is a credit to the company’s platinum group metals (PGMs) supply-and-demand model that it flagged the upcoming palladium shortage a good 18 months ago.

Good for shareholders now is the ramping up of the Blitz project (see attached graphics), which is expected to deliver 300 000 oz/y on top of the 550 000 oz/y from current operations, probably at even lower costs.

The Colorado-headquartered, 1 400-employee Stillwater at last count generated a revenue of $726-million and an operating cash flow of $110-million from the production of 540 000 oz of primary PGMs from two mechanised mines in Montana.

Stillwater is also the largest recycler of PGMs in the world, averaging 25 t a day in the three months to June 30, which is its highest ever.

The business generated some $3-million over two months and its excess capacity offers the opportunity to do more.

While the rebranded Sibanye-Stillwater remains firmly rooted in South Africa with its primary Johannesburg Stock Exchange listing, the company’s New York secondary listing was critical in raising the equity capital for the Stillwater transaction.

“That New York listing is very important, hence the keeping of the Stillwater brand in the new name, so that we can continue to appeal to North American investors,” said Froneman.

Management capacity, now regionalised, is not a constraint for more acquisitions but what is a constraint is raising any further cash until the company is financially deleveraged, which Froneman believes will take another 18 months to two years.

He finds the US legislative framework appealing and describes the region’s policies and standards as world-class.

The US is also providing a base from which to consider future growth: “We’re proudly South African and just like the Springboks, we need to win games away from home,” Froneman commented.