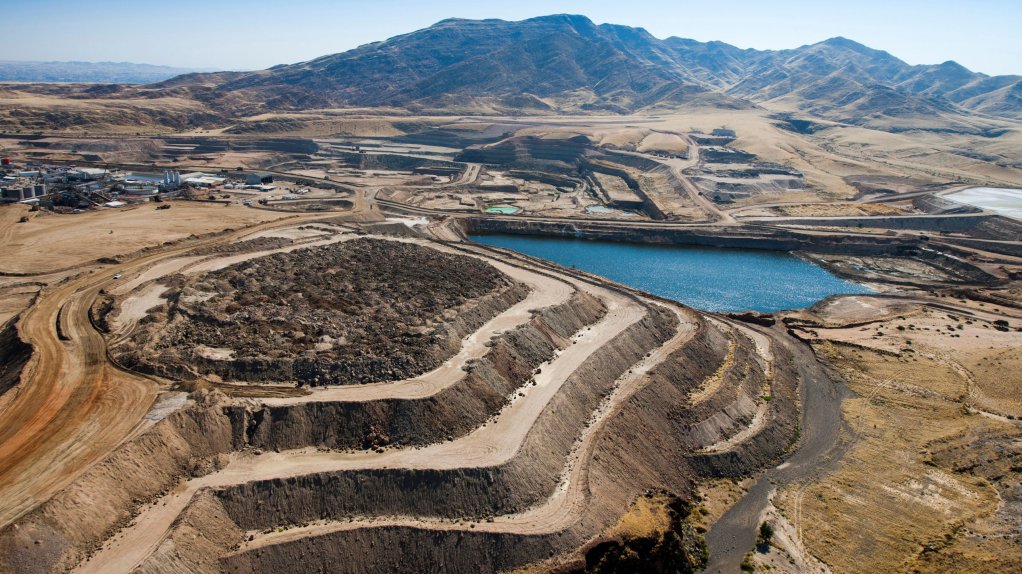 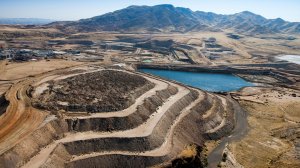 KALGOORLIE (miningweekly.com) – Uranium company Paladin Energy is awaiting a spot price of $50/lb or more for uranium before restarting its Langer Heinrich uranium operations, in Namibia.

Speaking on the sidelines of the Diggers & Dealers conference, Paladin CEO Ian Purdy noted that the current spot market price was not sufficient to tempt the company into restarting production.

“The price isn’t there, and we will not restart early. We will not go back into operation until we can make decent returns. We are not being greedy, we just need a decent return to our mining operation.”

Purdy said that while an increase in the spot price could not be timed, there were indications that a market shift was imminent, as major producers were cutting back on production and global stockpiles were dwindling.

“You can’t outrun the math. There is a 20-million- to 40-million-pound deficit right now, and no one can tell you how that will be filled if there are no stockpiles,” he added.

Paladin released a restart plan for its Langer Heinrich operation last year, which found that the project could be brought back into production at a capital cost of $81-million.

A $34-million investment would be required to mobilise the workforce, undertake maintenance and provide working capital requirements to restart production, while a further $7-million in discretionary capital will be required to improve process plant availability and reliability, and to lift production capacity by more than 10%.

The Langer Heinrich life-of-mine plan outlined three distinct operational phases, including ramp-up, which will take place in the first year of operation, mining, between the second and eighth year of production, and stockpiling, between years nine and 17.

Langer Heinrich was placed on care and maintenance in May 2018, on the back of continued low uranium prices, however, the project is still fully permitted to resume both mining and uranium exports.