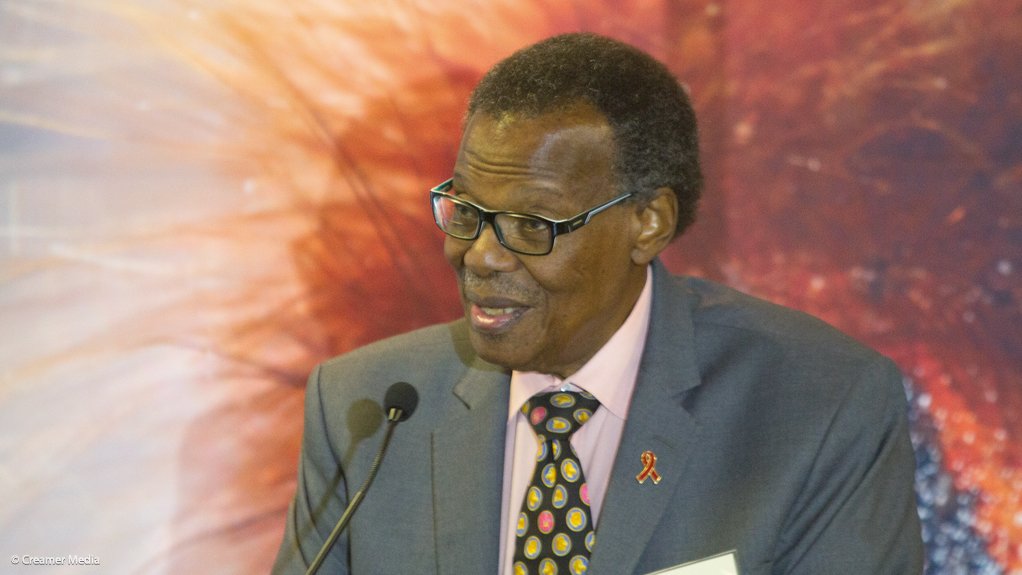 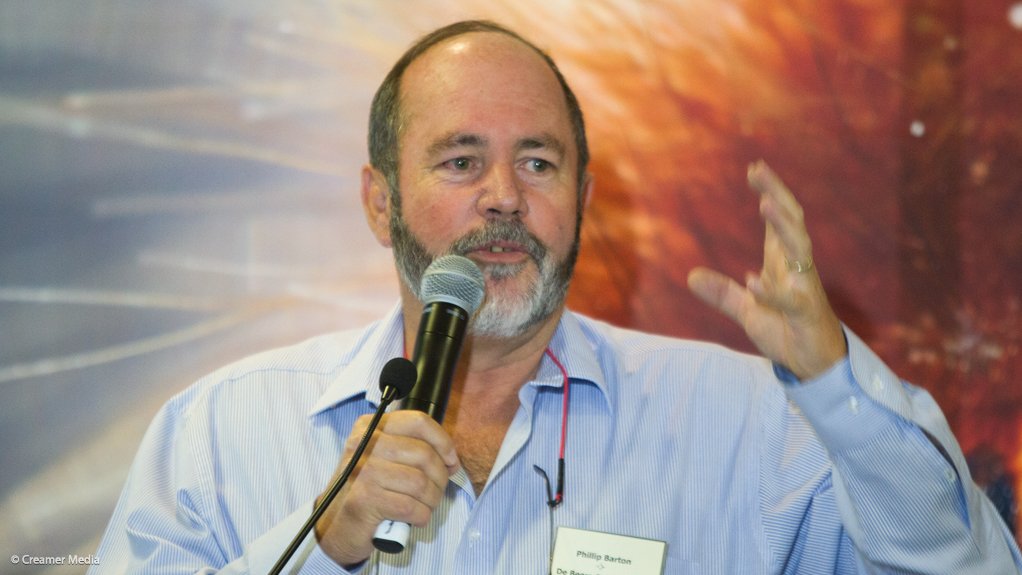 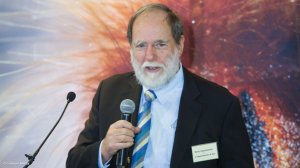 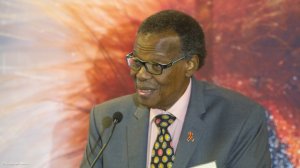 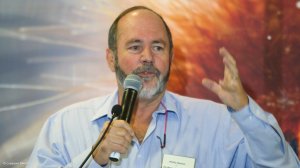 JOHANNESBURG (miningweekly.com) – The priceless value of diamond properties to South African ecotourism was highlighted on Tuesday when the outcomes of a range of research projects were revealed at the seventh Oppenheimer De Beers Group Research Conference.

Delivering a keynote address at the corporate headquarters of De Beers Consolidated Mines (DBCM), Inkatha Freedom Party president Mangosuthu Buthelezi MP, a lifelong conservationist, outlined the importance of conservation to South Africa beyond mining and spoke of being prepared to fight to preserve the country’s valuable natural heritage “so long as there’s breath in my lungs”.

Buthelezi described the audience of academics, students and environmental managers as the “nation’s diamonds” of today, for their role in protecting tomorrow’s inheritance.

Buthelezi’s address followed DBCM CEO Phillip Barton revealing that the company was in pursuit of a new future for the Diamond Route, which is the biodiversity conservation custodian of the vast tracts of land surrounding diamond mines.

Co-providing the opportunity for researchers to hear on a yearly basis the outcomes of a range of projects that have taken place across the properties and other sites within E Oppenheimer & Son and De Beers is former De Beers luminary Nicky Oppenheimer, the grandson of Sir Ernest Oppenheimer, who founded Anglo American in 1917 and gained control of De Beers in the twenties, and the son of Harry Oppenheimer, who formerly chaired De Beers, which was founded by Cecil John Rhodes in 1888. (Also watch attached Creamer Media video).

Buthelezi sketched his long-standing relationship with the Oppenheimers, whom he said had “contributed enormously” to the success of the South African economy and the economic performance of the African continent.

He recalled how De Beers had driven the marketing campaign that coined the slogan, “A diamond is forever”, enabling both the company and diamonds to survive the Great Depression of the 1930s.

At the time of the discovery of diamonds, big land zones were required around them and the Diamond Route of today links eight tourist attractions across northern South Africa, stretching from Namaqualand on the West Coast, to Kimberley’s Benfontein, Rooipoort and Dronfield, then north to Tswalu in the Kalahari, through Brenthurst Gardens in Johannesburg, eastwards to Ezemvelo Nature Reserve, northwards to Venetia, in Limpopo, taking in the reserve around De Beers’ rich Venetia diamond mine, and right up to the edge of the Makgadikgadi Pans in Botswana with the Orapa Game Park.

In future, the Diamond Route could well extend to De Beers diamond mines in Canada and anywhere else where the company finds diamonds.

Barton told Creamer Media’s Mining Weekly Online in an interview on the sidelines of the conference that for every hectare touched by mining, five to six hectares are conserved.

Rhodes acquired Rooipoort in the late 1800s, shortly after De Beers was formed, and over the years, there has been a tradition of vast tracts of land being acquired around diamond-mining operations.

“Kimberlite was packed out in the veld through sun and rain to soften up over time and was then taken back after a couple of years to the recovery plants of the day,” Barton explained to Mining Weekly Online.

This is providing major potential tourism possibilities with many rare species of game adding to the attraction of the diamond properties.

Lions made their own way naturally into De Beers’ Venetia Limpopo Nature Reserve, which is set in the Limpopo valley amidst rocky outcrops, ancient baobabs and mopane trees, in the cultural landscape of the ancient Kingdom of Mapungubwe with its gold artefacts and ancient civilisations.

Mining areas are now kept as small as possible and conservation areas maximised.

“The focus has changed totally,” Barton commented to Mining Weekly Online in the attached video interview.