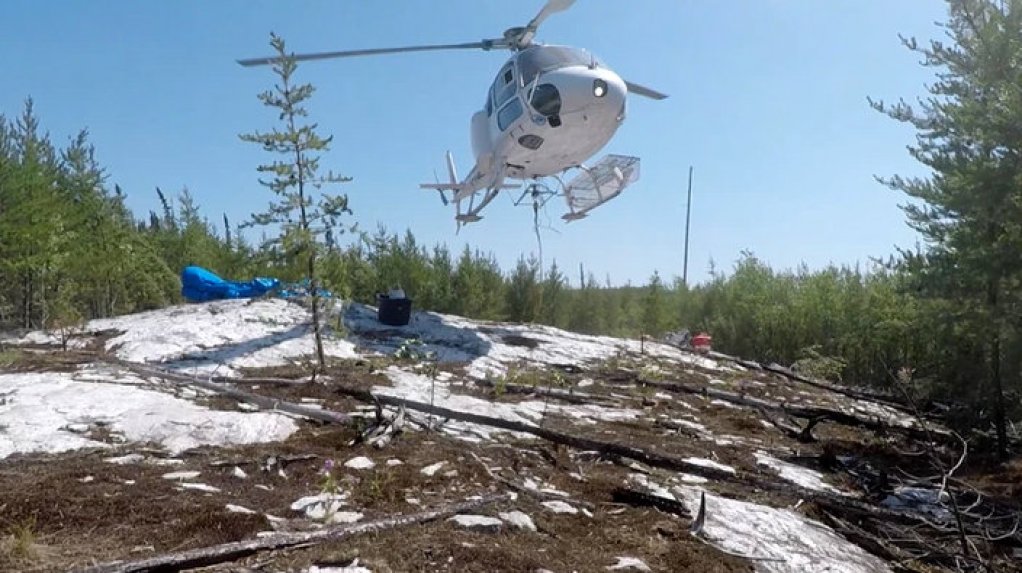 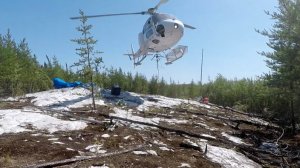 The Ontario government is developing its first-ever critical minerals strategy to help generate investment, increase the province's competitiveness in the global market, and support its transition to a low-carbon economy.

Announcing the initiative at the Prospectors and Developers Association’s yearly convention, which is a virtual event this year, Energy, Northern Development and Mines Minister Greg Rickford said Ontario was well positioned to become a global supplier, producer and manufacturer for certain critical minerals, including nickel, copper, cobalt and platinum group elements.

“Local and global markets, including Ontario-based industries, are looking for reliable, responsibly-sourced critical minerals and we are ready to capitalise on this growing market demand,” he said.

With the development of a critical minerals strategy, the province would showcase its high mineral development potential and mining sector.

Economic Development, Job Creation and Trade Minister Vic Fedeli said the province was positioned to become a leader in the future of electric vehicle and battery manufacturing, pointing to recent announcements of almost C$6-billion in the auto sector that would turn Ontario into a global hub for EV manufacturing.

Frontier Lithium president and CEO Trevor Walker, who participated in the virtual event, said that Ontario was blessed with its "electric avenue" - North America's newest emerging premium lithium mineral district that is host to four discoveries, two of which are the continent's highest grade and lowest impurity lithium deposits.

"The 'electric avenue' is analogous to the Greenbushes deposits of Australia that have been a key driver in the lithium business for the past 20 years," said Walker, which is leading the charge to develop a mine-to-lithium hydroxide chemical/hydromet plant facility in the Great Lakes region.

Frontier Lithium's recent preliminary economic assessment shows a potential for a minimum 26-year mine life and revenue of over $10.5-billion.

"By leveraging the electric avenue resource as a base and working with the peoples and skills of the north, we will provide a 'made in Ontario' solution that will be the 'north star' of sustainable development practices. Reduce, reuse and recycle, alternatively 'the circle of life' – a symbol and vision of a future that all Ontarians relate to and can share together."

A discussion paper for public consultation has been released and the strategy would be finalised this fall.